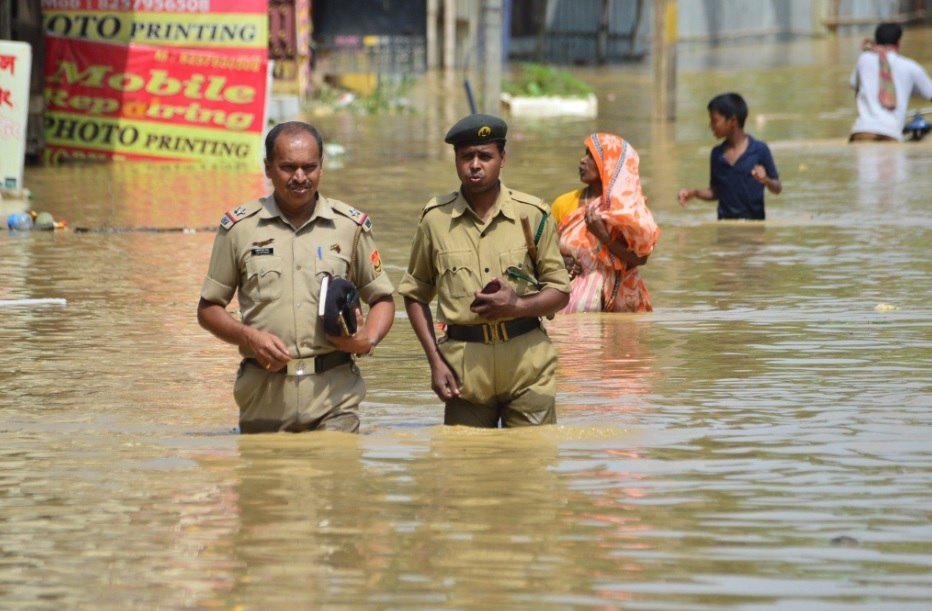 As a result of floods and landslides in the north-eastern Indian state of Tripura, at least 15 people were killed, thousands of residents were forced to leave their homes.

As the local authorities note, the rains hit a part of the country in early May. Many rivers left the banks. Their homes were forced to leave 11 704 people, at least 24 people were injured. For the lost roof over their heads, 45 shelters were organized.

Most of the deaths occurred on May 17 after the monsoon rains intensified. The most severely affected district of Western Tripura, where 6 people were killed and about 4,500 residents were evacuated. As a result of rains and floods, 1236 houses were destroyed