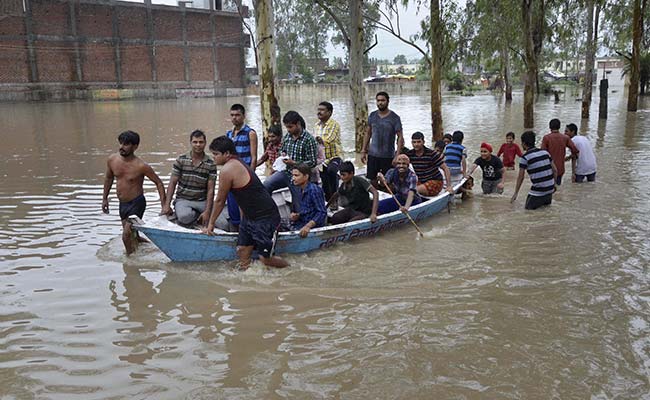 At least 15 people were killed in floods caused by torrential rains in the Indian state of Madhya Pradesh, said chief Minister of the state shivraj Singh Chowhan.

Seven people were killed last night, another eight — in the previous days, leads the Agency the words Chowhan of PTI.

On Sunday, the head of state held a meeting, which gave the order to bring responsible service to full readiness in each of the 51 districts in the state. He also urged to ensure that all the necessary people forced to leave their homes and temporarily residing in tent camps. Forecasters predict that heavy precipitation will cease no earlier than Tuesday, July 12.