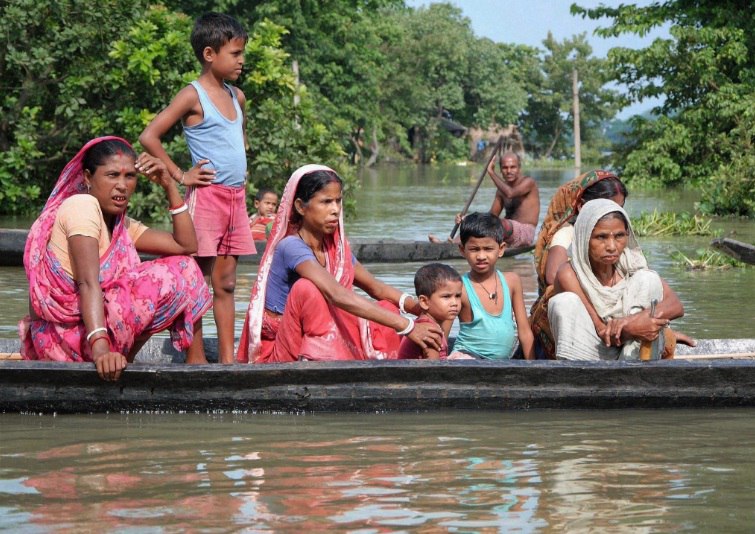 At least 52 people were killed in floods in the northeastern Indian States of Assam and Bihar. During his visit to Assam, the interior Minister of India Rajnath Singh said that he was informed that 26 dead in this state.

According to the Department of disaster management of Bihar state, as on Friday in the region killed 26 people.Heavy rains hit the region a few days ago. About four million people in one way or another were affected by the disaster.

After a visit to Assam, the Minister of internal Affairs has called the situation in the state