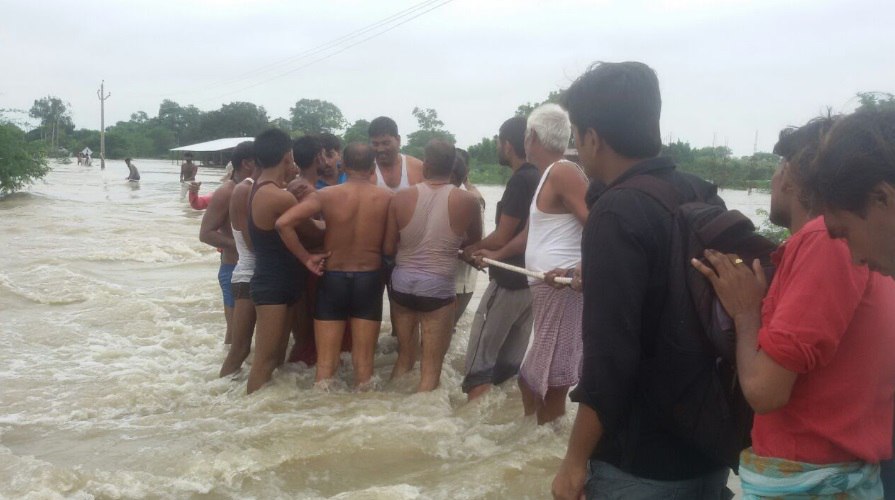 13 people became victims of torrential rains in the Indian state of Uttar Pradesh, reported in the Ministry of internal Affairs of the state.

Heavy rains continue in the Central and Eastern part of the state have a day. Most of the victims died as a result of the collapse of buildings that do not withstand heavy rainfall.

In addition, two people died as a result of a lightning strike, leads the Agency IANS, the data of the Ministry of interior of the state. Forecasters warned that heavy rains in the region will continue for another two days.