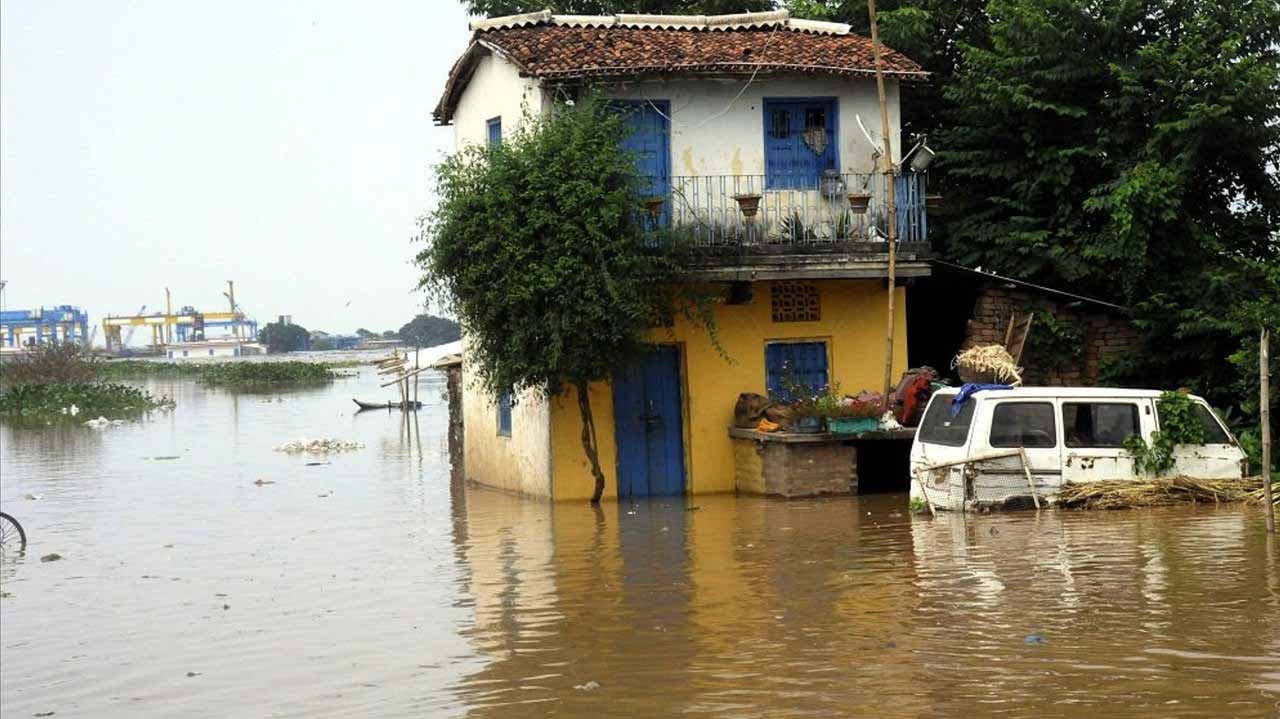 15 people died in floods caused by torrential rains in the Central and Northern part of India. A family of six people killed Saturday morning during the collapse of the house in the state of Madhya Pradesh.

Six more people died when their car fell into a flooded storm drain in the city of Mirzapur in the neighboring state of Uttar Pradesh. In the same state three people died during the collapse of a flooded house in the town of Varanasi.

The rains led to the collapse of more than 20 houses, three people were injured. State authorities have asked people to temporarily go to a safe place. In the most-affected water districts are carried out rescue work.