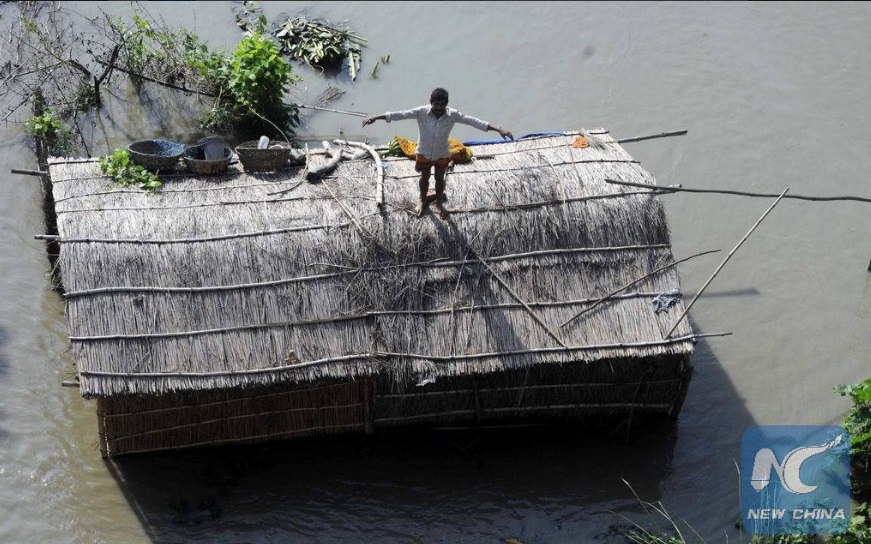 The number of flood victims in Bihar state in Eastern India has reached 156 people, about 1.4 million residents lost property and shelter. This was reported to the National authority for elimination of consequences of natural disasters.

According to management, only for the last day recorded the death of three citizens, over the past two weeks the floods affected at least 156 people. Just from the disaster suffered about 1.4 million people in 2024 villages in 12 districts of Bihar. The flooding also flooded the 8 million hectares of farmland, washed away roads, severely damaged or completely destroyed dozens of bridges.

Rescuers had to evacuate by boat from dangerous places, a total of 556 thousand people, in 598 camp temporary residence resettled 303 thousand of them, the rest have found shelter with relatives and friends.

Large-scale floods in Bihar caused by the increase in the level of water in six major rivers flowing through the territory of the state, including in the Ganges, due to the large amount of monsoon precipitation.