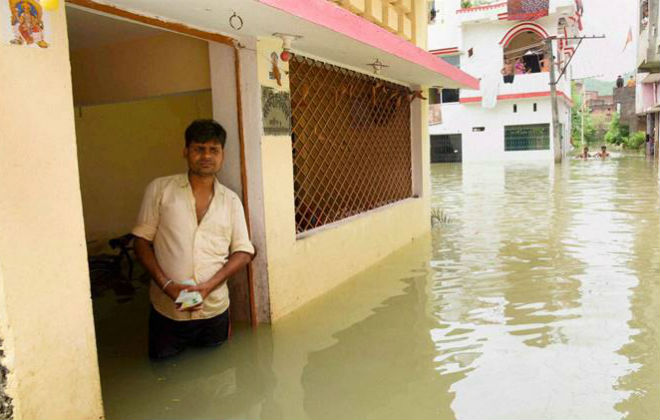 New victims of the floods in Bihar, including in the previously flooded areas adjacent to the Kosi river, caused by heavy rains in neighboring Nepal

The number of flood victims in the Eastern Indian state of Bihar has grown to 213 people. According to the State Department for elimination of consequences of natural disasters of the last eight fatal cases were registered in Vaishali, located on the other side of the river Ganges from Patna.

Currently, the floods cover the 12 districts of Bihar. 181 asylum are still 115 thousand evacuated. Just a natural disaster has touched the lives of 4 million 600 thousand people in 2190 villages.