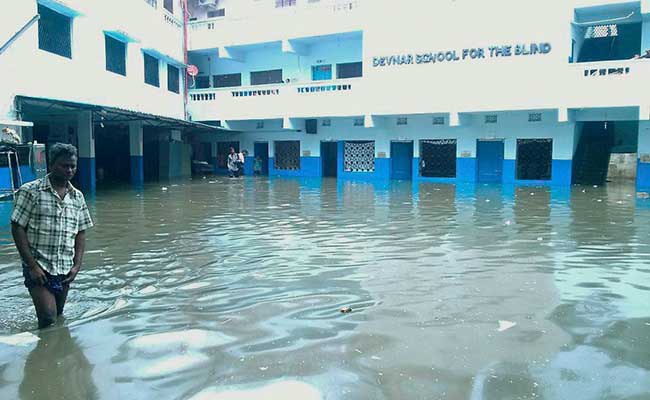 Flooding began on Thursday evening after heavy rains that lasted for two consecutive days. 8 people died and 2 missing in the last 2 days in the district of Guntur in Andhra Pradesh. 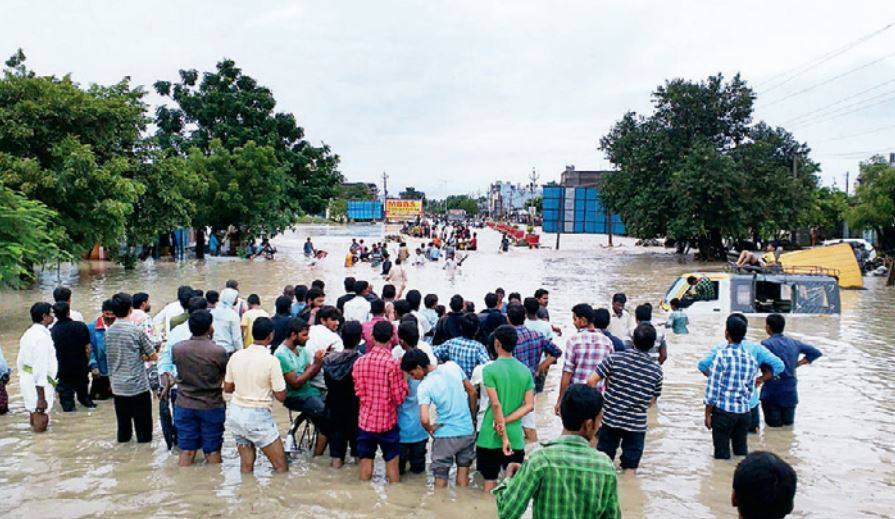 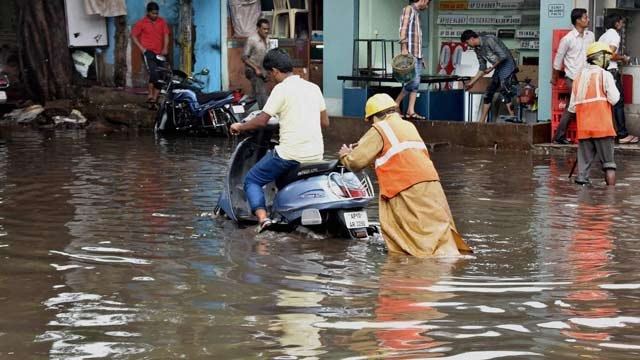 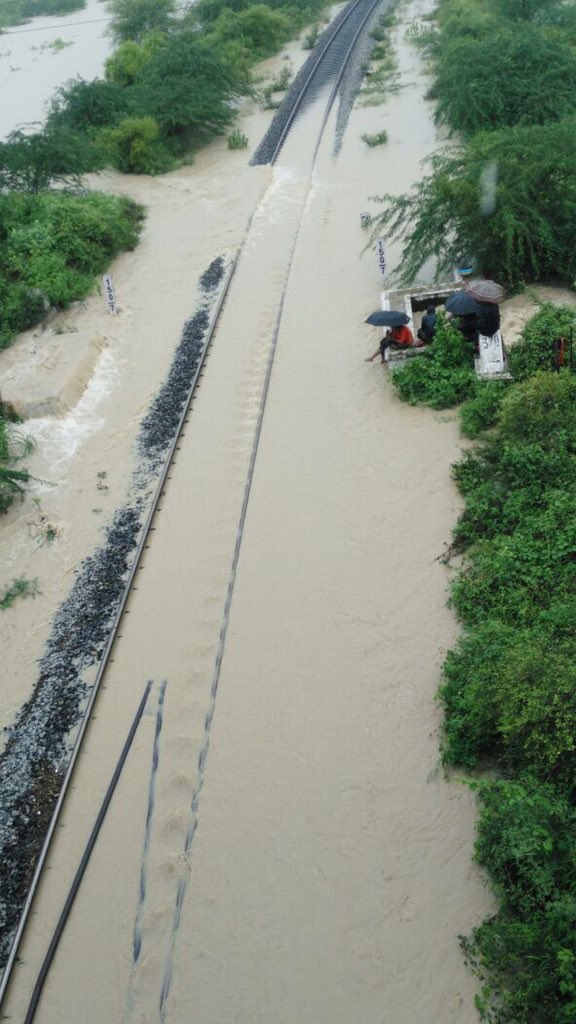 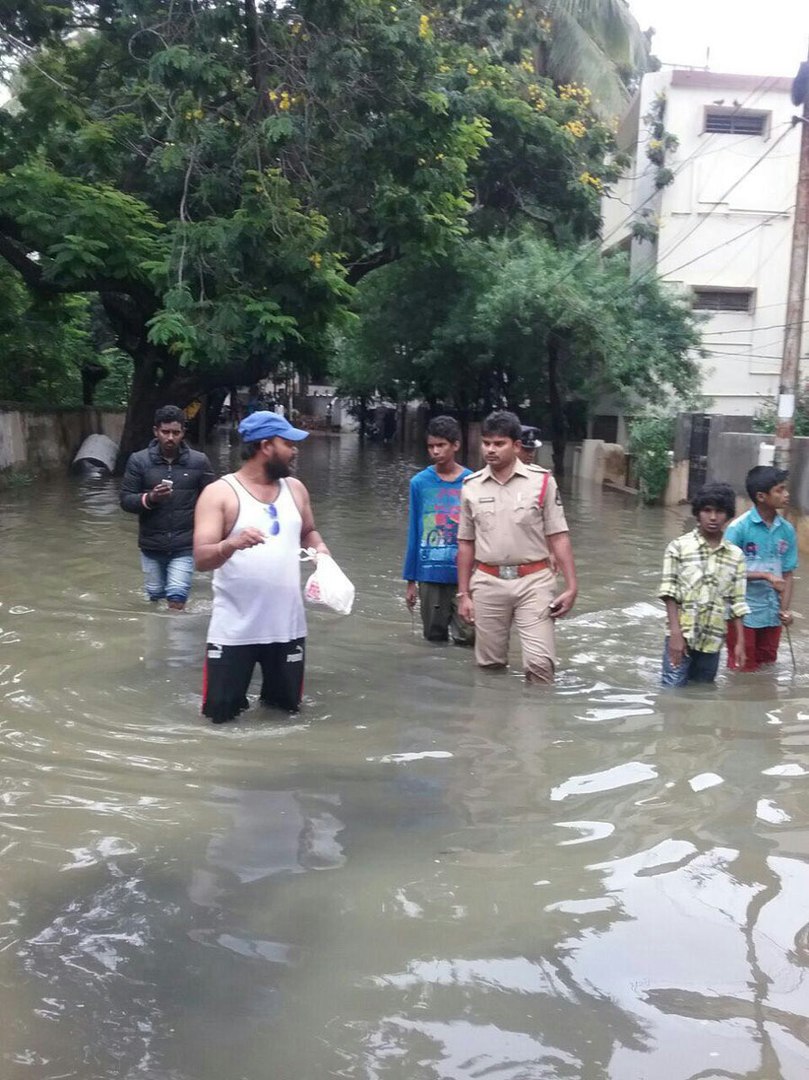 The situation was similar in neighbouring Telangana. Cancelled more than forty trains partially submerged villages and towns evacuated about 7,000 people. In Guntur, police conducted a rescue operation that managed to save about 40 passengers of the bus.in the near future the situation may deteriorate.