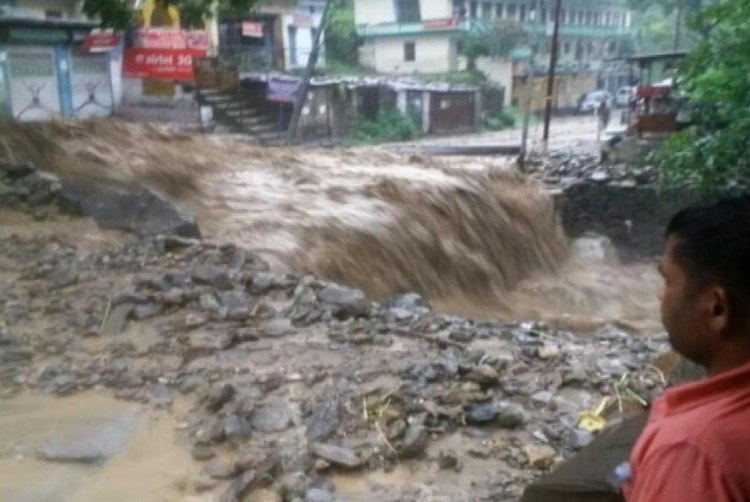 The number of victims of floods on landslides in the Indian state of Uttarakhand has risen to 30 people. The brunt of the disaster has been the district Pithoragarh, and Chamoli, which are characterized by mountainous terrain. In recent days here has dropped 54 mm of rainfall.

The result of rivers and streams turned into powerful currents, in some areas, the roads are blocked coming down the mudslide.According to the chief Minister of Uttarakhand Rawat haritha, people in the district of Pithoragarh are still locked, they sent a team of rescuers. 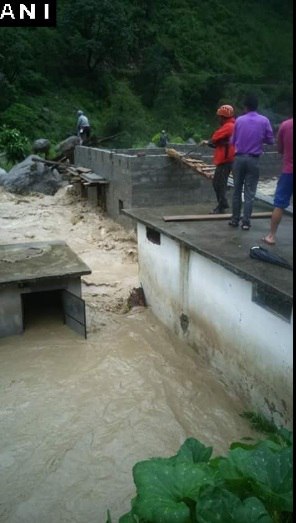 “We get the same information from the County Chamoli, and I follow the situation. The relatives of the victims will be compensated in the amount of 200 thousand rupees (about 3 dollars)”, — said the Minister.