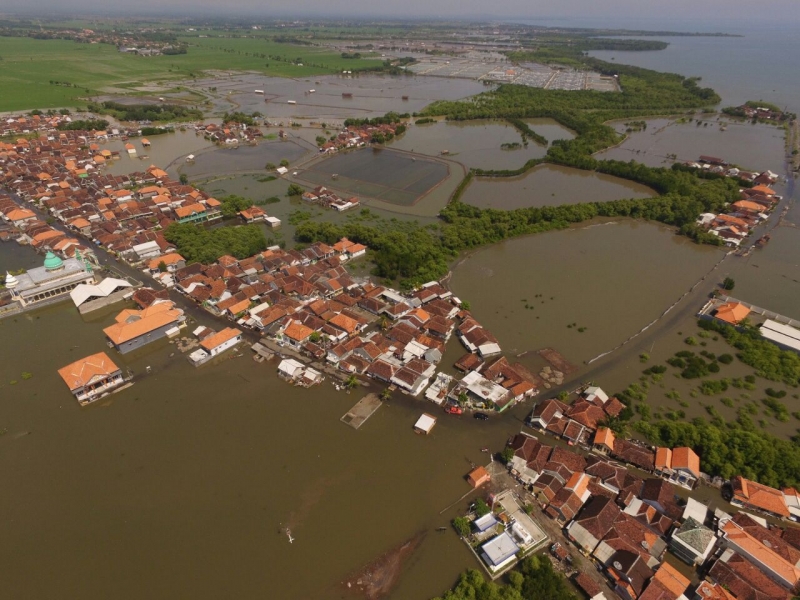 As a result of intensive rain flooded the river. Flooded at least 44 villages in eight districts of the province. Fortunately, all has done without victims.

According to the National management of emergency situations of Indonesia, about 14 thousand homes were flooded or are under threat of flooding. Rescuers and volunteers handed out humanitarian aid, food and drinking water to the residents of the affected areas.