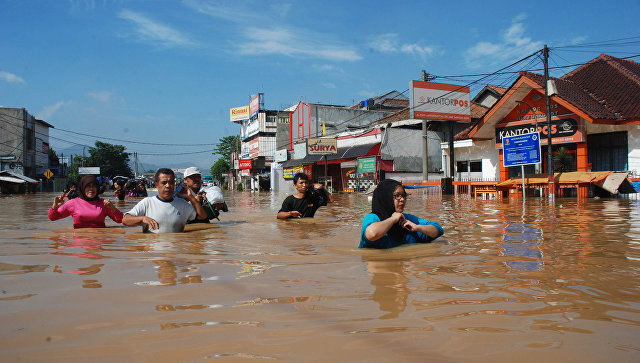 The death toll in the floods in the district of Garut in Western part of the main Indonesian island of Java has risen to 30, another 22 local resident went missing, said the official representative of the rescue Department of the province of West Java.

Dozens of people were killed or went missing in the Indonesian province of West Java in the result of heavy rains and caused landslides and floods. In some places the water level in local rivers in a matter of minutes rose by two meters. Torrents demolition of the bridges and the people who wandered out on them. 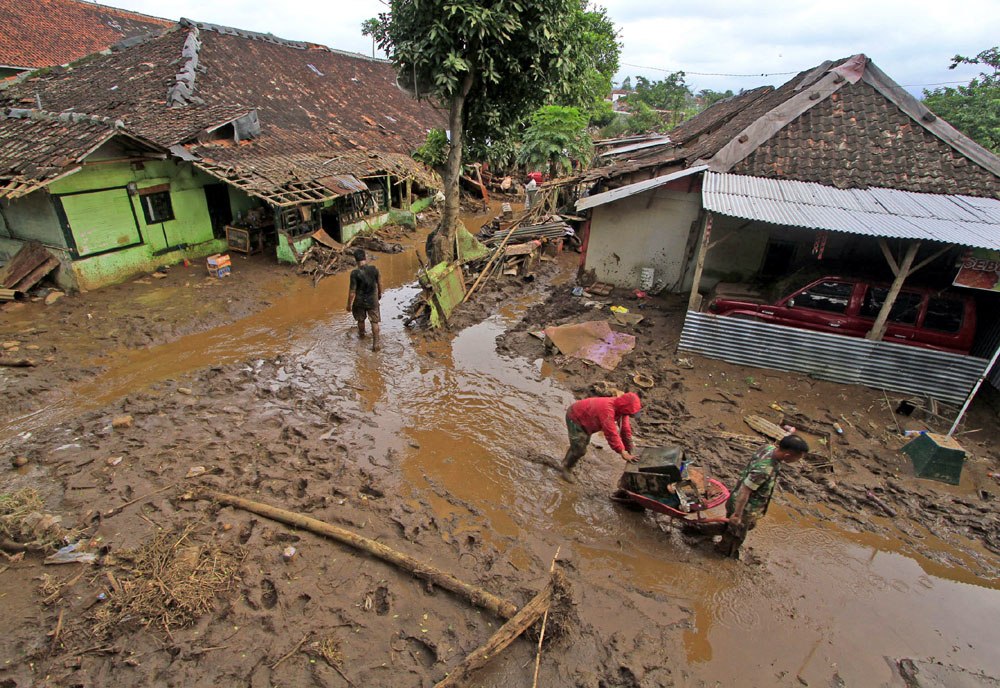 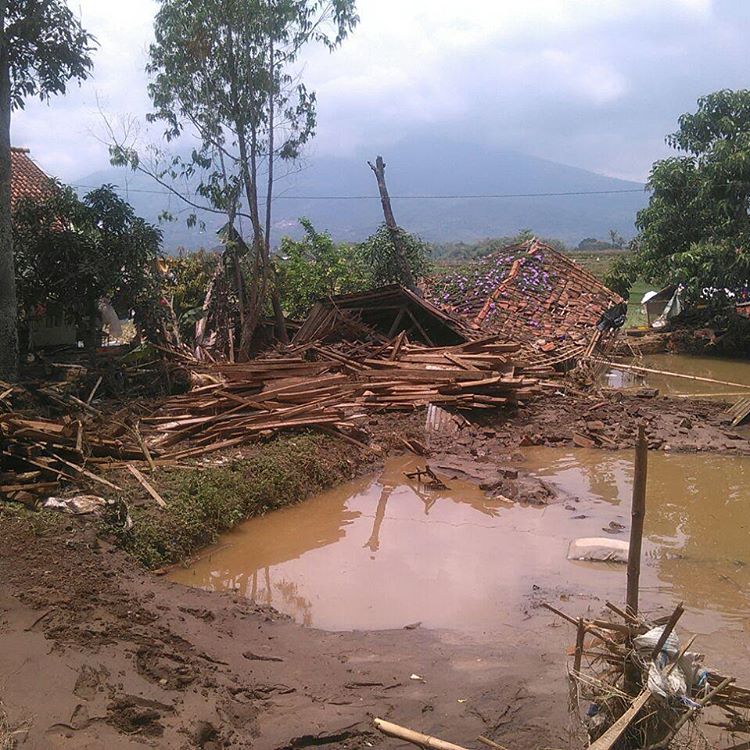 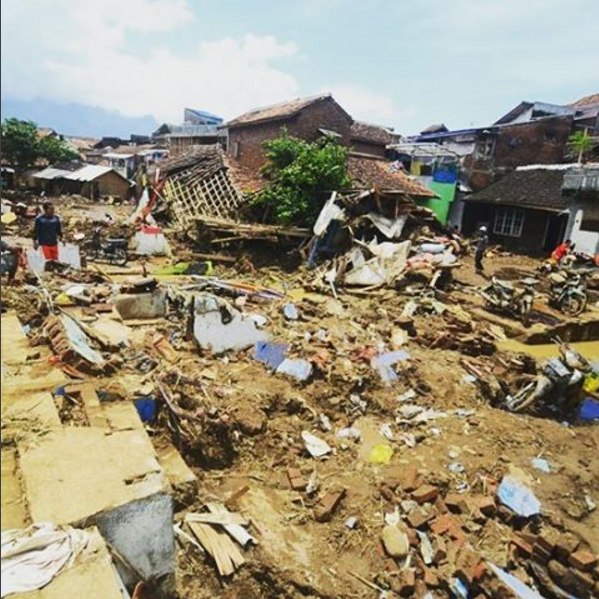 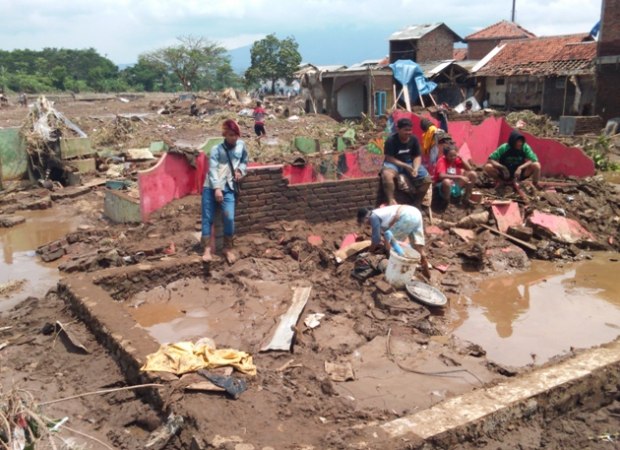 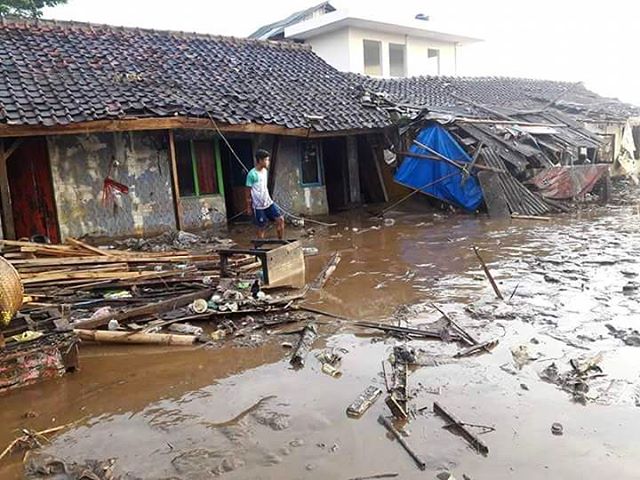 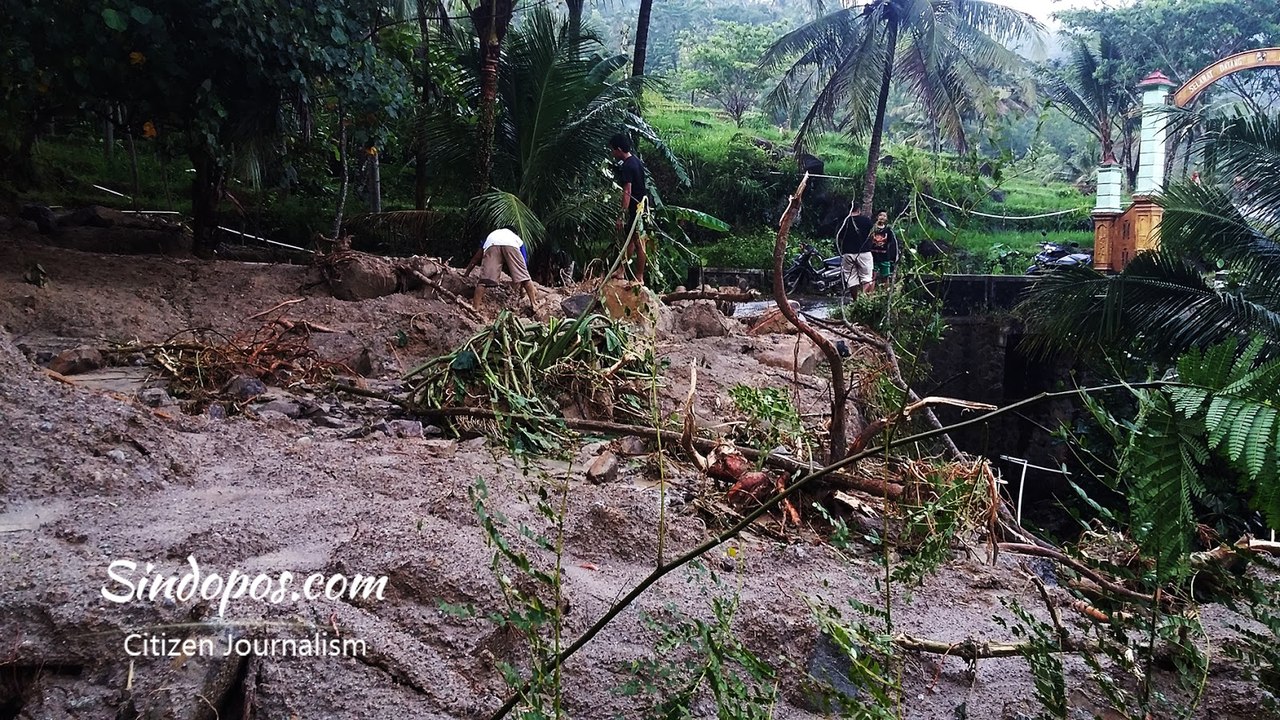 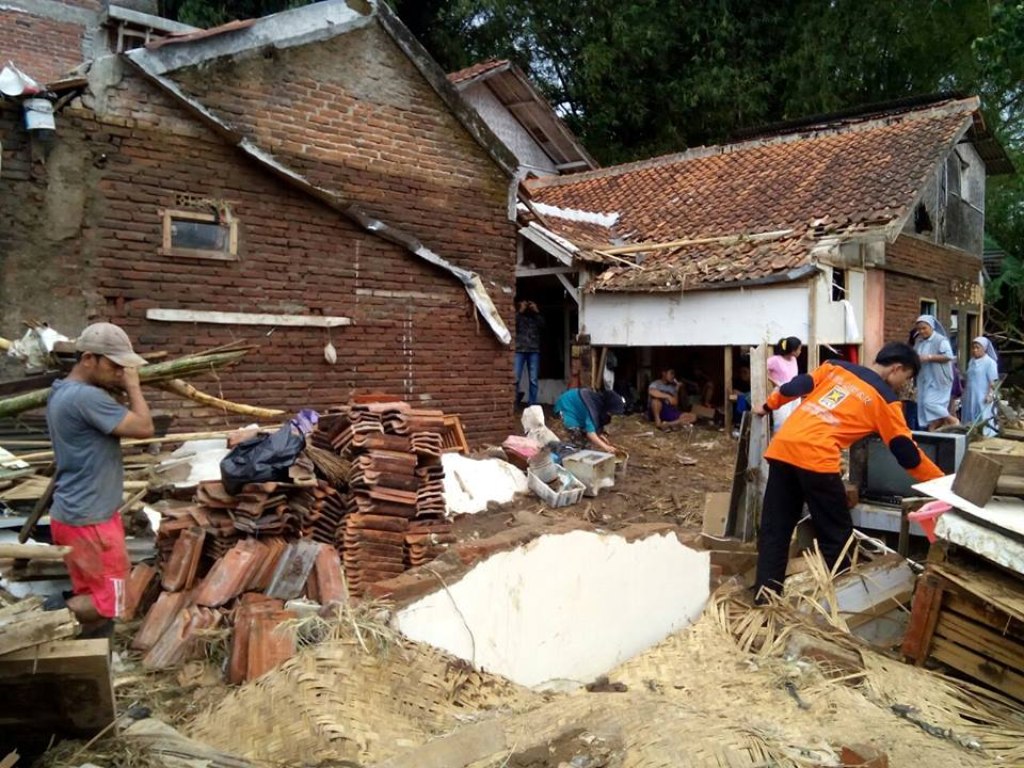 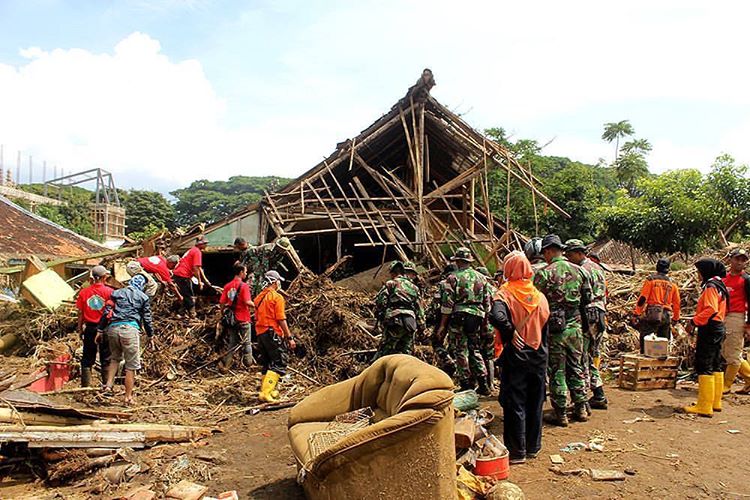 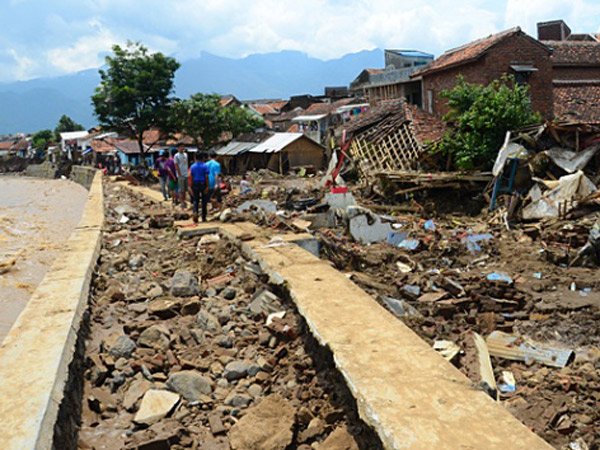 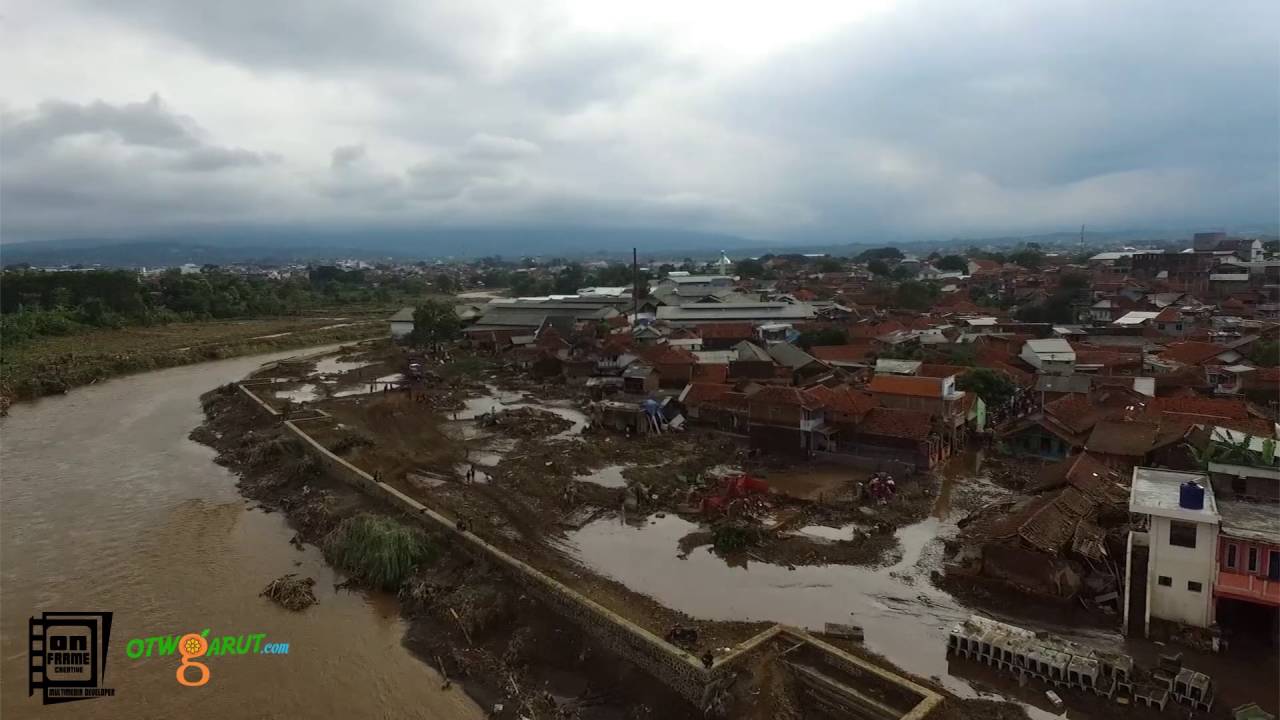 In the affected regions have sent hundreds of rescue workers, military and volunteers. More than 1000 families were moved to temporary shelters of their damaged houses or because of the threat of new landslides. Also, the authorities promised compensation for the material losses. Public service, meanwhile, estimated the damage caused to public property and infrastructure.