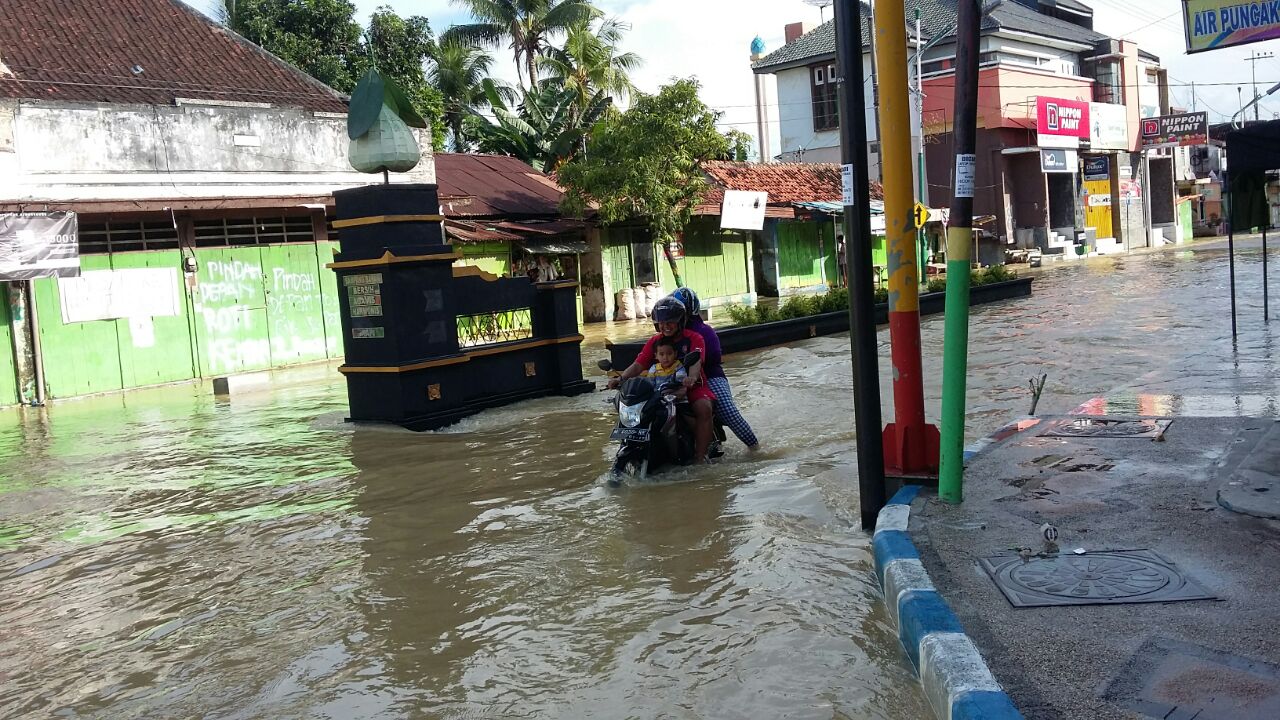 The floods in the Indonesian province of West Java, their homes were forced to leave more than 6,000 people.

According to the National Directorate on liquidation of consequences of natural disasters of Indonesia (BNPB), Sunday, 13 November, the floods have affected 12 villages in five districts of Karawang district. In total, from the disaster suffered 19 669 people (9314 families), 6 373 people (893 families) were evacuated.

Element damaged 5 776 houses and 4 schools and 12 mosques. The water was 133 ha of rice fields. In the affected areas, evacuation of people, which involves including the military. Flooding caused by overflow of the river Citarum and its tributaries. 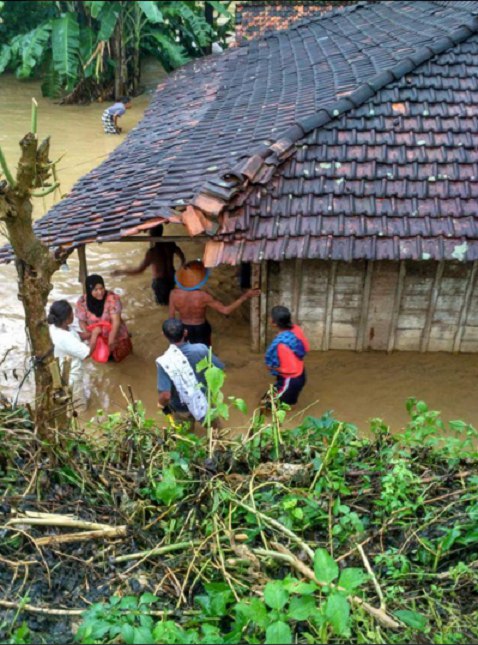 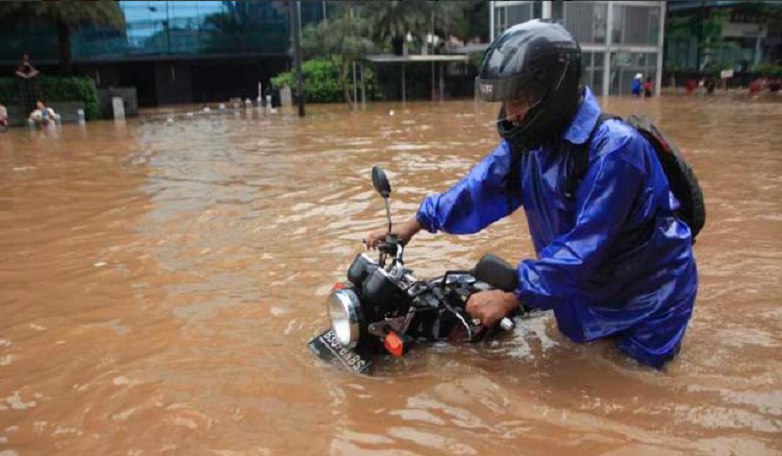 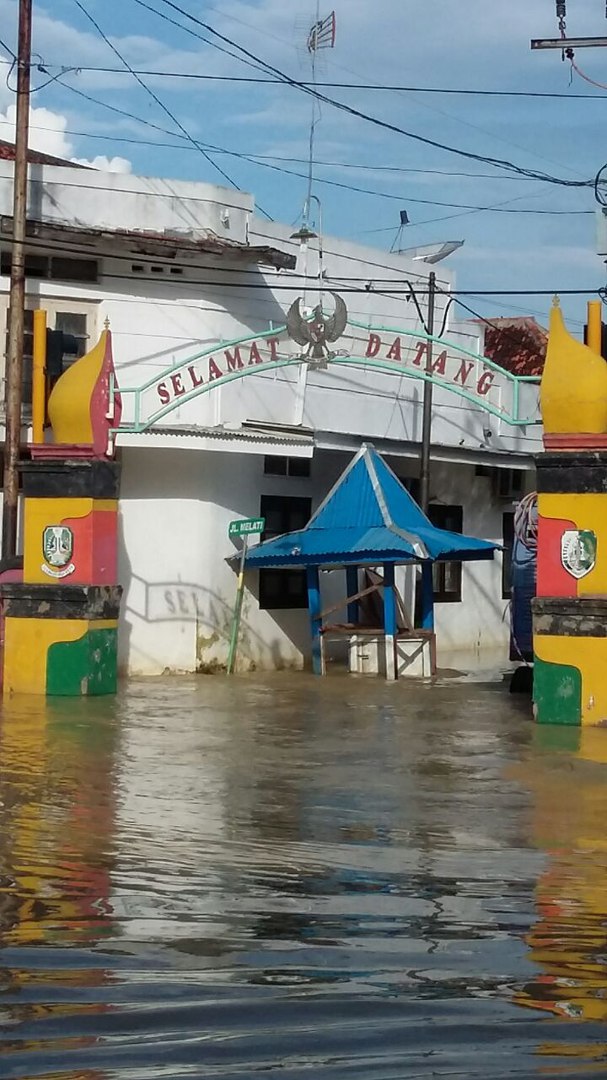 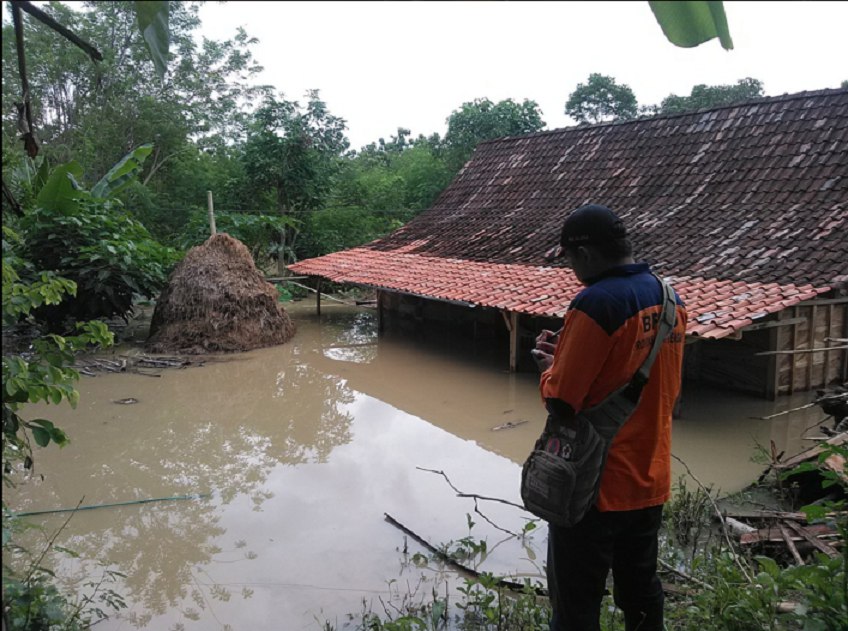 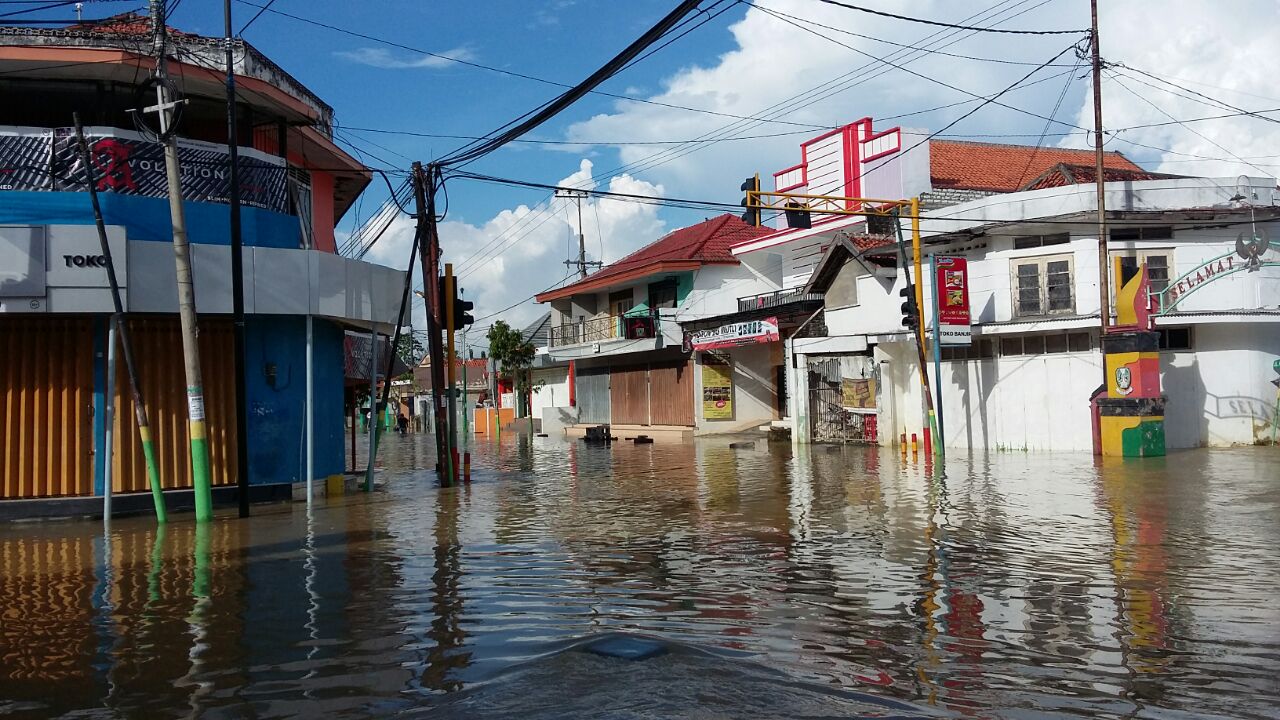 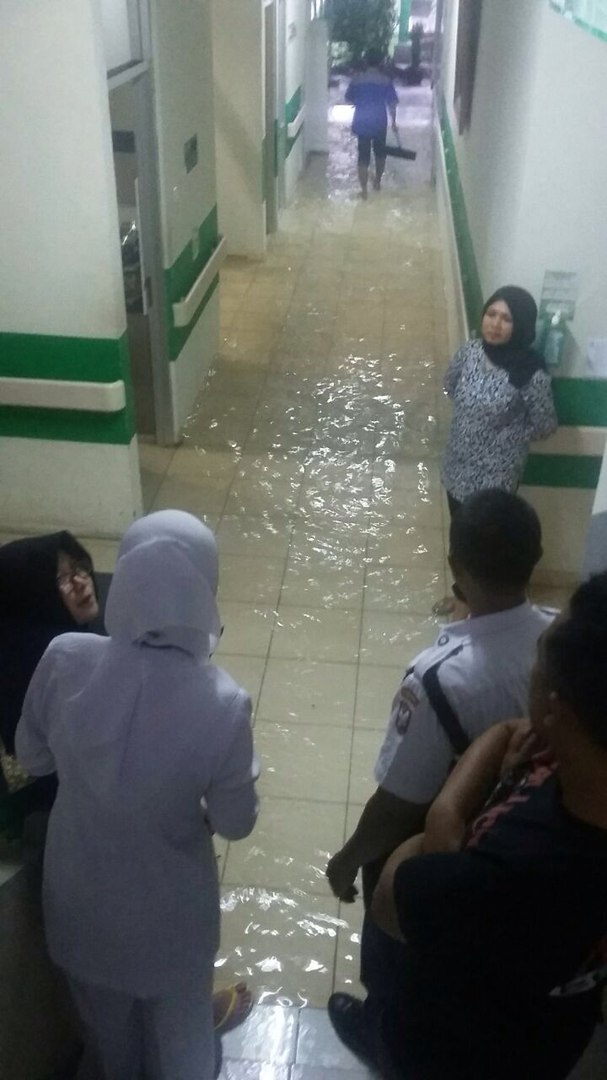 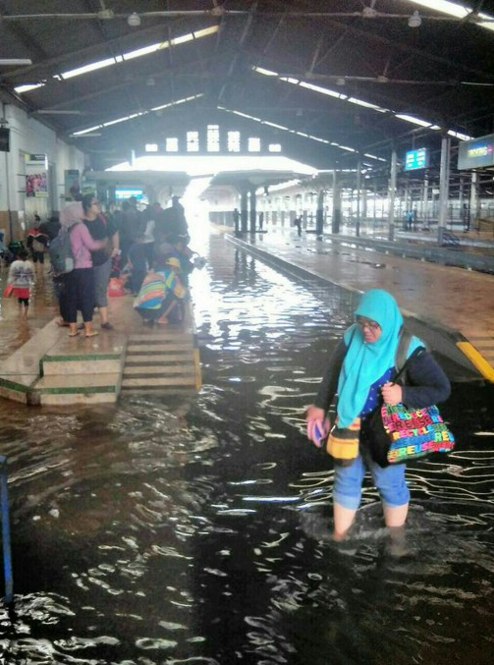 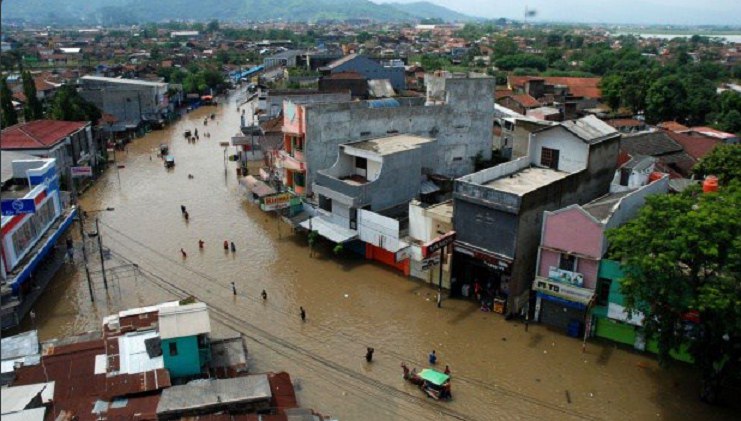 In some areas, the flood level as of Monday evening reached three meters. From natural disasters November 13 affected including the city of Bandung, which is the administrative center of West Java province. Streets turned into rivers have been blocked the road and flooded the train station. However information on victims did not arrive.

Flood waters began to recede. Bandung is the second time in the last few weeks has suffered from heavy rains. On October 24, the city is only 1.5 hours fell 77 mm of precipitation. The floods then were defeated at home. The rapid flow of water was carrying away the machines. In some places the water level reached two meters. At least one person drowned.