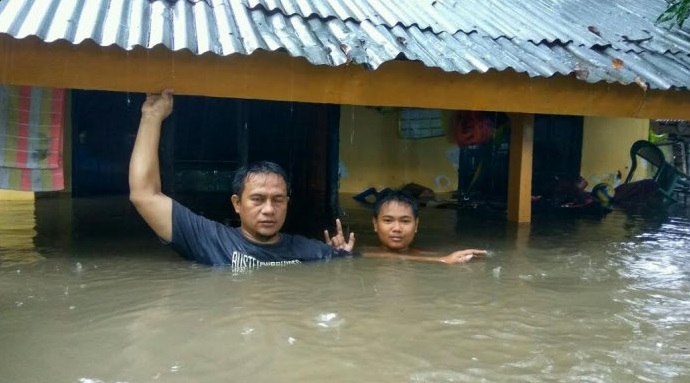 As a result of floods and landslides in the Indonesian province of North Sulawesi killed at least 5 people. The heavy rains that lasted for several days from 15 December caused floods and landslides in Manado city and surrounding villages. In the disaster area were evacuated. Local authorities distributed humanitarian aid had temporarily lost the roof over my head. 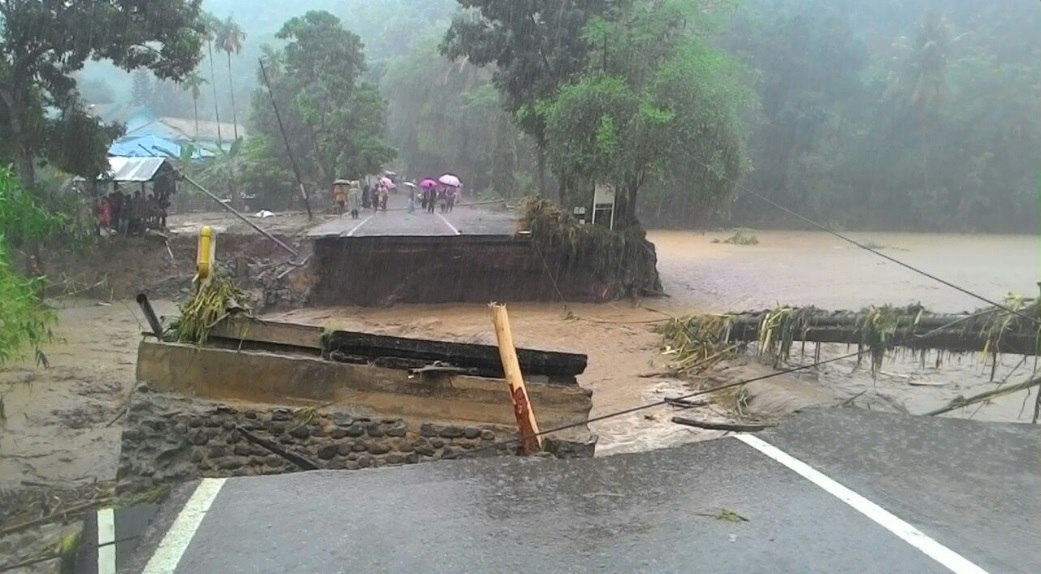 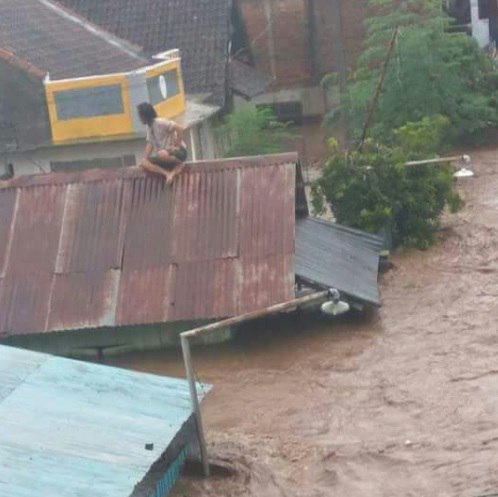 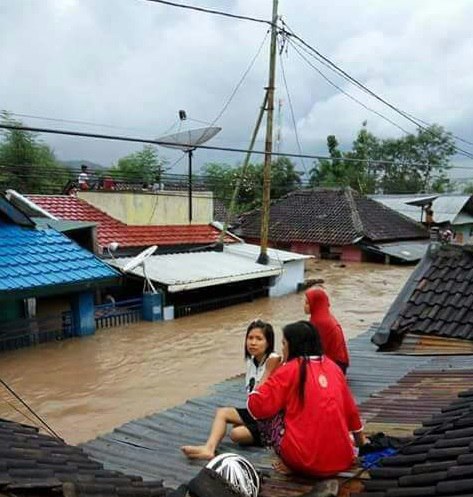 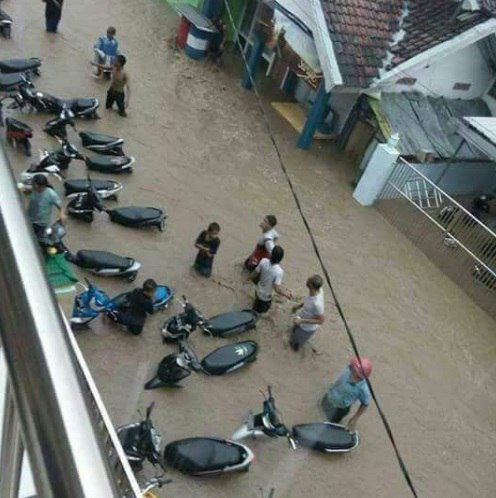 According to the National emergency management of Indonesia (BNPB), two people were killed in the landslide, three people were victims of floods.