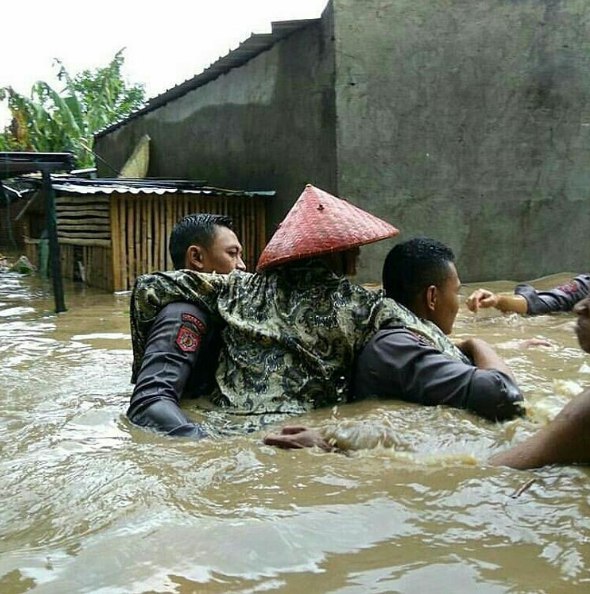 40 thousand people were caught off guard by the strong flood in Indonesia, which led to a descent of landslips and destruction of them 13 people on the island of Bali.

The representative of the Agency for the elimination of consequences of natural disasters reported that heavy rains for five days has also led to swollen rivers on the island of Sumbawa, where they were flooded seven districts. According to him, the floods affected more than 40 thousand inhabitants of the villages in this part of the country 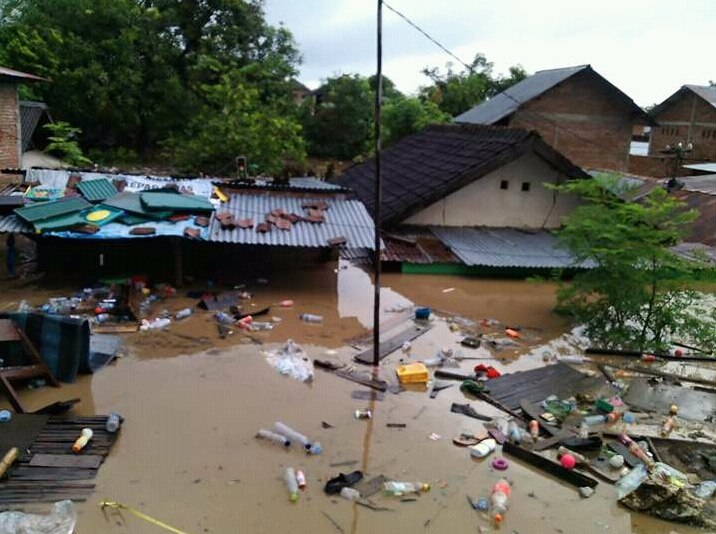 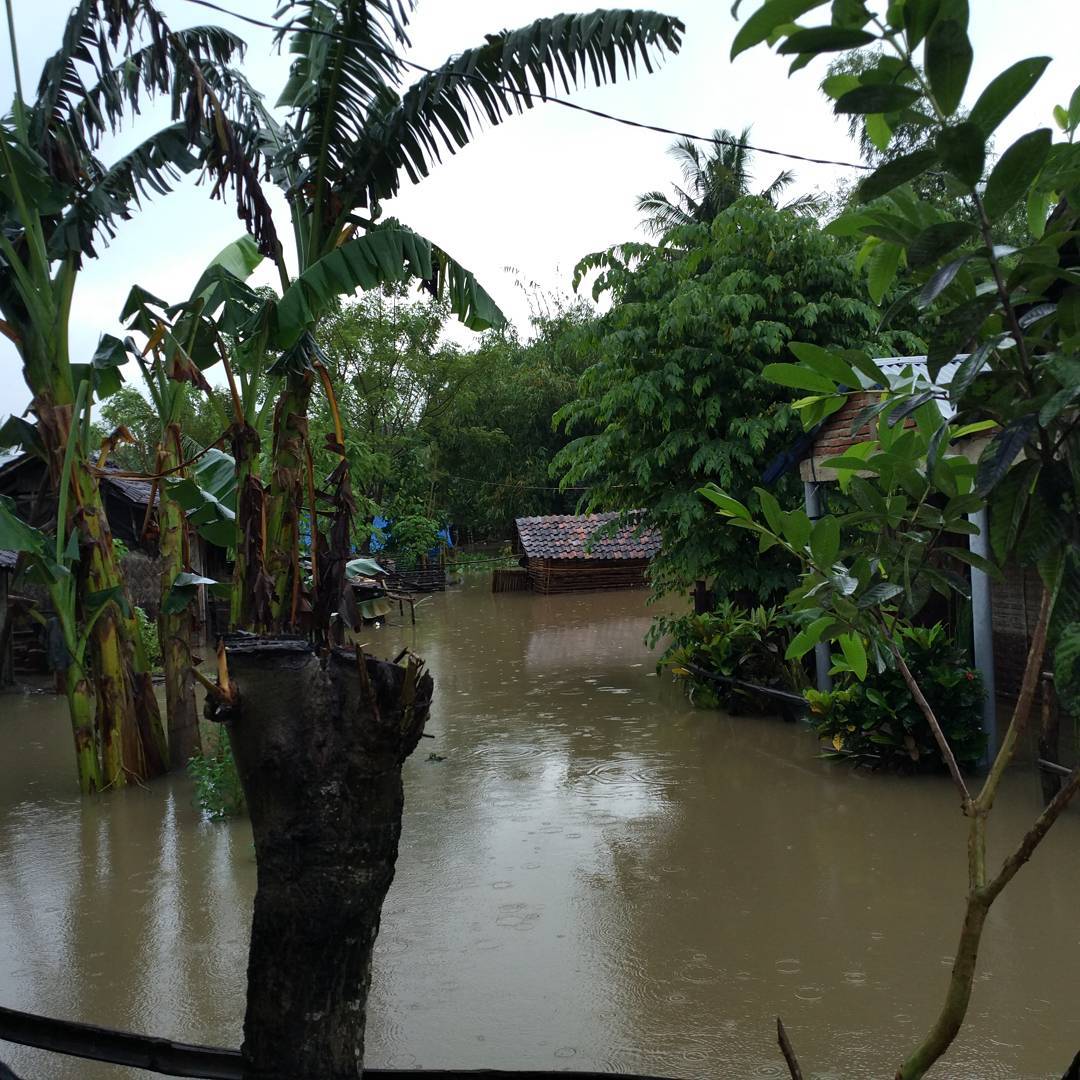 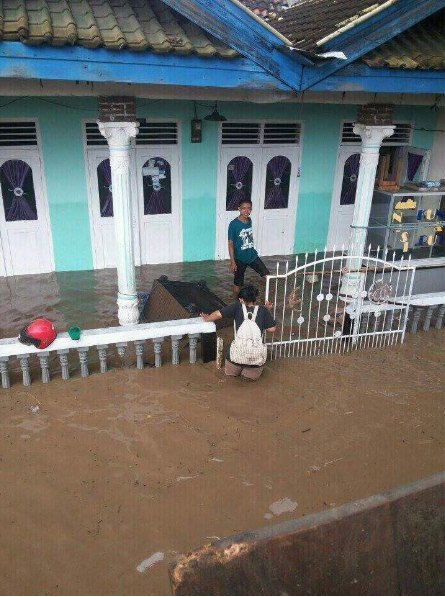 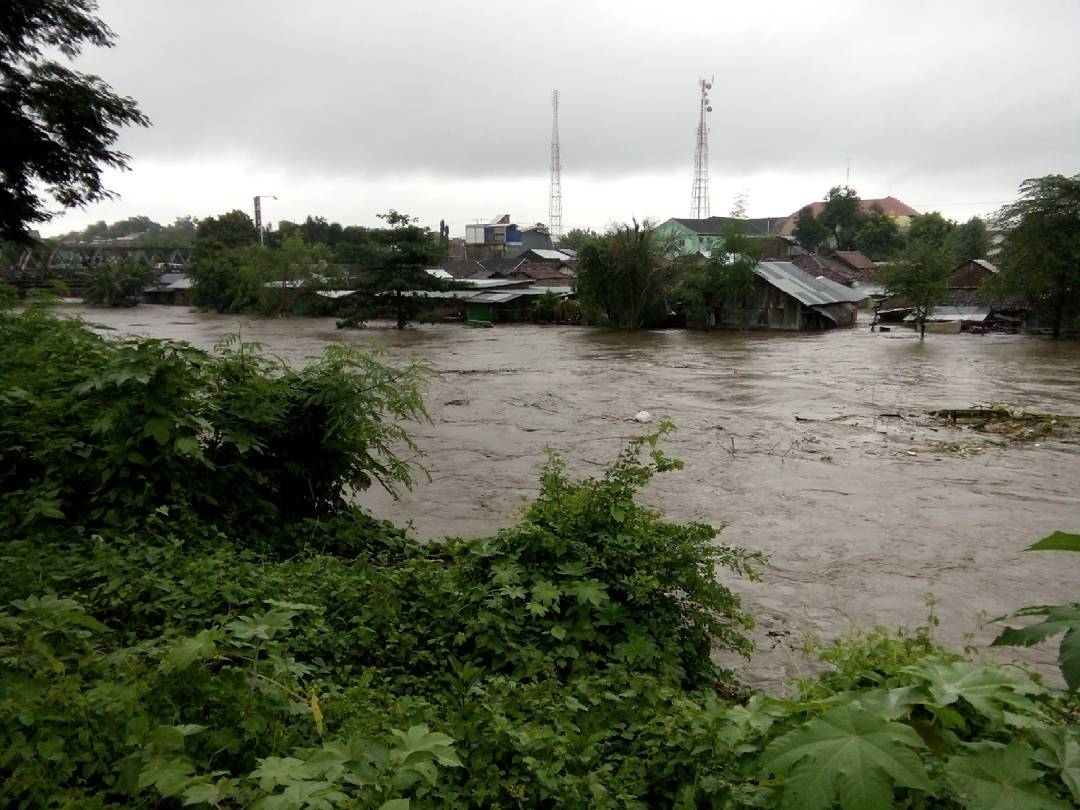 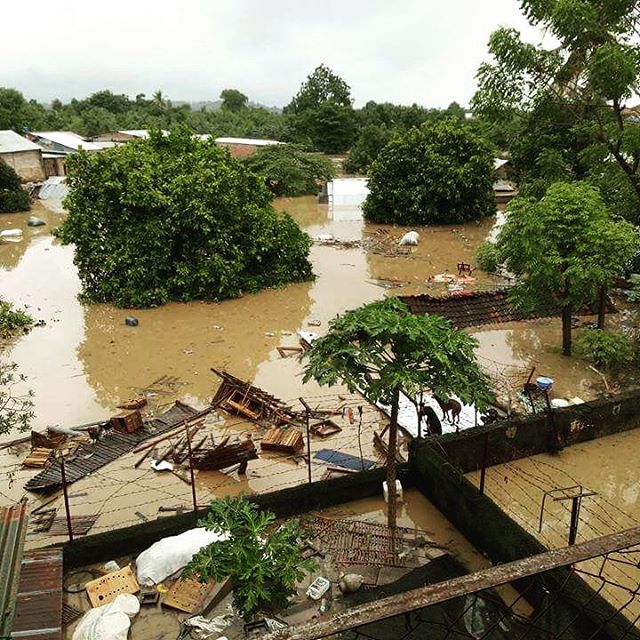 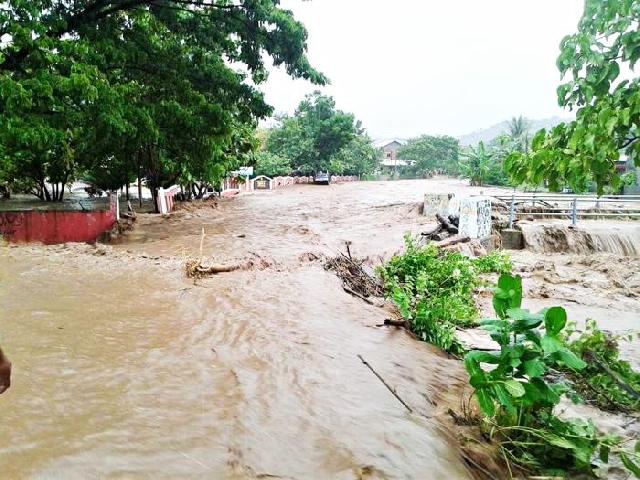 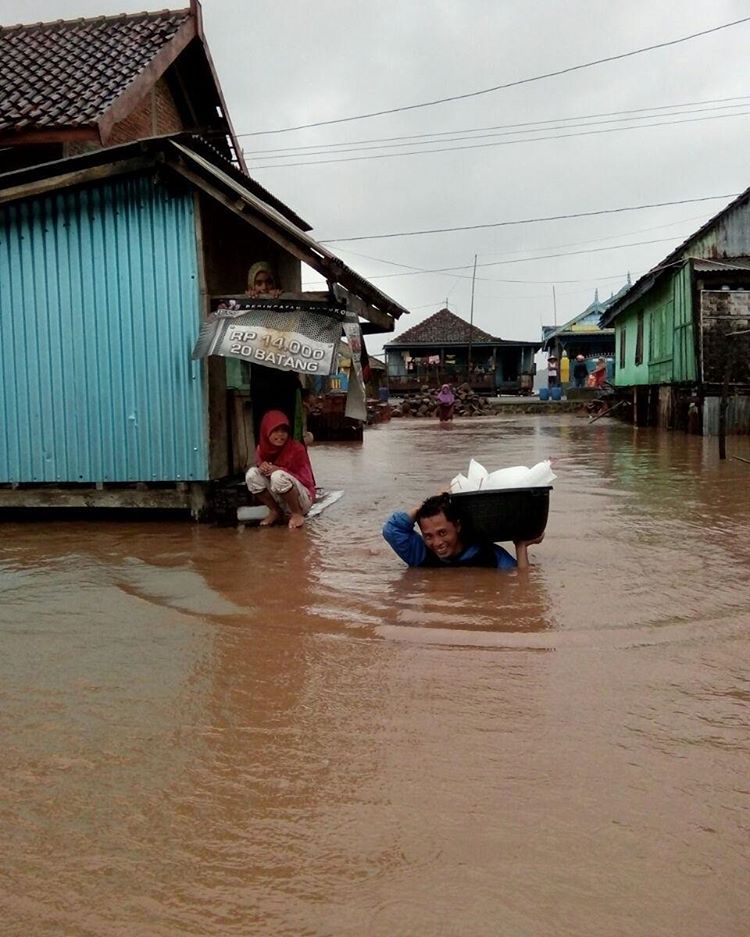 Most of the victims have found temporary shelter in mosques and public institutions, while more than eight thousand people are isolated and their pile dwellings in the two flooded areas where you can get on a rubber boats.