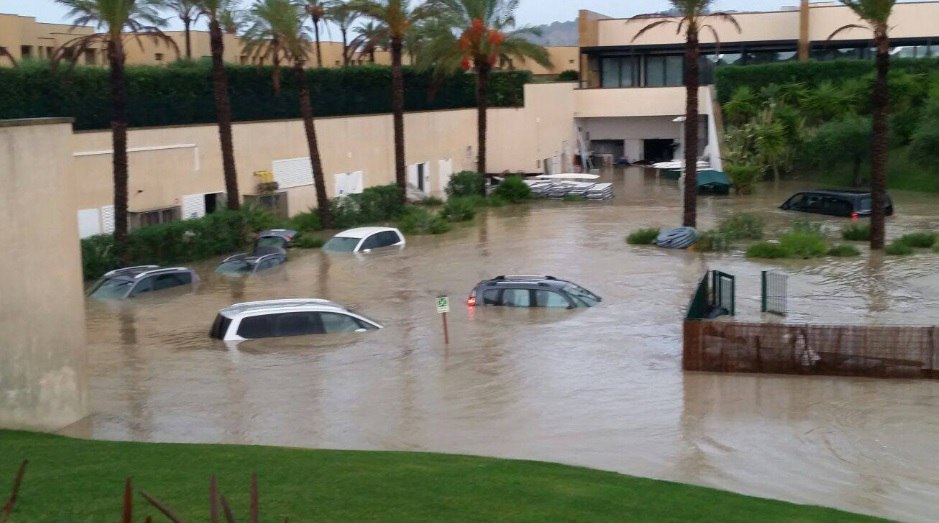 At least one person was killed and three were missing as a result of bad weather that struck in recent days on mainland Italy and the island of Sicily. 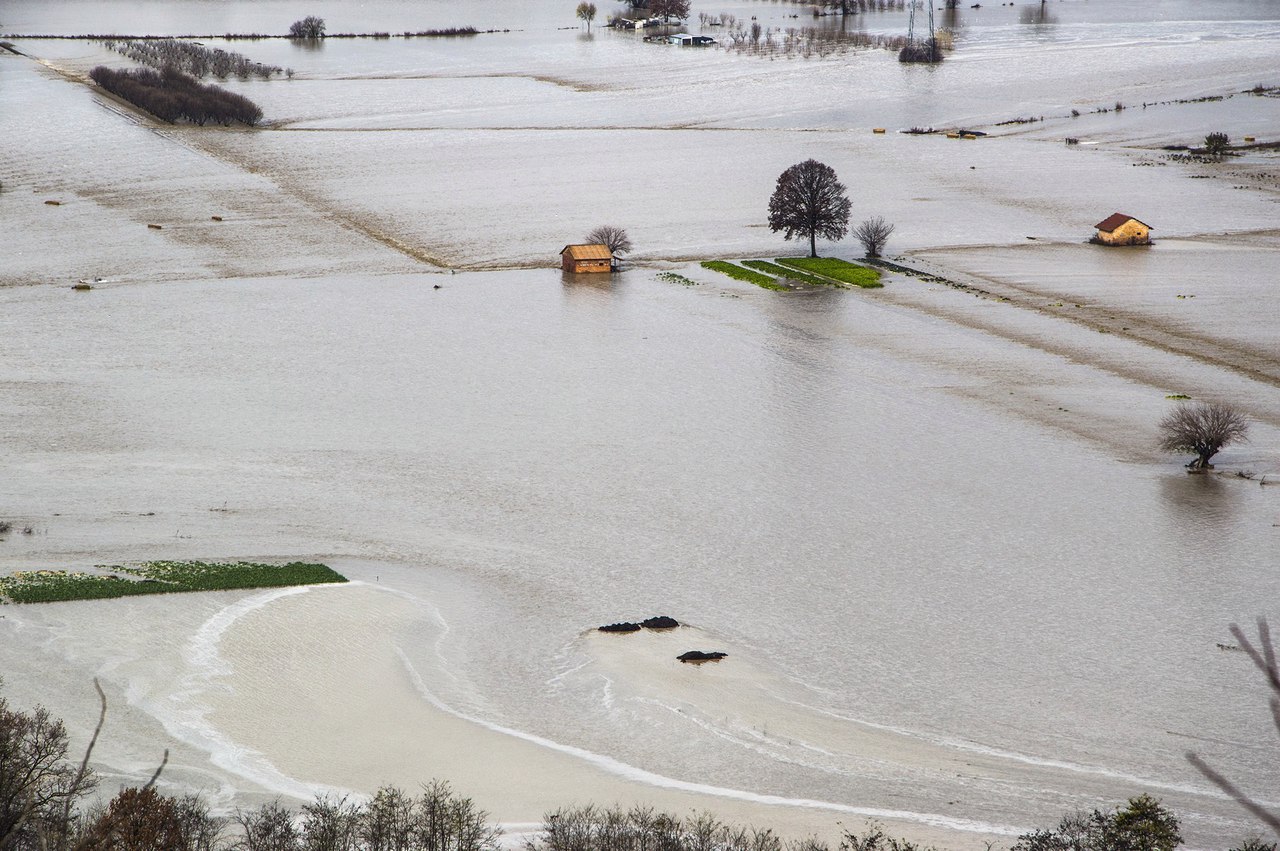 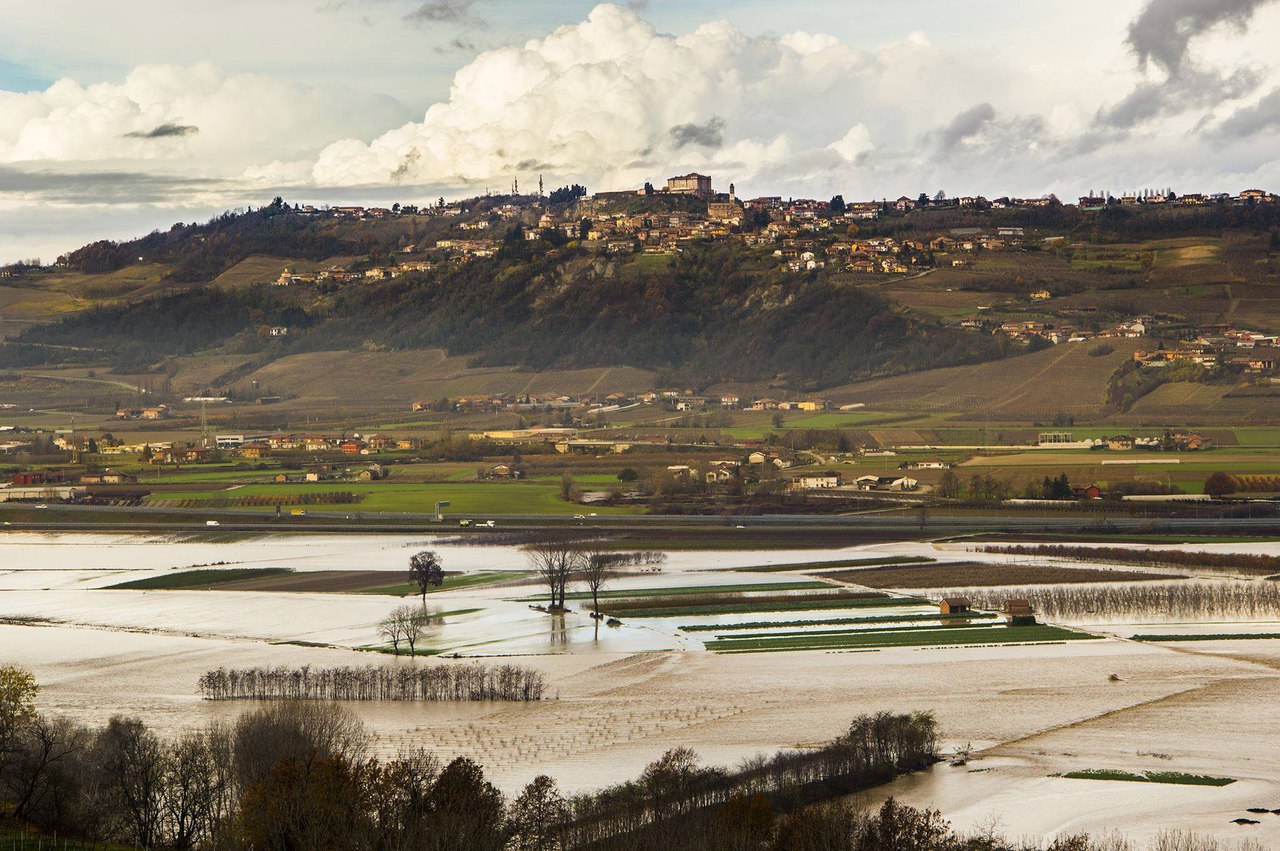 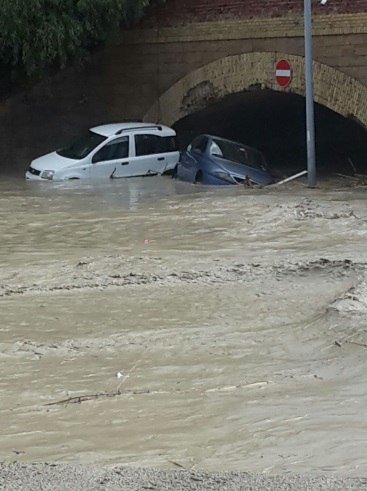 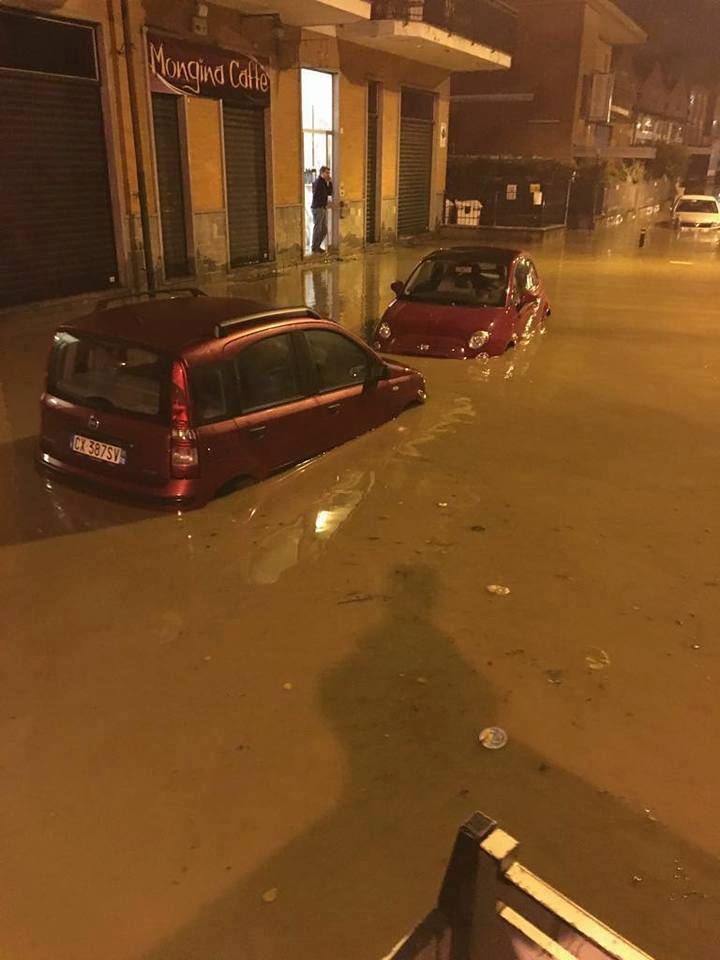 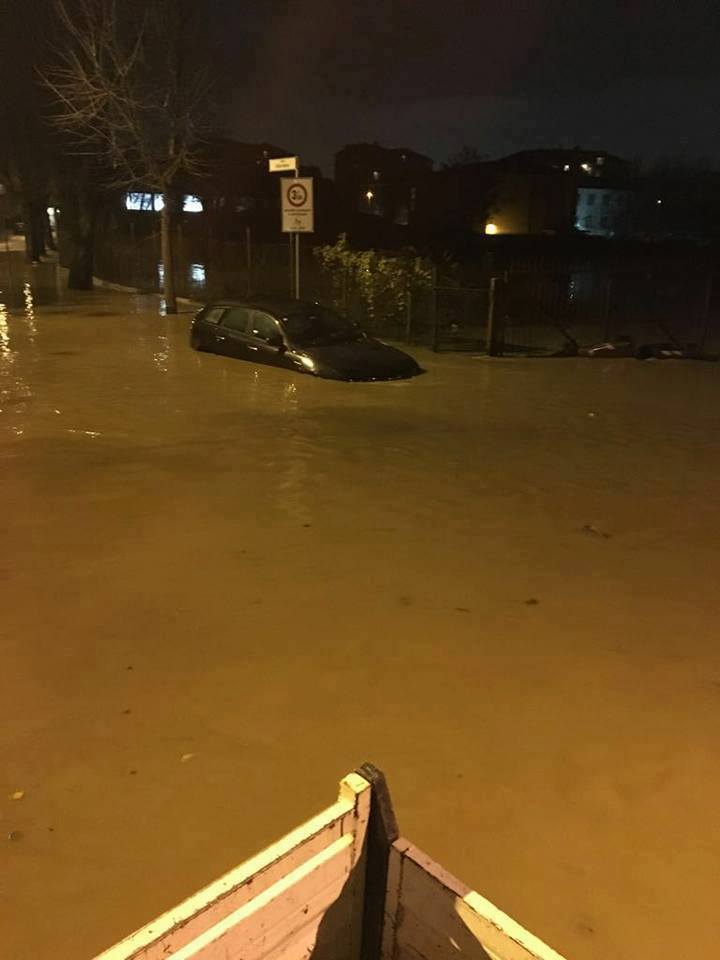 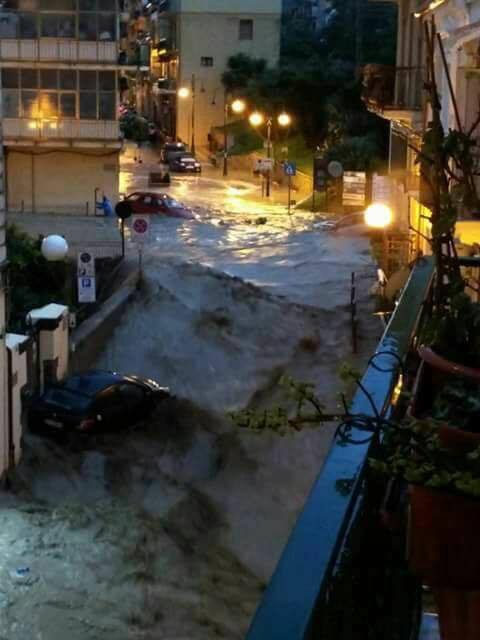 Emergency situation extended into Saturday in some parts of the country, particularly in Calabria in the South and Lombardy and Emilia-Romagna in the North.On Friday in the Northern city of Turin was attended by Prime Minister Matteo Renzi, who assured that the government as soon as possible will assist the affected areas and begin counting caused by storm damage.