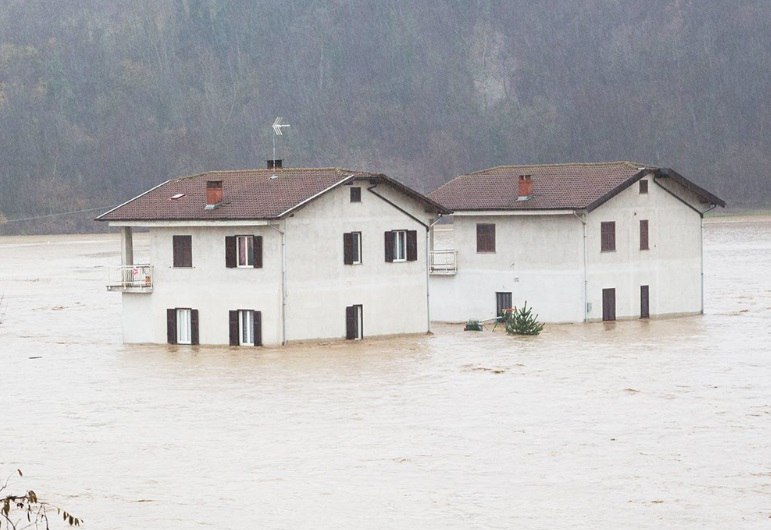 In the Northern regions of Italy declared a “red” alert level. Torrential rains hit the North-West of the country, especially the difficult situation in small towns of the regions of Liguria and Piedmont, destroyed several bridges in Belmonte in the province of Cuneo river Tanaro overflowed.

In schools canceled classes. While there were no casualties. According to forecasts of weather elements on Friday, November 25, may spread to the region of Valle d’aosta and Tuscany. The river is also filled with water and is liable to burst its banks. The mayor of Turin Chiara Appendino ordered to prohibit the transit of vehicles and pedestrians as well as Parking along the river. 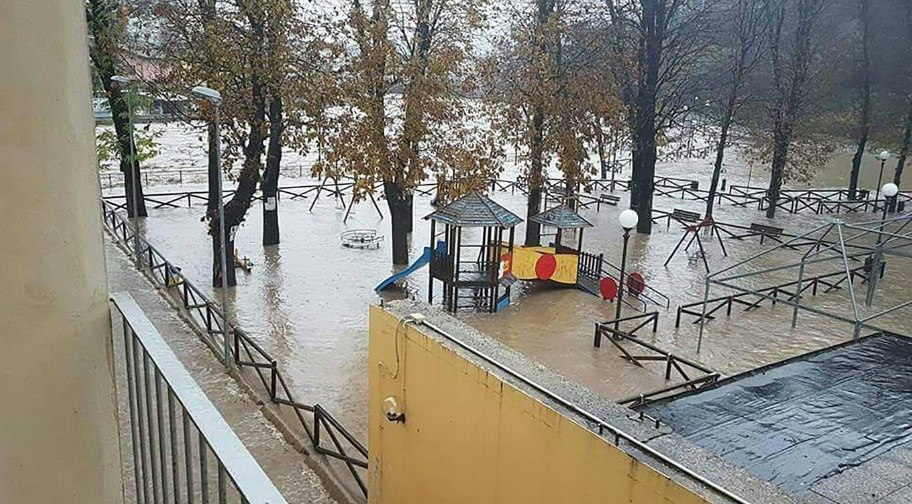 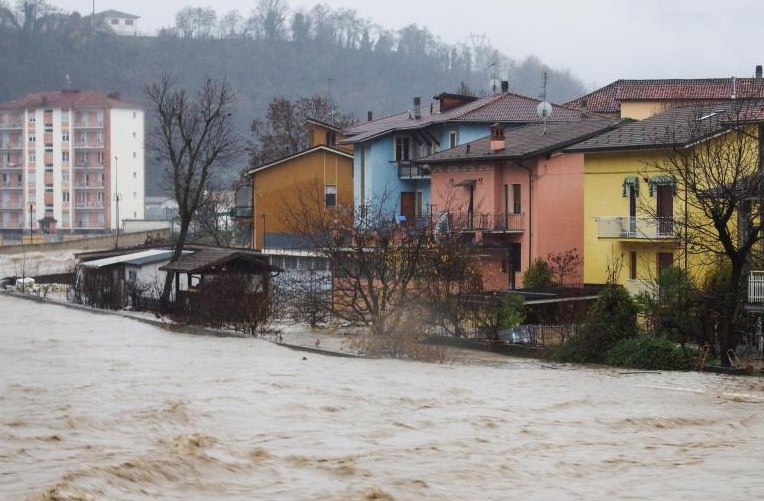 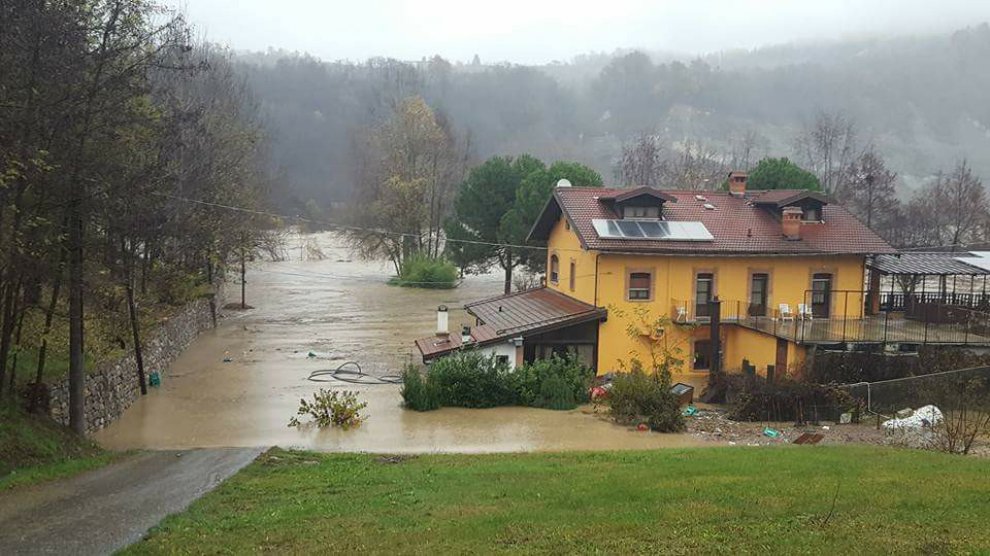 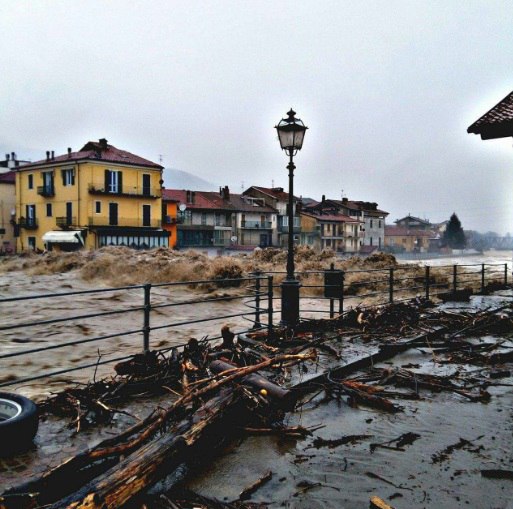 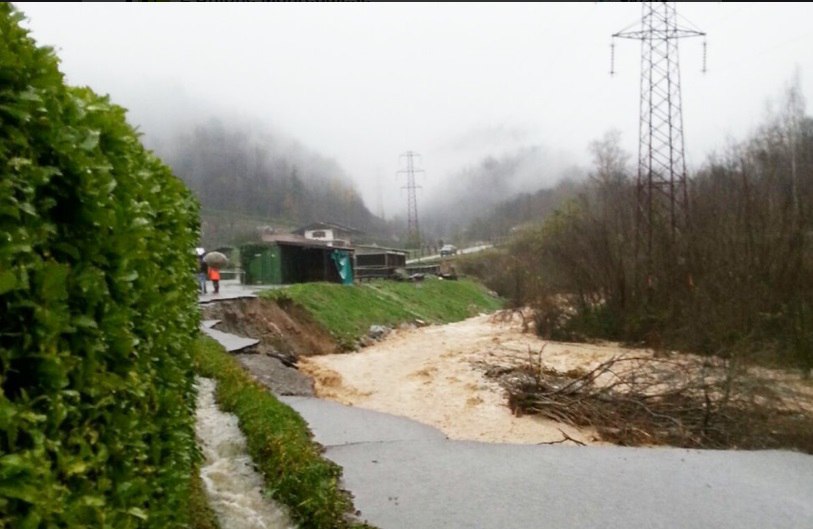 The Governor of Piedmont, Sergio Chiamparino said that the valley of the Tanaro evacuated shops and factories. So, confectionery “, MS Ferrero” from Thursday evening November 24, temporarily suspended its work.