Flooding in Louisiana: 106 thousands of people in need of assistance 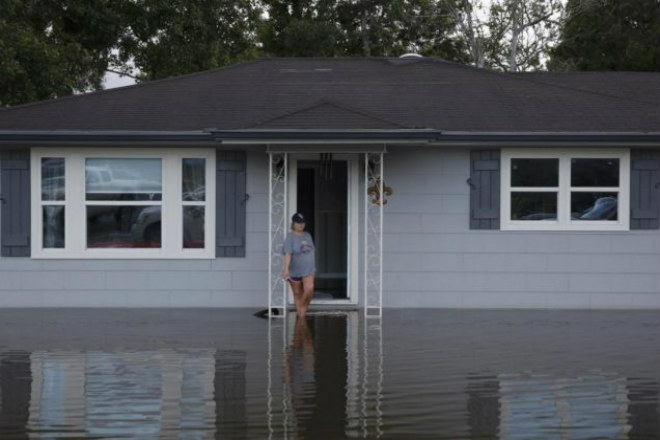 More than 106 thousands of American residents of Louisiana affected by floods, appealed to the US government. Volume of satisfied bids in terms of value for compensation of losses of local residents close to $ 20 million.

Recall powerful flood was caused by the storms that rage in the southern U.S. a week and a half. As a result of heavy rainfall most of the rivers in Louisiana went out of its banks. In many places the water completely flooded the streets, the lower floors of homes and shops. The Governor of the state John Edwards called the disaster unprecedented in the modern history of Louisiana. Until September 10 in Louisiana to enforce the state of emergency.

The number of victims of bad weather made up of 13 people, damaged about 60 thousand houses. More than 2.8 thousand local residents are in temporary shelters.