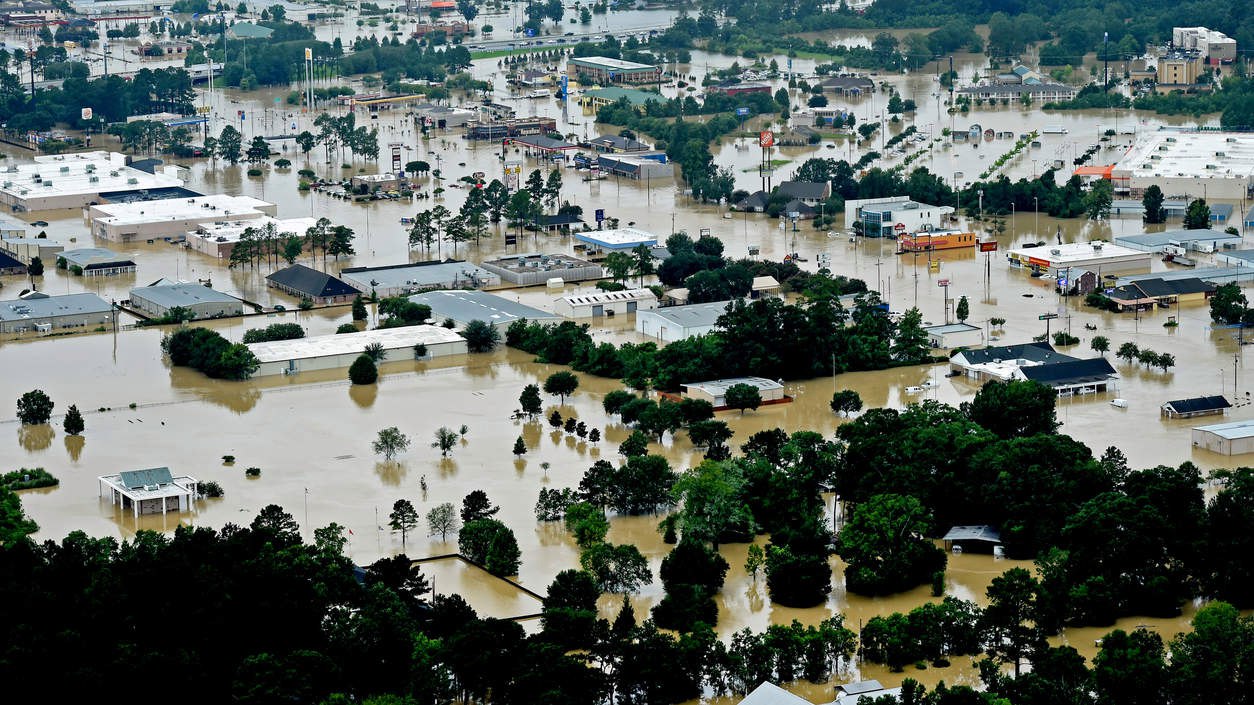 As a result of historical flooding in Louisiana, killing 10 people, destroyed at least 40 homes. It on a press-conferences were reported by the state’s Governor, John Bel Edwards.

According to authorities, during the 48-hour period, starting Friday, the southern part of the state has swept flood water height of about 60 cm a Few days later, many homes and businesses even more submerged. Saved more than 30 thousand people.

In some areas the water is receding and people have started to return to their homes, which now need serious renovation. In total, floods affected 12 districts. The most difficult situation is observed in Livingston, where the disaster has touched the lives of 138 million people. Help in the Federal Agency on management in emergency situations addressed about 40 thousand people.

The water level in many rivers still reach dangerous heights, particularly in areas to the South of the city of Baton Rouge. People are stocking up on sandbags to protect their homes.