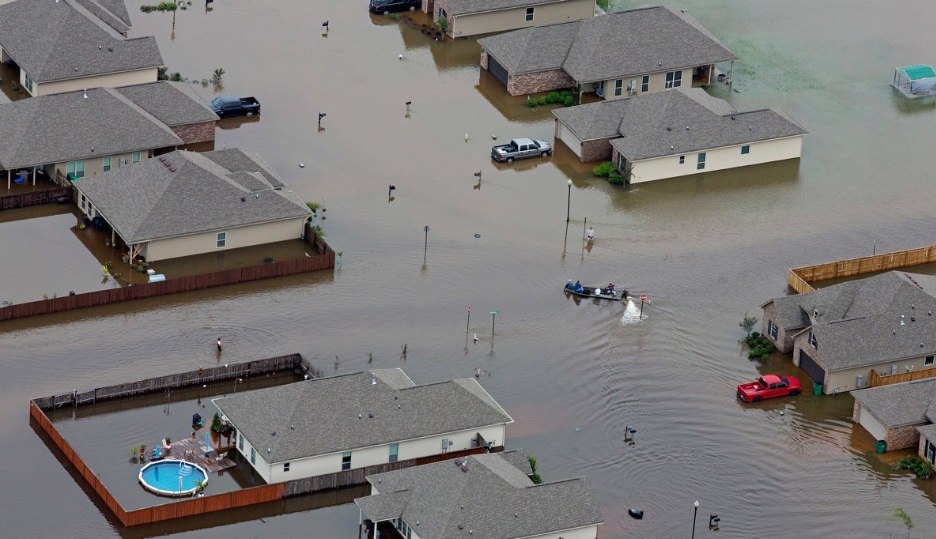 The number of residents evacuated from the area of the largest floods in the us state of Louisiana has increased to 7 thousand people. This was announced at a press conference the Governor of the state John Edwards.

He warned that disaster, which he called unprecedented in the (recent) history of Louisiana, is not over. In some areas of the state, the water level has subsided, but in others, by contrast, has risen. In this context, the Governor encouraged the public not to relax and to avoid walking in the area even if the weather improves.

State official of the state of Louisiana Devin George said that as a result of severe floods in the region killed four people. According to him, the man’s body was found after it washed up on the shore of the river within the County of Tangipahoa. It is noted that the bodies of the other victims were found in the city of Baton Rouge and in the district of Saint Helena parish.

The Governor introduced the state of emergency, the validity of which will expire only on September 10. Authorities are asking people to refrain from trips on cars, but if it had to be done, then proceed with extreme caution and follow all traffic signs. Published a map showing all blocked and flooded roads and underpasses under the highway and interchanges.

The flood was caused by rains that do not stop in the southern United States from 11 August. Most of the rivers in Louisiana came from the banks: for example, the water in the river Tikva climbed to the highest level in history. Local authorities are mobilizing all available watercraft and order the parties sandbags for the erection of obstacles on the way of water. In many localities the water flooded streets, the lower floors of homes and shops, can see on the surface of the roof of personal vehicles.