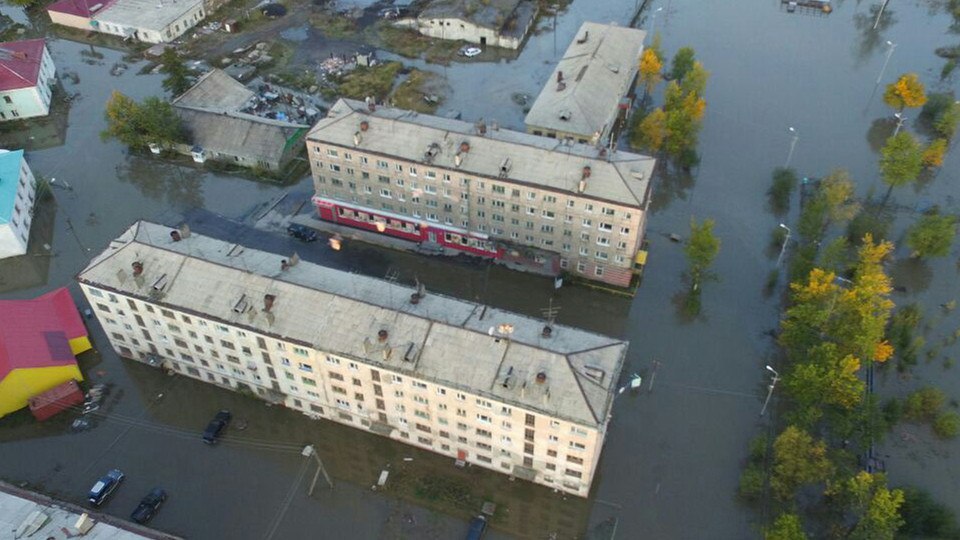 Rescuers and road workers started to liquidate the consequences of flooding several areas of the city of Susuman on the Kolyma, reports the GU Ministry of emergency situations of Russia in the Magadan region.

The authorities of the Magadan region on Saturday declared a state of emergency in the region – heavy rains washed away three regional roads in the Kolyma, victims and the Federal highway Kolyma. Torrential rains flooded the region for two weeks. Rescuers sent the recommendation residents not to leave the settlements and to be careful on the roads in the region. Had almost two-month norm of precipitation.

Impounded nine five-storey buildings, and grounds in the district hospital, sports complex and schools. The flood has affected the Federal highway Kolyma where near 624 kilometers a wet roadway, in this regard, the difficult journey of passenger transport, forces and means of EMERCOM of Russia provided assistance to motorists. The task force is working Susumansky fire rescue garrison of two units and seven people, — stated in the message. 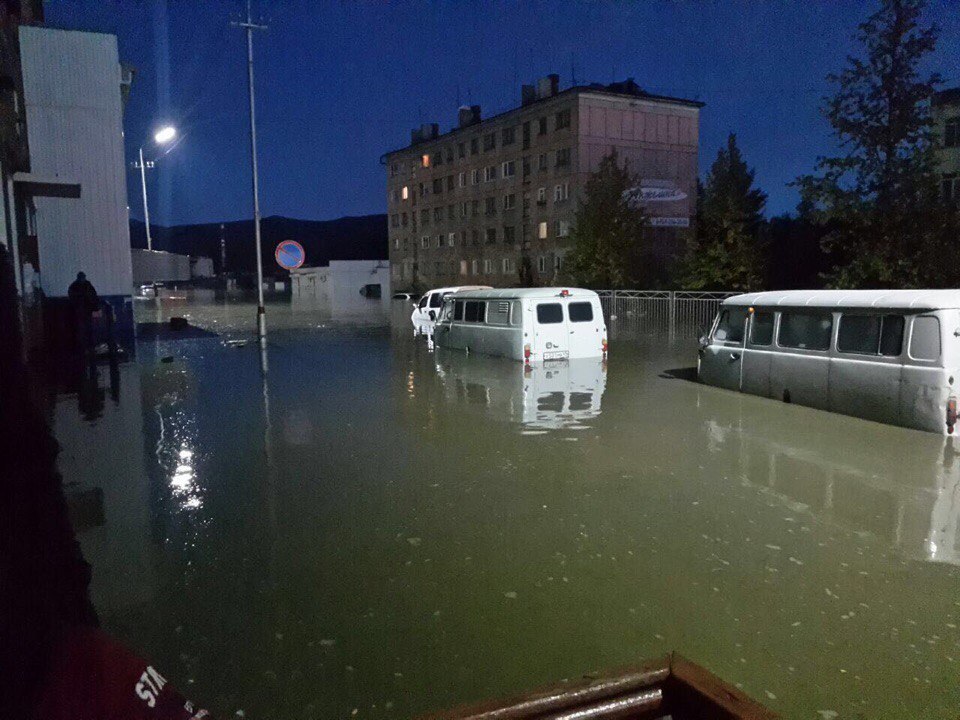 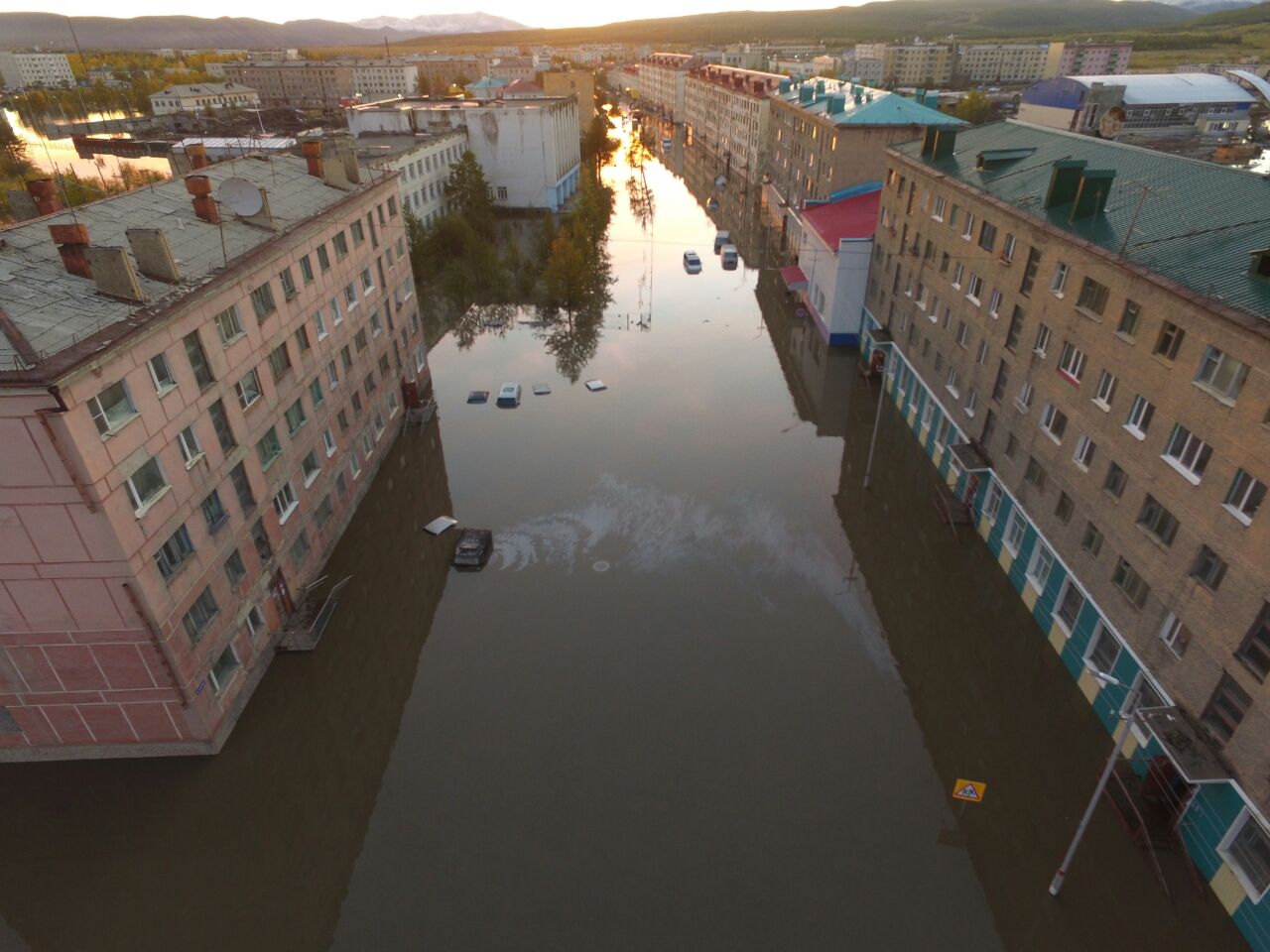 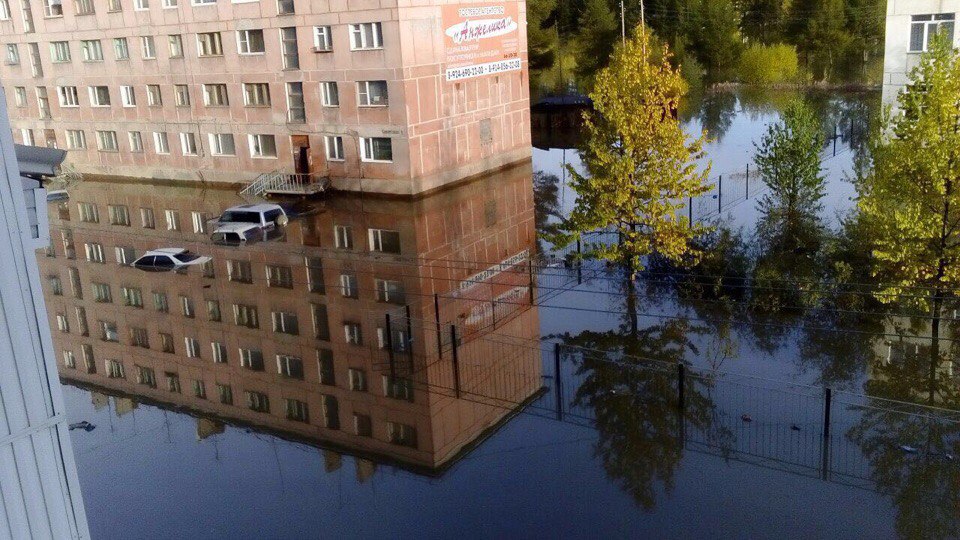 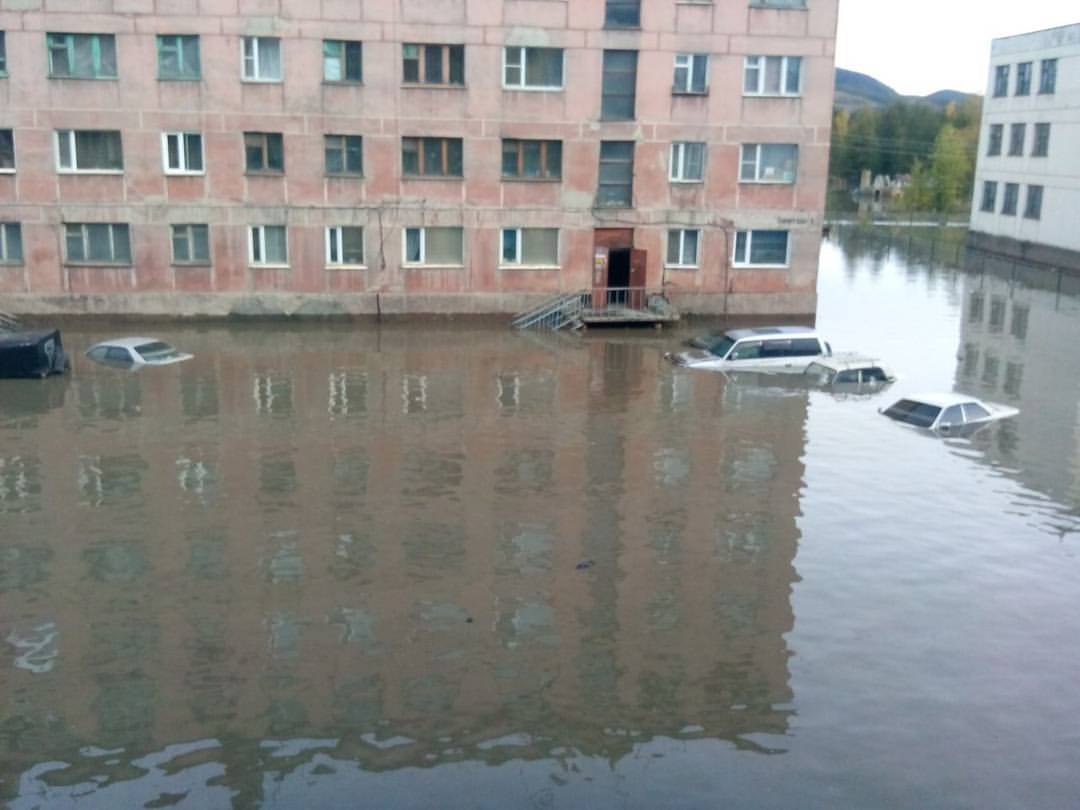 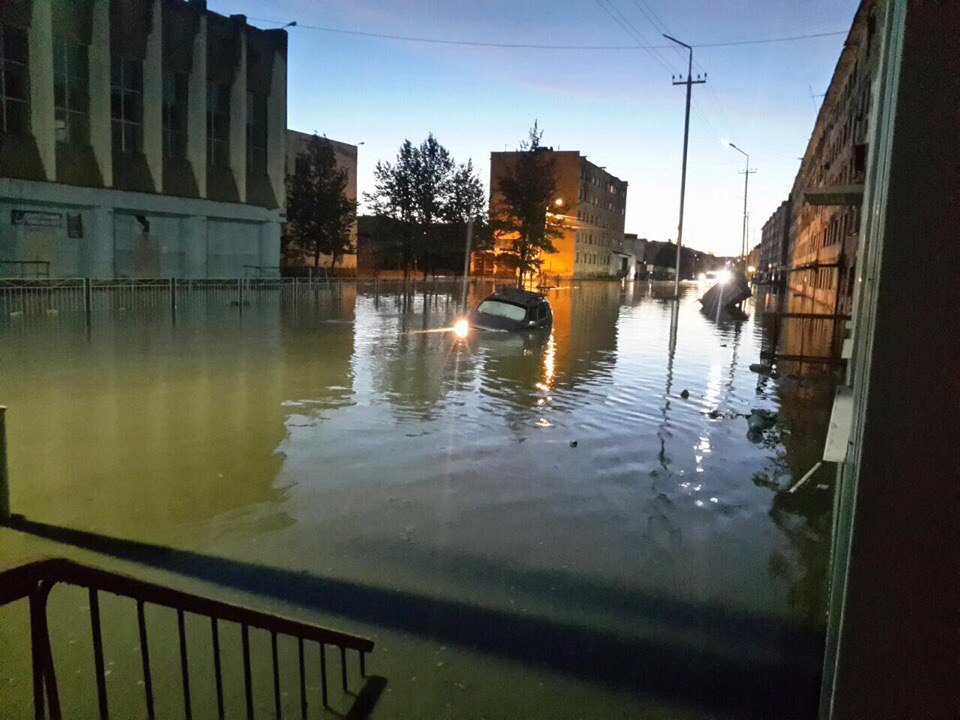 Explained that the flooding occurred due to a significant rise of water level in the river Berelekh Susuman in. Now rescuers and hydrologists record its decline.

Per night 28.08.2016 there was a decline in the water level of 78 inches. In the next six hours is expected to decline in water level for 10 — 40 inches. The strengthening of the dam of Susuman selected four men and four pieces of equipment. Measures for supply of potable water by JSC