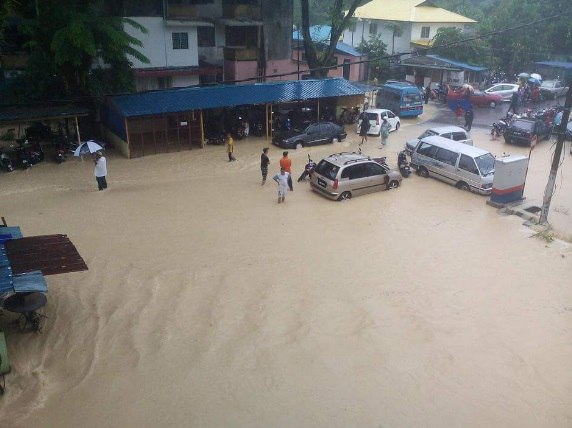 Heavy rains led to flooding in the international airport on the island of Penang in Malaysia and delayed more than 10 flights. Heavy rains fell on the Malaysian island on Monday afternoon. According to preliminary data, three hours dropped more than 200 millimeters of rain. 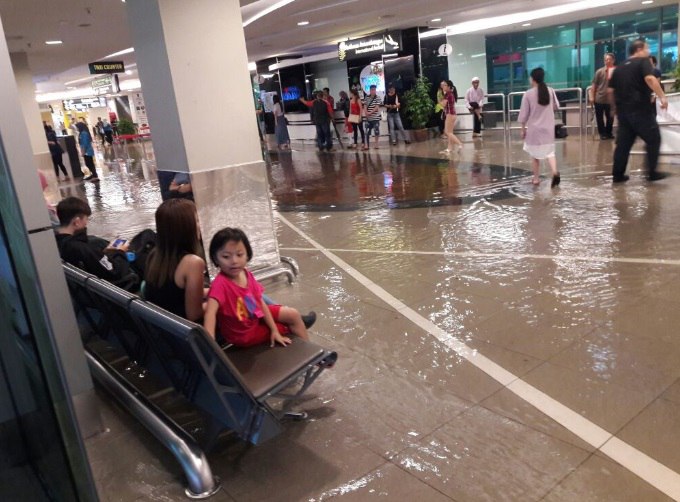 “Fourteen of the planned flights were postponed due to heavy rain and wind” — leads the publication the words of one of the airport representatives Arif Jaafar. It is about ten arriving and four departing from Penang international airport flights.A spokesman for the airport said heavy rains led to a partial flooding of the airport, including arrivals. “Difficulty in moving was caused by high water level near the airport terminal,” added Jaafar.