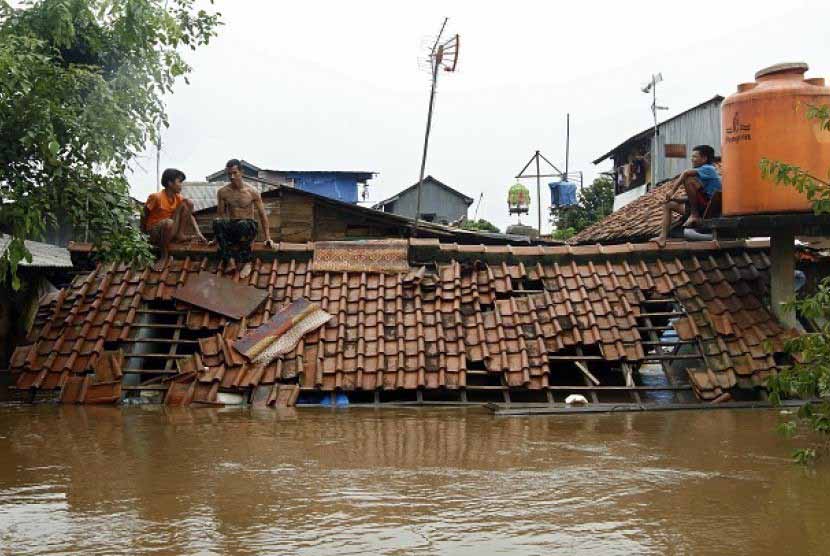 More than 10 thousand people evacuated in Malaysia due to severe flooding, which were incessant for several days torrential rains. The most serious situation is in the East and North-East of the Kingdom.

As head of the Committee on health and environment of the state of Johor Ayub Rahman, more than 8.2 thousand local residents were forced to leave their homes due to the increasing element. Although the number of evacuees in this Eastern state was about 2 thousand people. 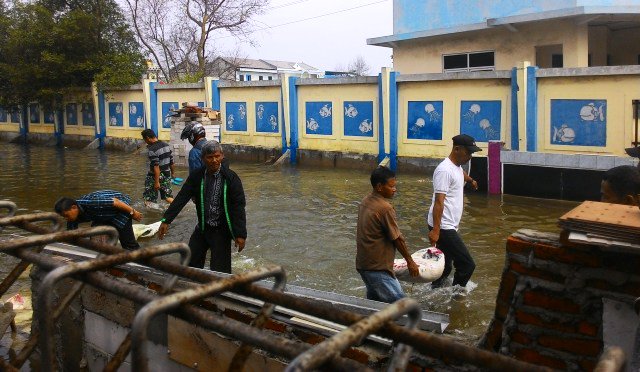 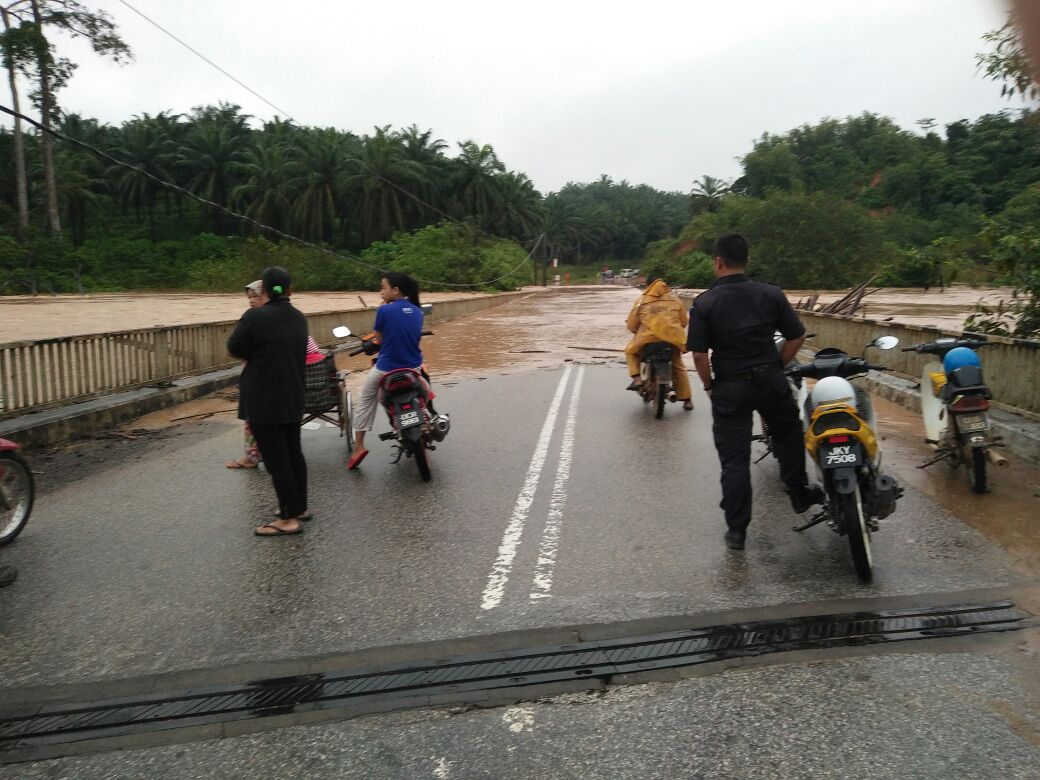 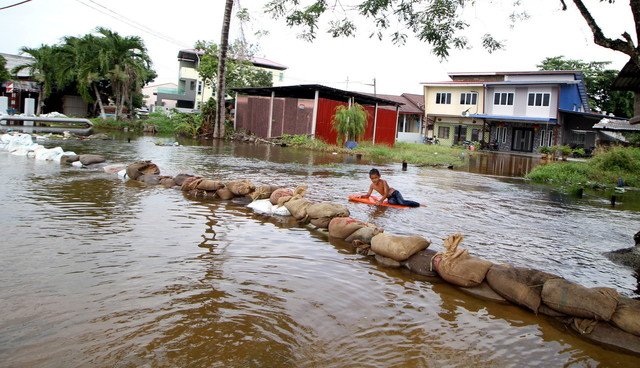 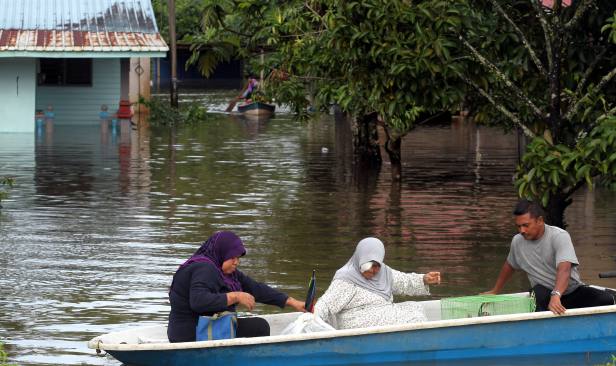 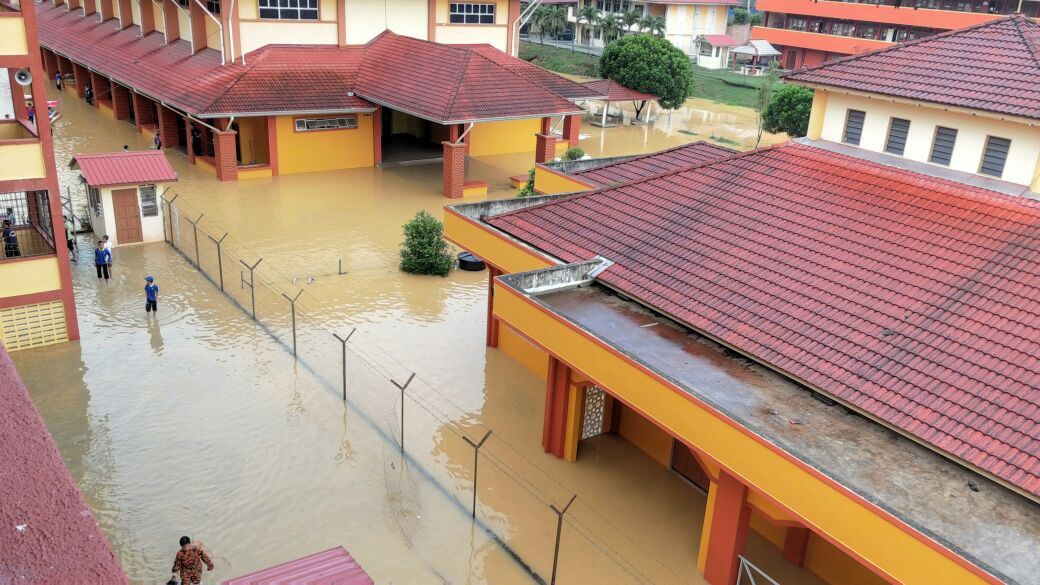 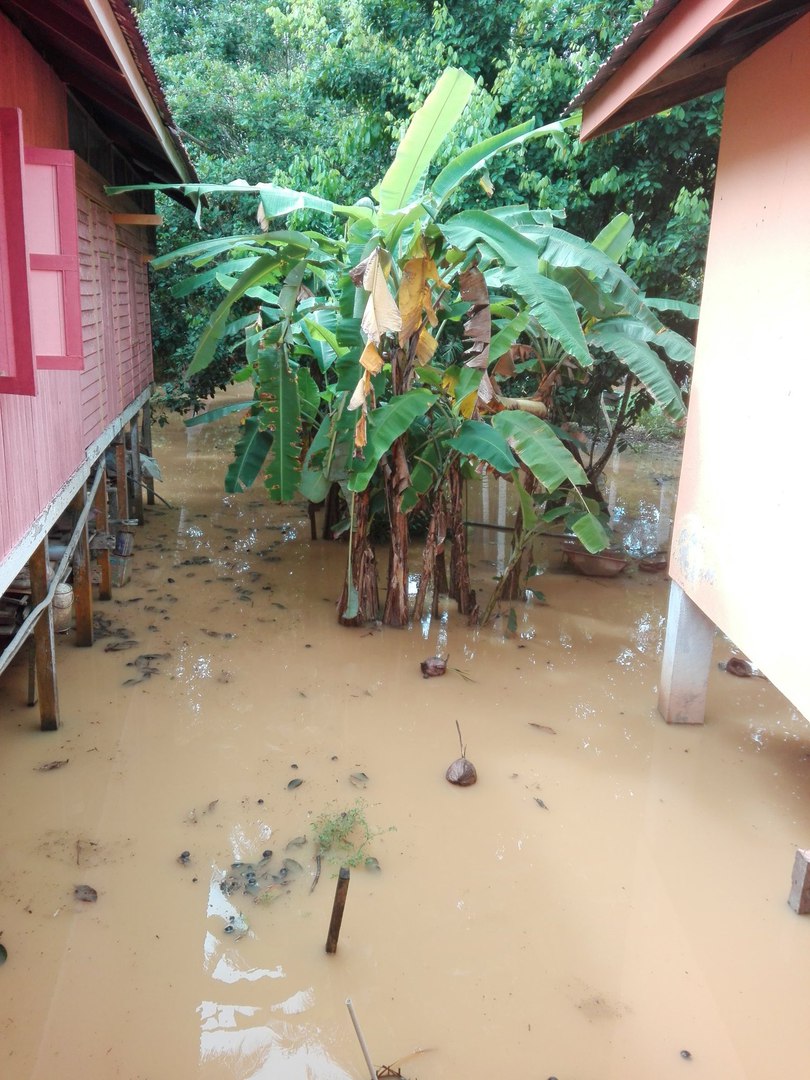 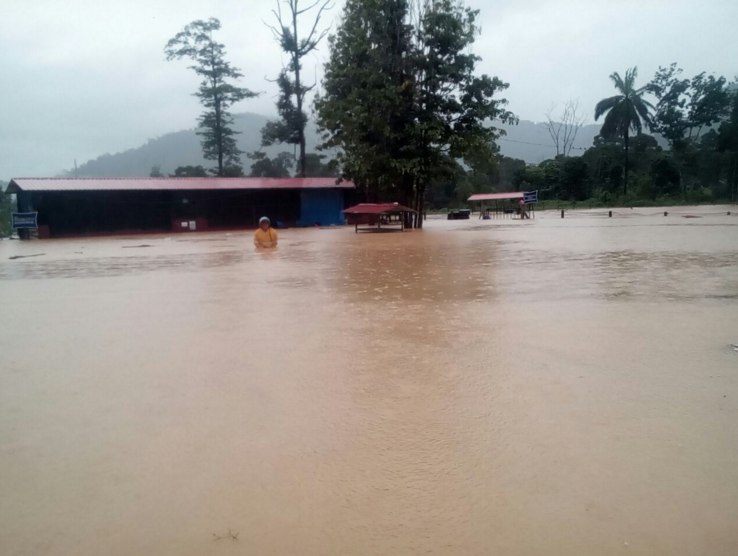 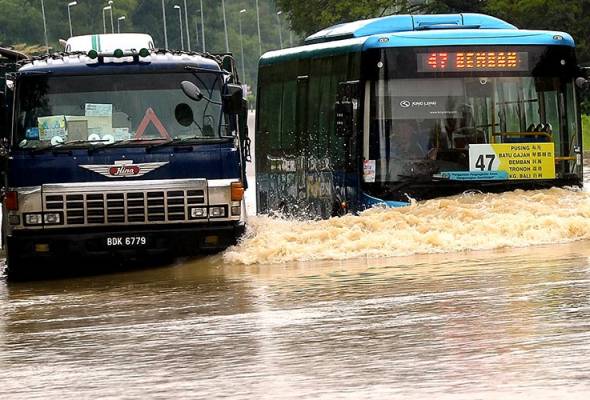 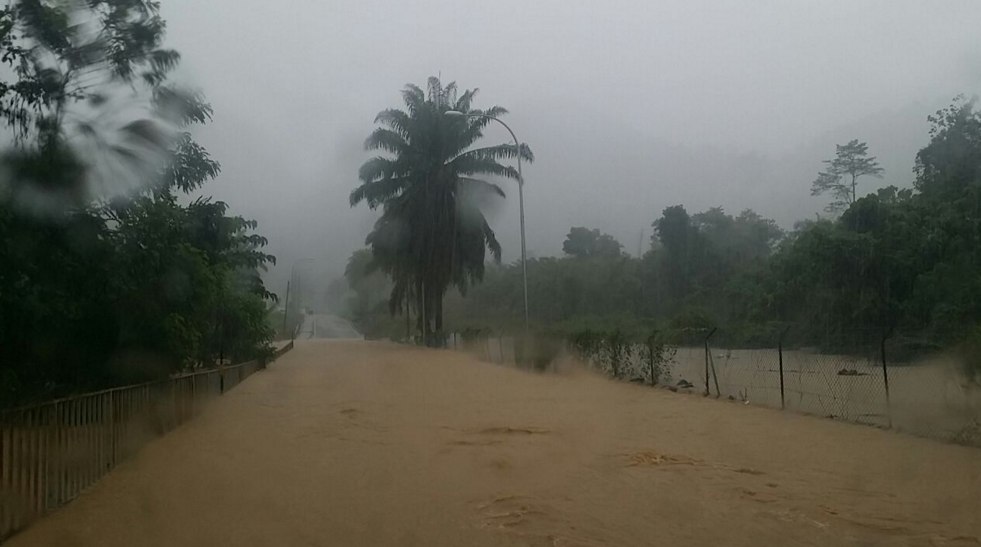 According to him, were deployed a few dozen centres at the reception. However, due to the floods, many expensive blocked, and rescuers still could not reach the number of settlements.

In the North-East of Malaysia, Kelantan, about 3.4 thousand residents also left their homes because of the disaster. From floods, also affected the States of Selangor, Perak, Malacca, Sabah, Sarawak, Pahang and Negri Sembilan.