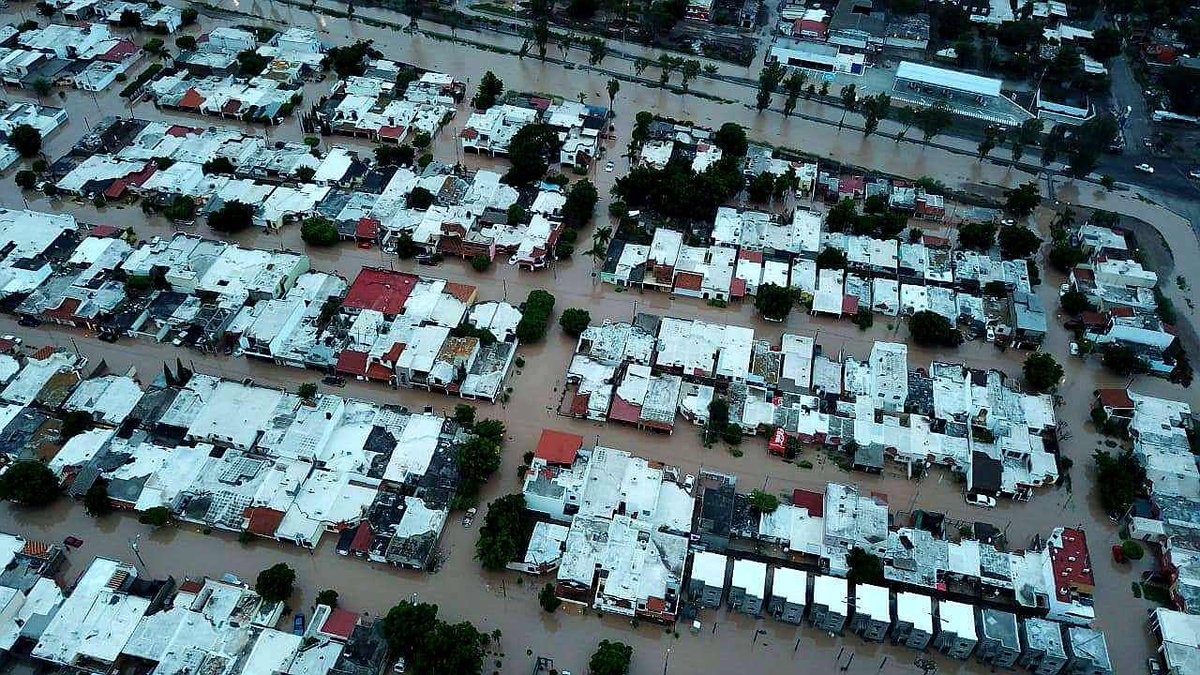 6 people were killed and three others were missing as a result of the flooding on the Mexican states of Sinaloa and Sonora. The cause was strong rainfall caused by tropical depression.

The Mexican authorities announced an emergency regime in 11 municipalities of the state of Sinaloa. At the moment, more than 16,000 people have been evacuated from the flooded areas of the state, four dead and three missing are known. In the capital of the aforementioned state, in Culiacan-Rosales, the water level was so high that cars and SUVs were drawn in and out with the flow. From the torrential rains also seriously affected the city of Los Mochis.

The state of emergency was also announced in 11 municipalities in Sonora, where two people were killed. One of the dead was a two-year-old boy, who was blown away by a stream of water. 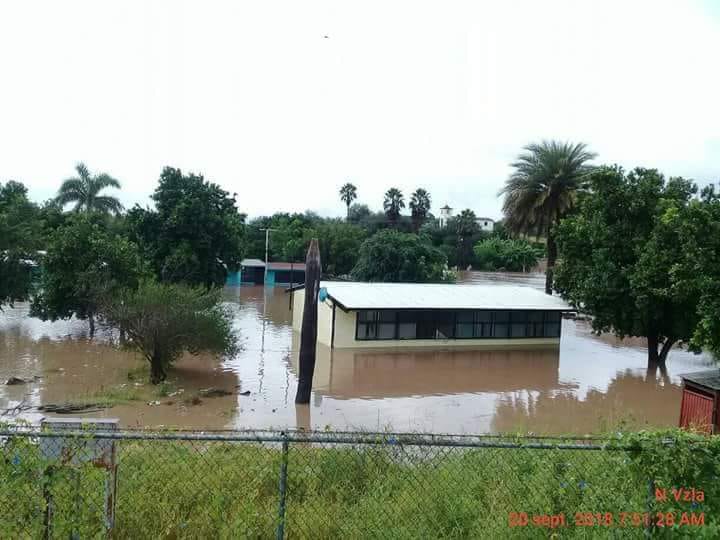 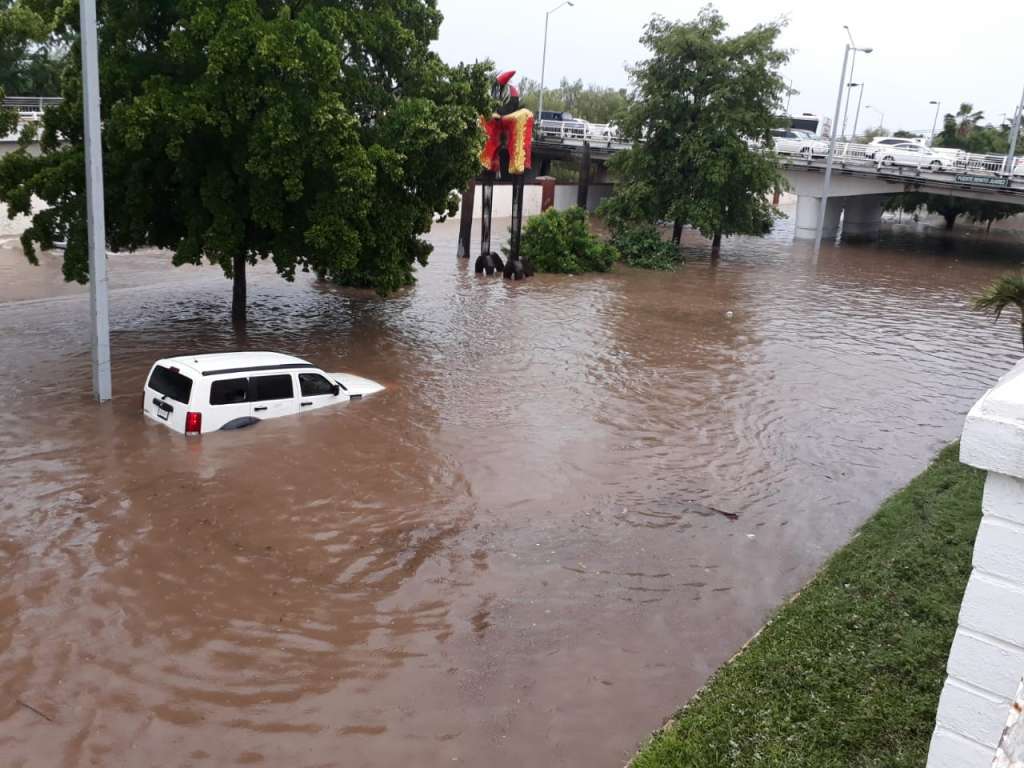 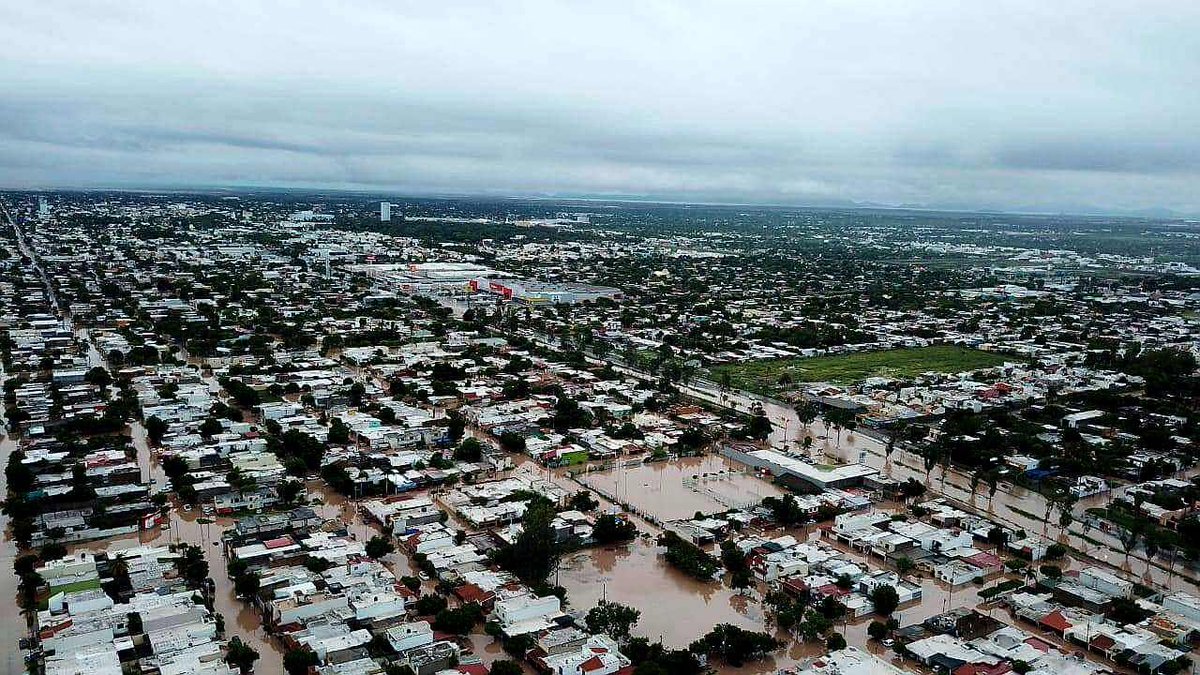 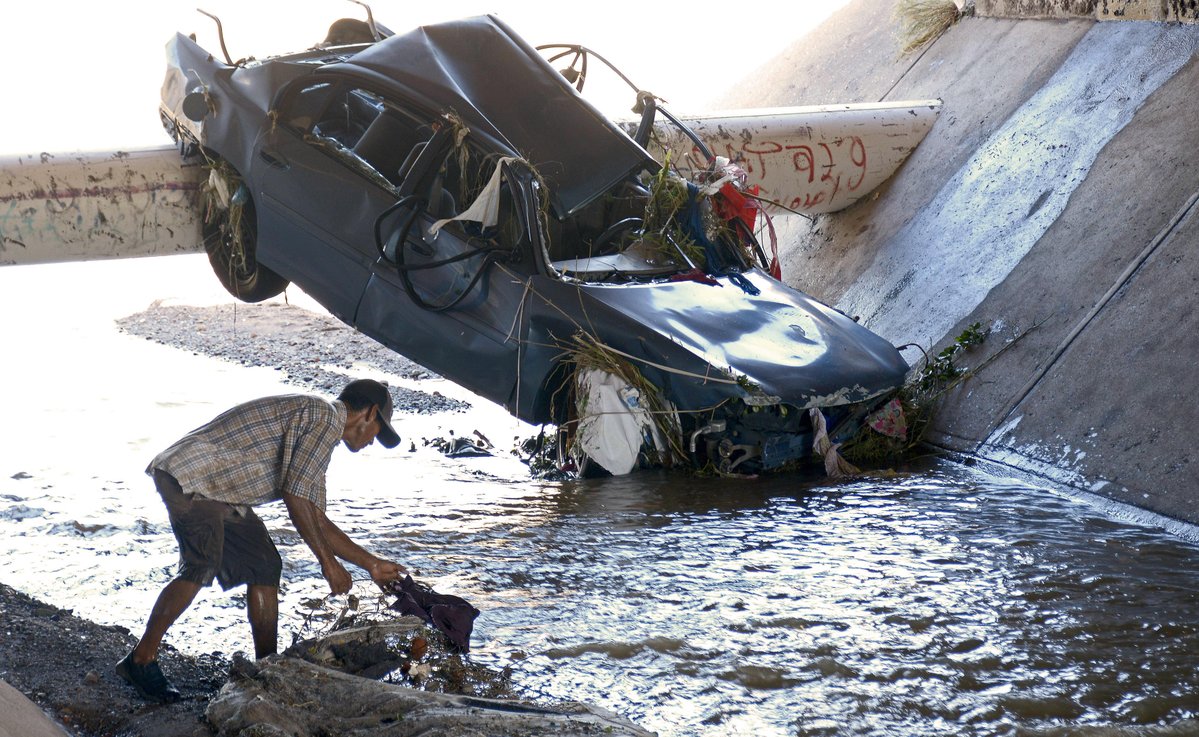 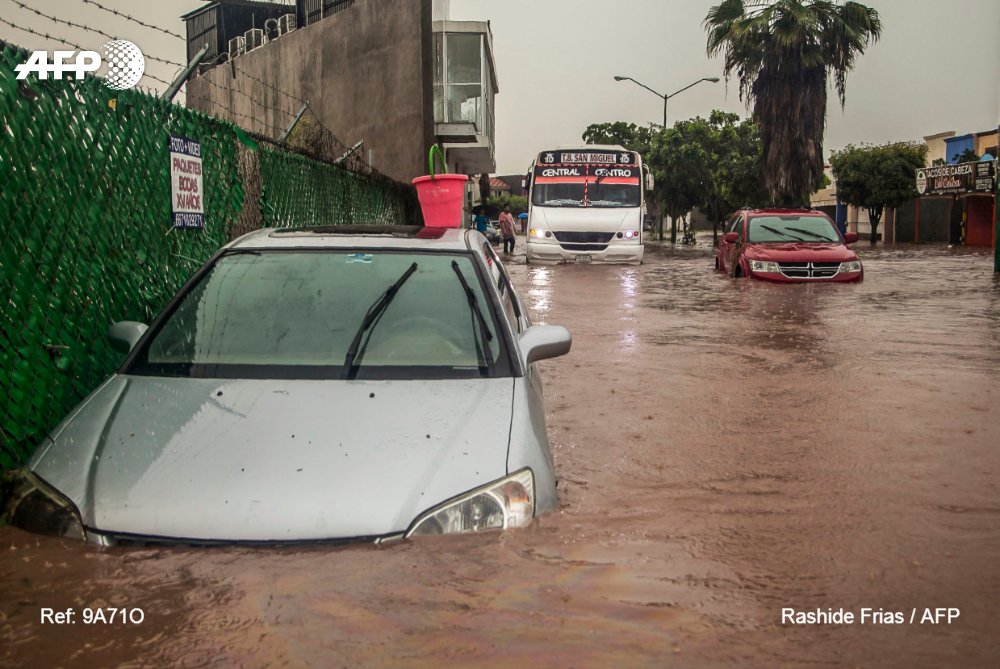 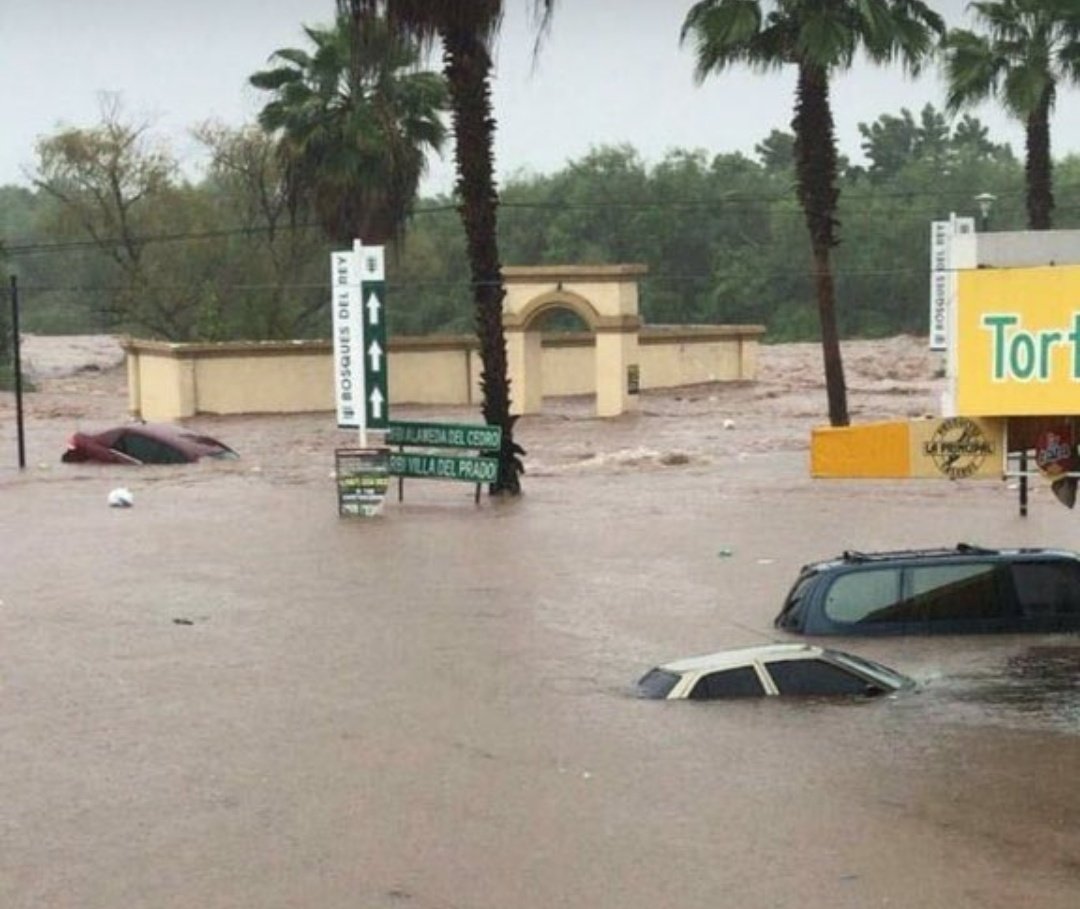 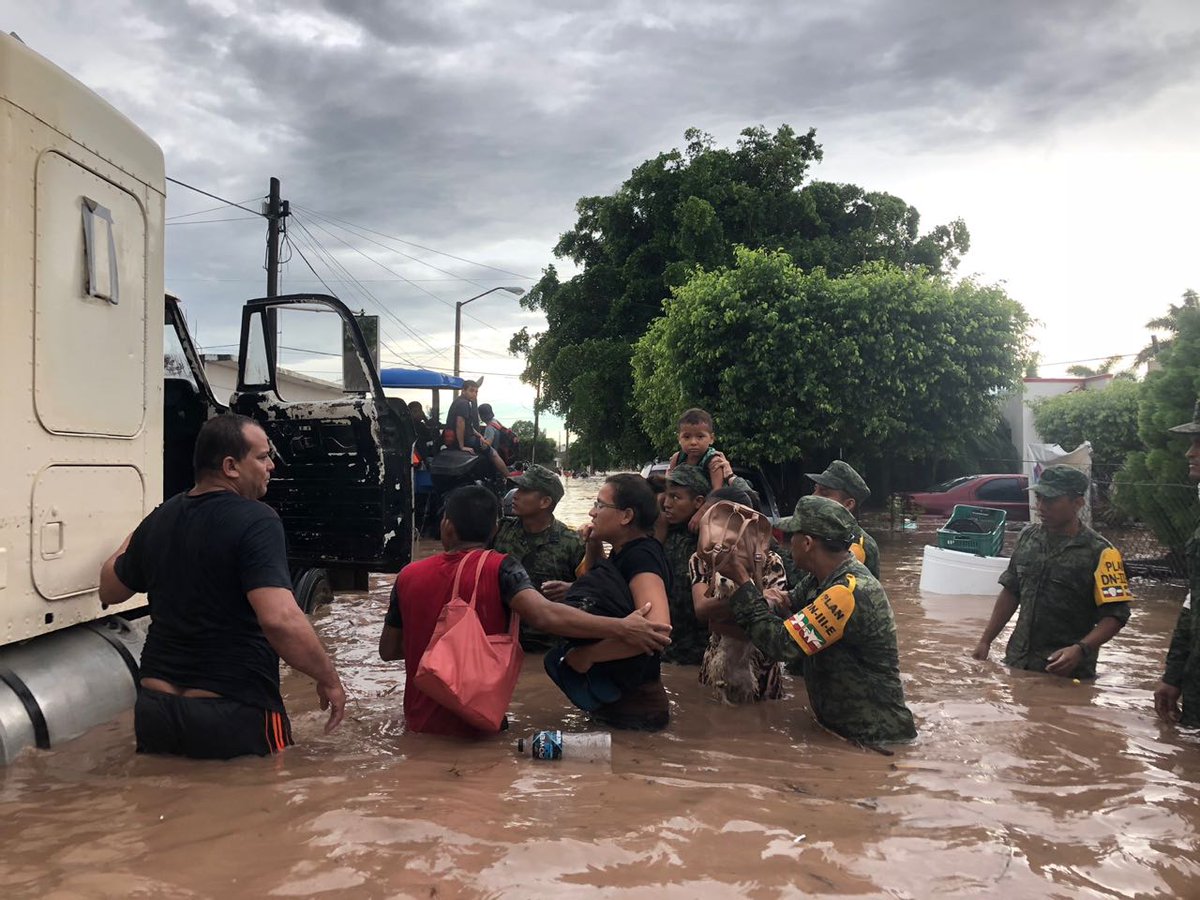 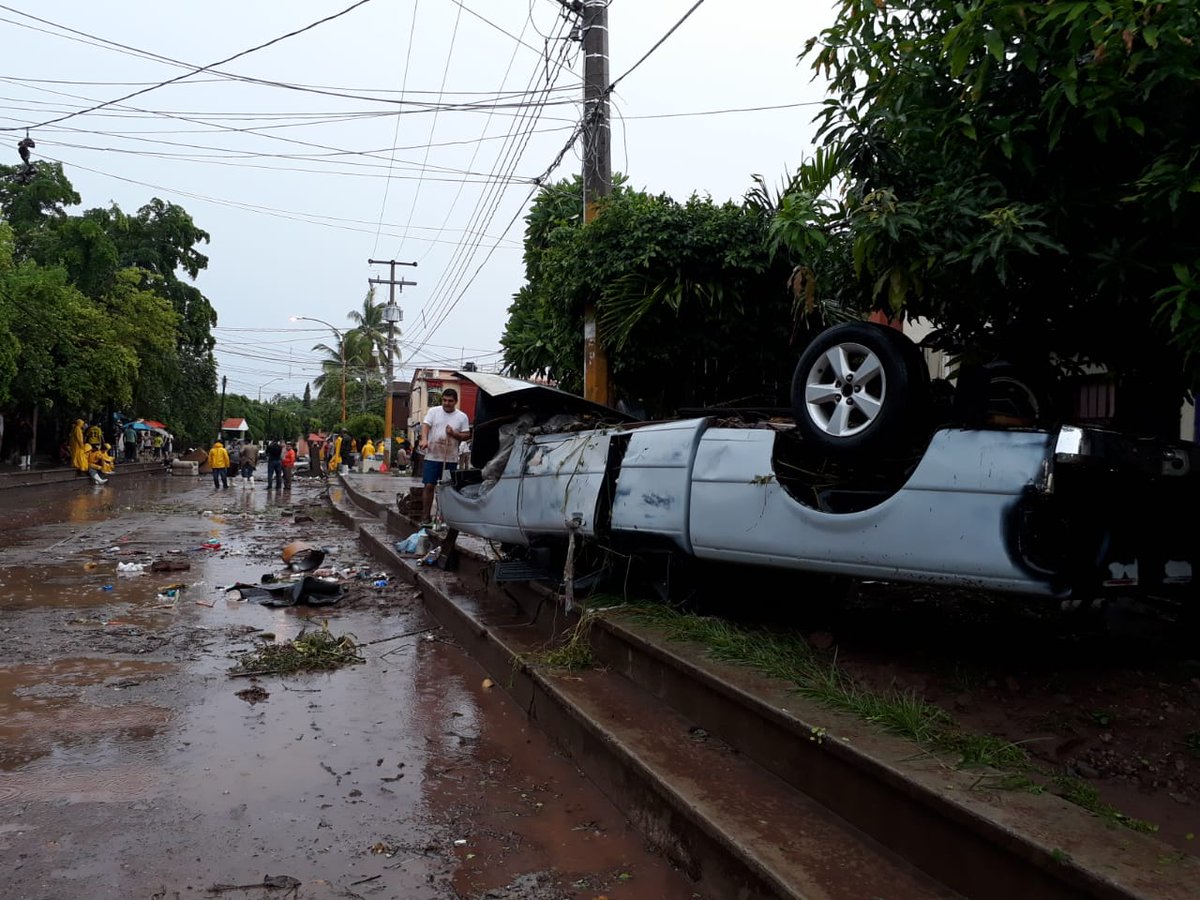 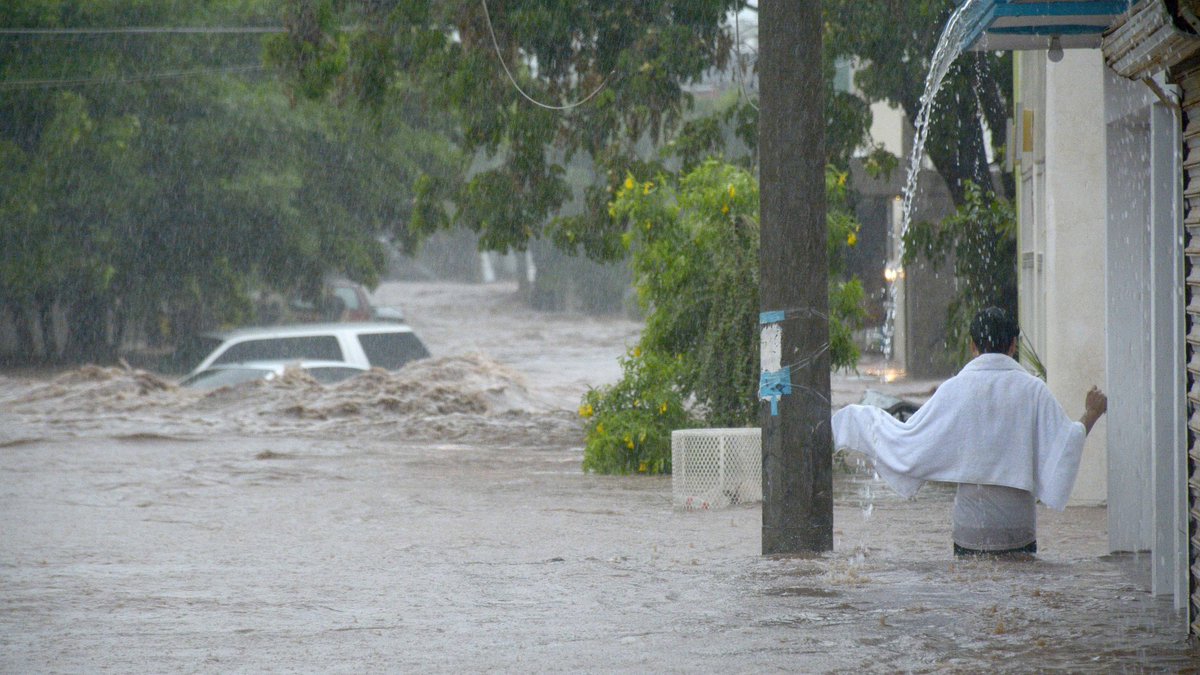