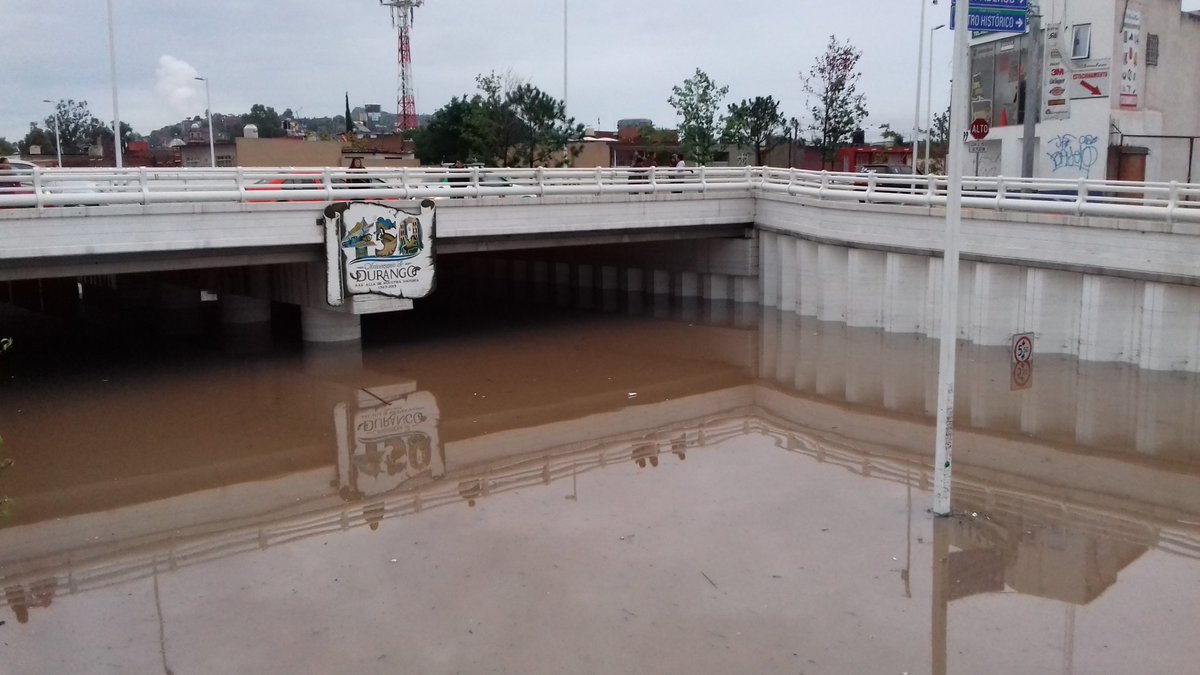 After an intense eight-hour downpour that struck the city, 80 percent of the city were flooded. Tens damaged or destroyed by flood waters houses. Hundreds of people were left homeless. To a lesser extent from the rains affected other areas of the state.

At least 6 people were killed in the state capital Durango Victoria de Durango in the result of flash floods in the night of September 30. Among the victims were two men, three women and a child 3 years old. 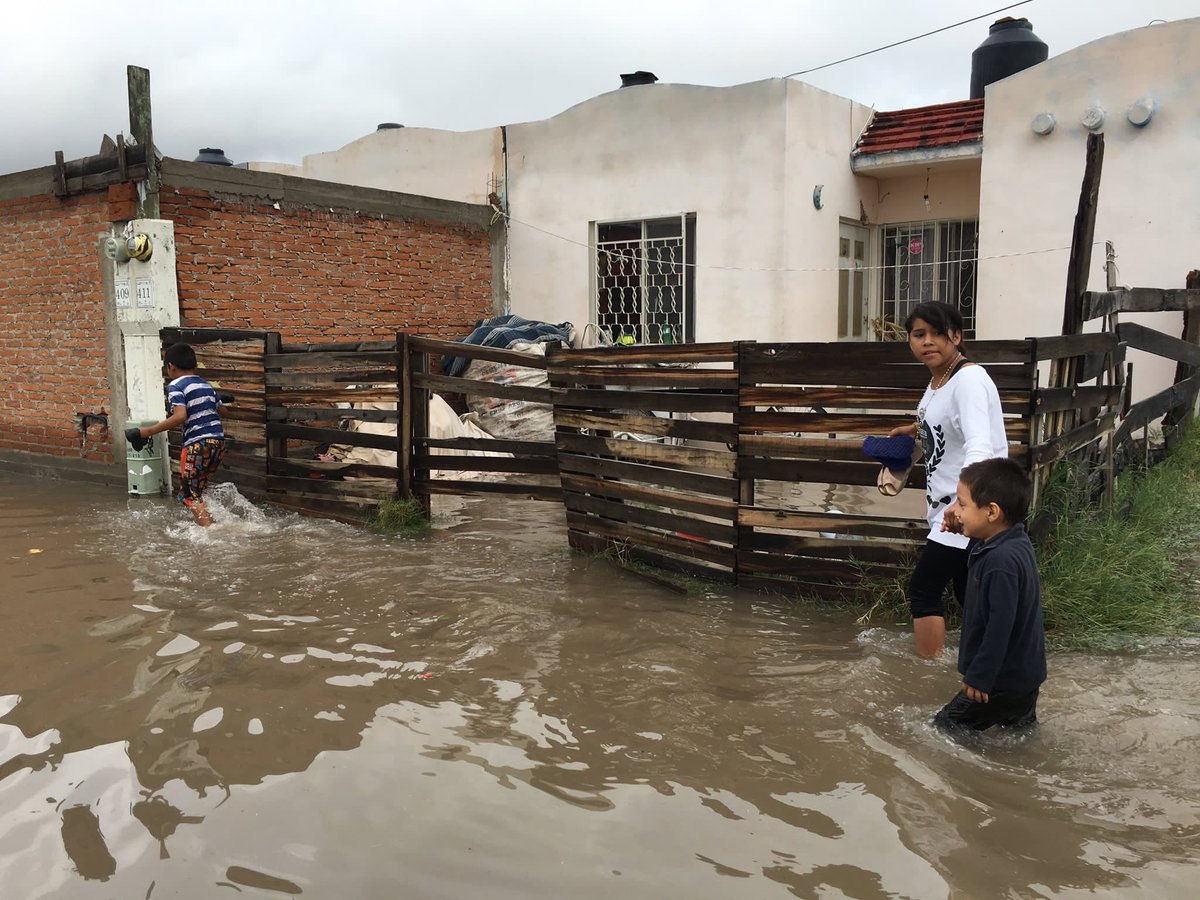 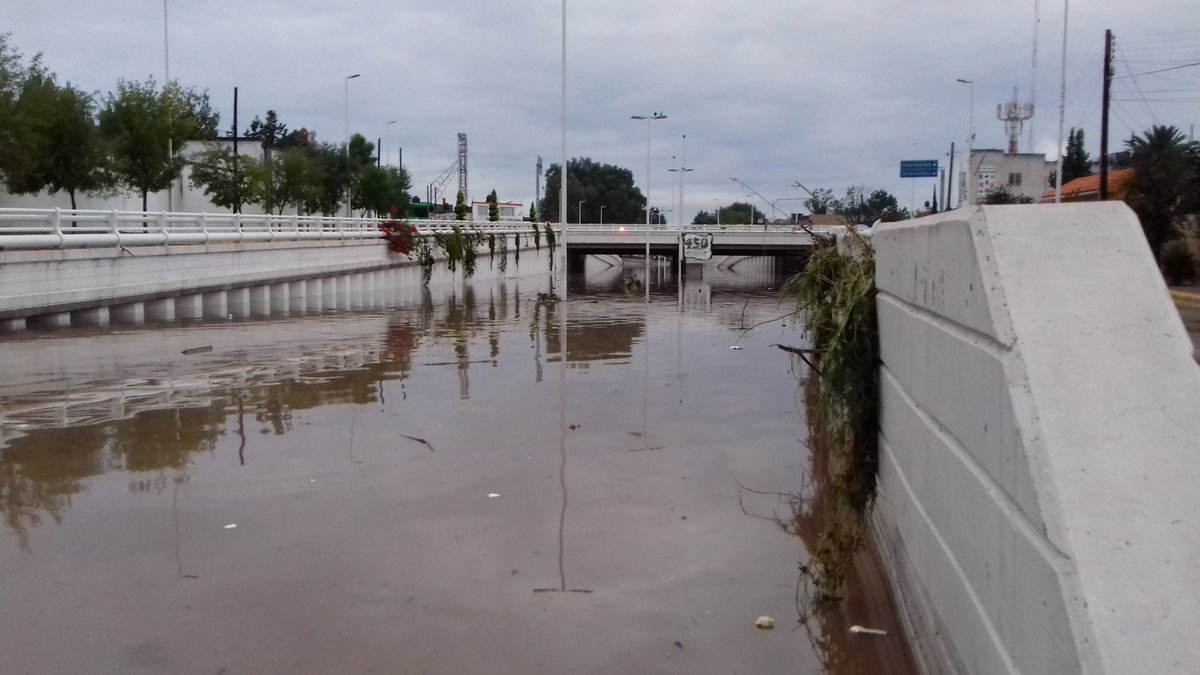 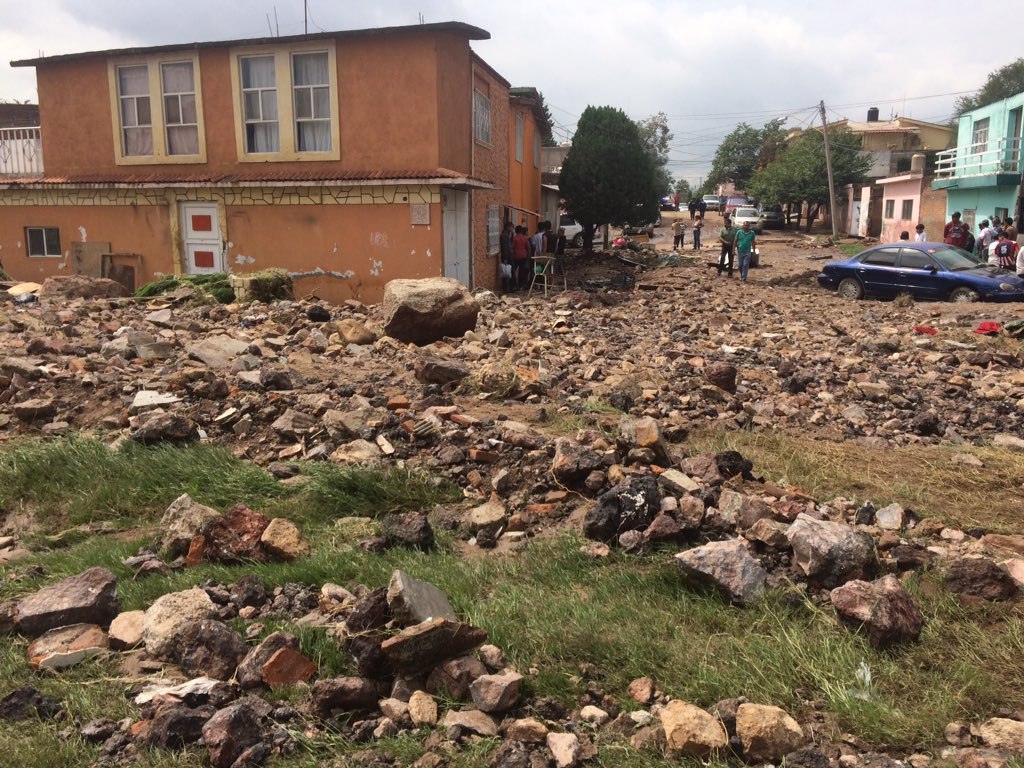 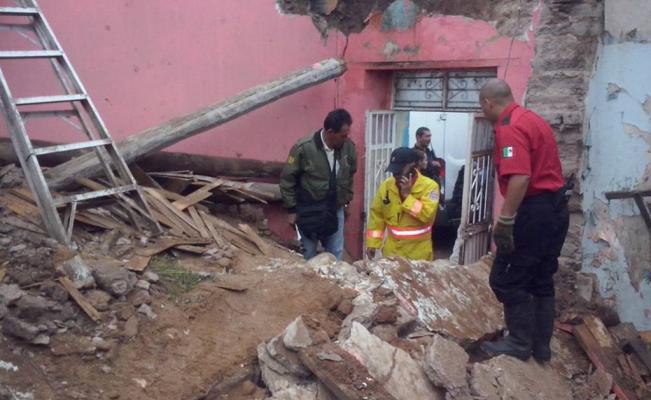 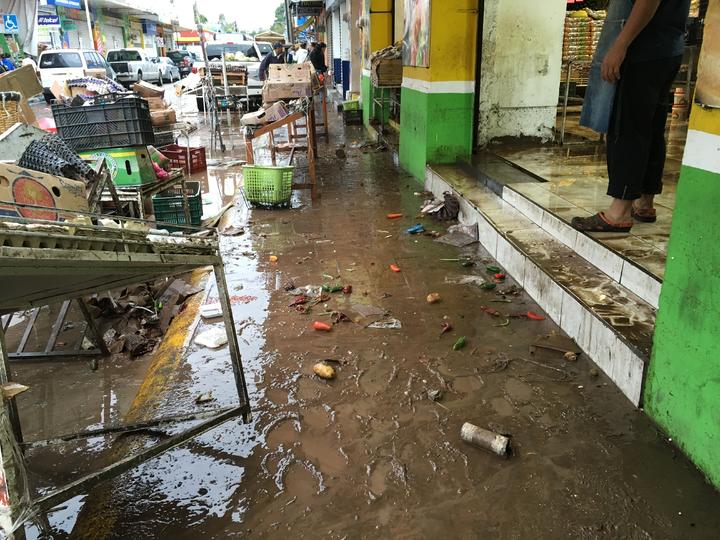 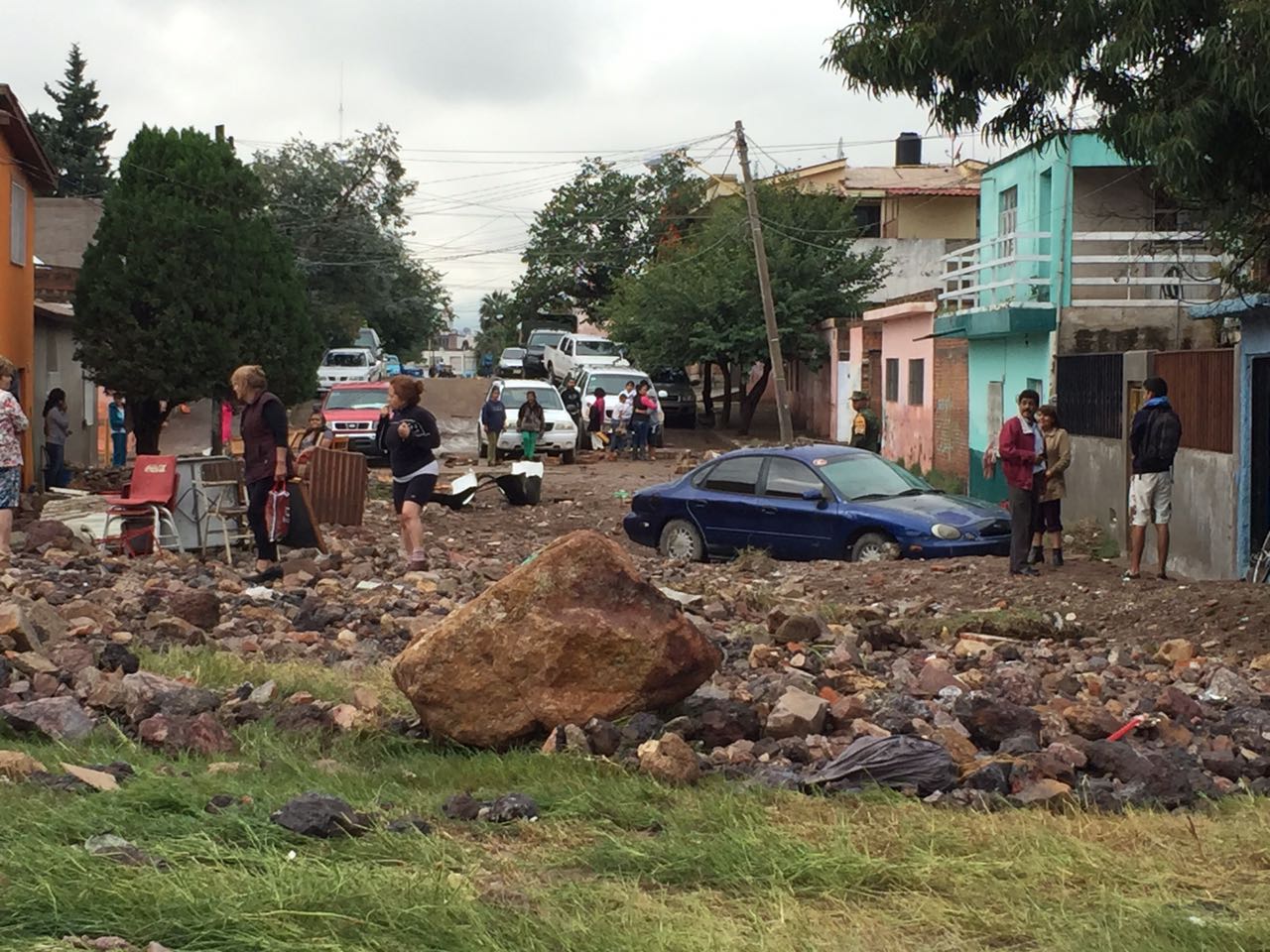 The state Governor, Jose Rosas, Aspiro, said that the situation is under control and thanked the support of the Federal government and the Mexican army. At the same time, the Mexican President, ordered Federal agencies to provide support and assistance to the victims.