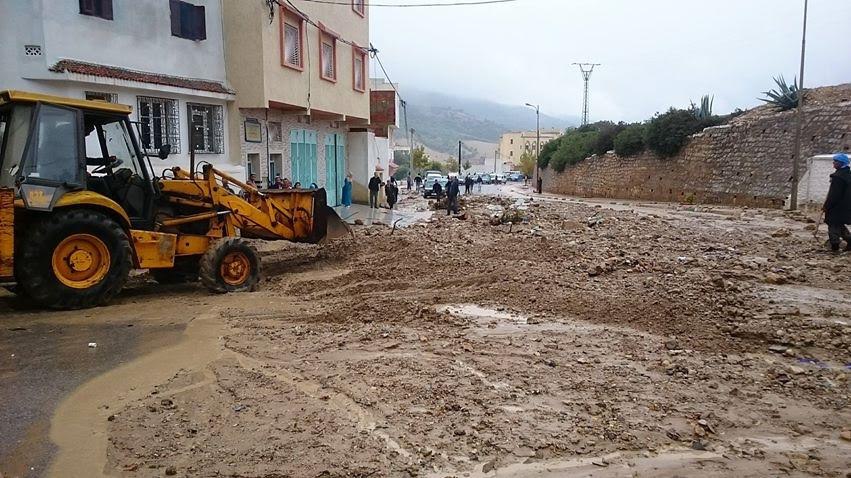 2 persons including ten children, were killed in Moulay Idriss Zerhoun as a result of strong storm floods. After the rain the streets turned into rivers. The lost boy returned home from school, when the rapid flow picked it up and carried it away. The body was discovered this morning. 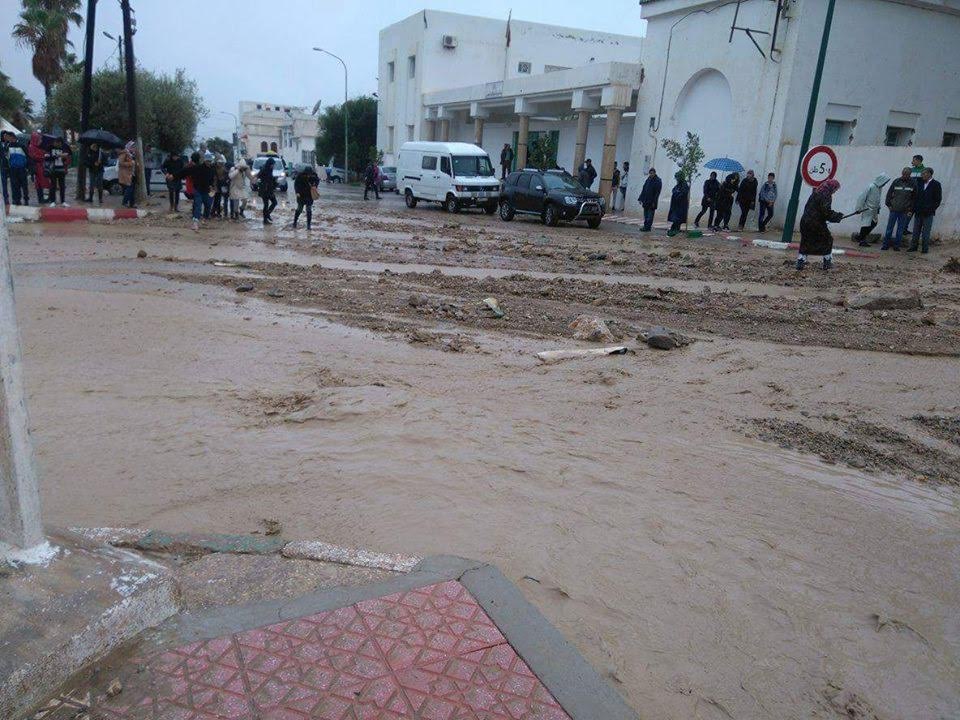 Because of the flooding started to panic. Dozens of buildings have received external damage. Water came into the house and caused damage to the residents of the first floor. In some places the water level in up to two meters. Damaged several vehicles, which were also washed away by the flow of water to drainage systems.

It is reported that several people were injured, but their number is not specified.