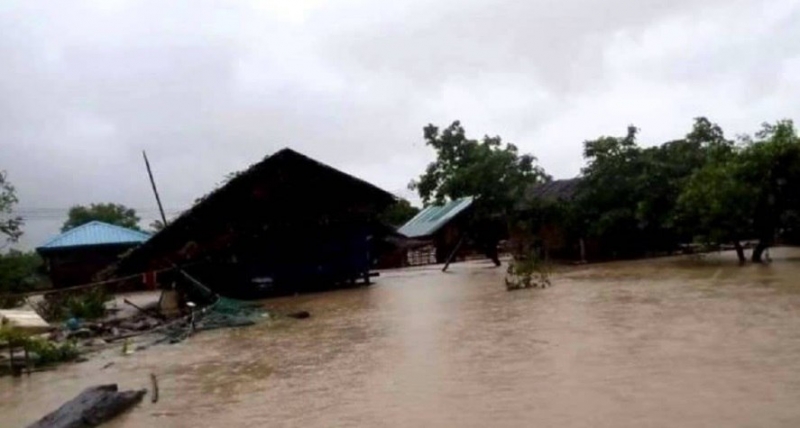 Twelve people were killed in the Western and North-Western part of Myanmar in the result of heavy rains that began last Thursday.

According to the Ministry of social security, died, among them four women and one child, were living in Rakhine state in the West of the country and administrative district in Sagaing in the North-Western part of Myanmar.

Heavy rains began in some parts of Myanmar Thursday, 9 June, causing floods. According to meteorologists, heavy rains in several regions will continue until next Monday.