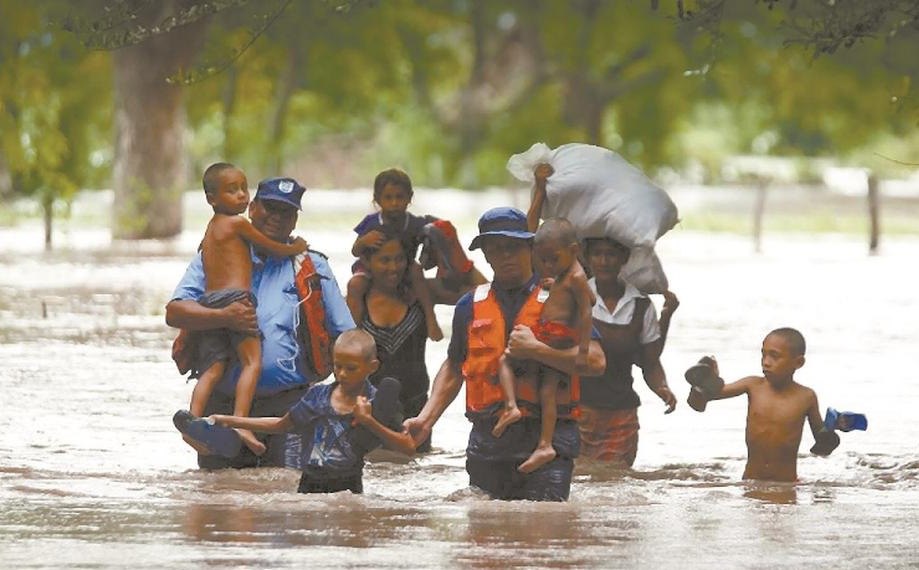 The cause of the tragedy was the impact of the tropical cyclone “Selma”, located in the Pacific Ocean off the coast of Nicaragua. Now the cyclone is moving towards El Salvador. However, the forecasts of the weather forecasters are disappointing – the rains in Nicaragua will last until Saturday. 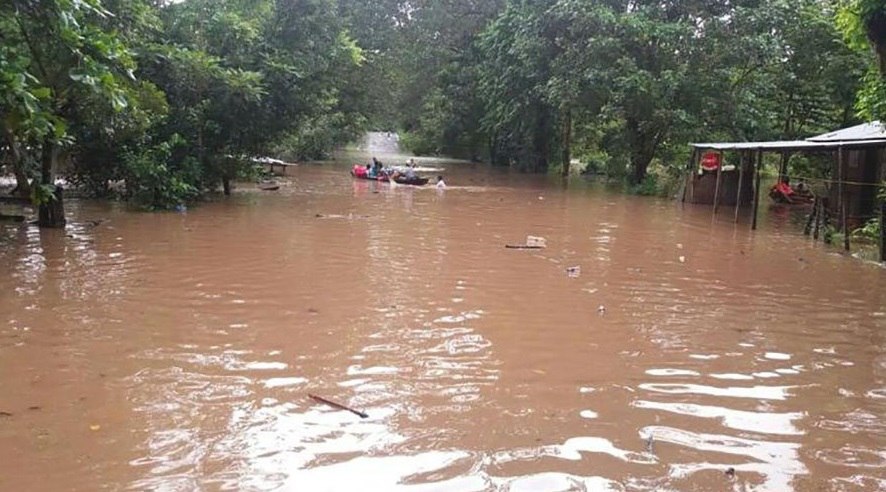 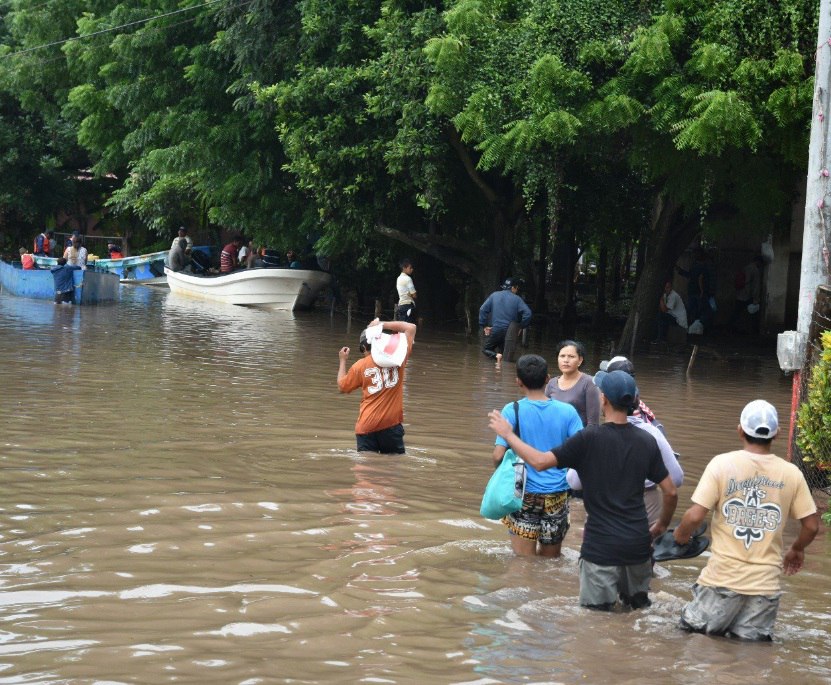 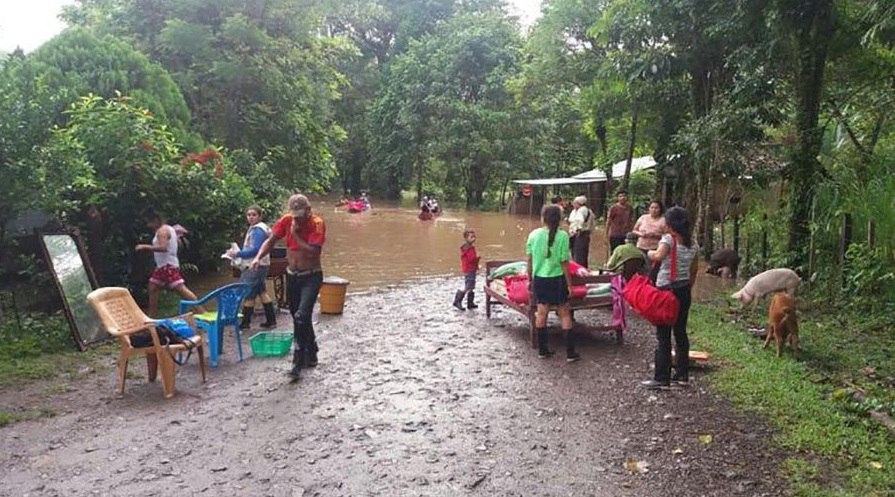 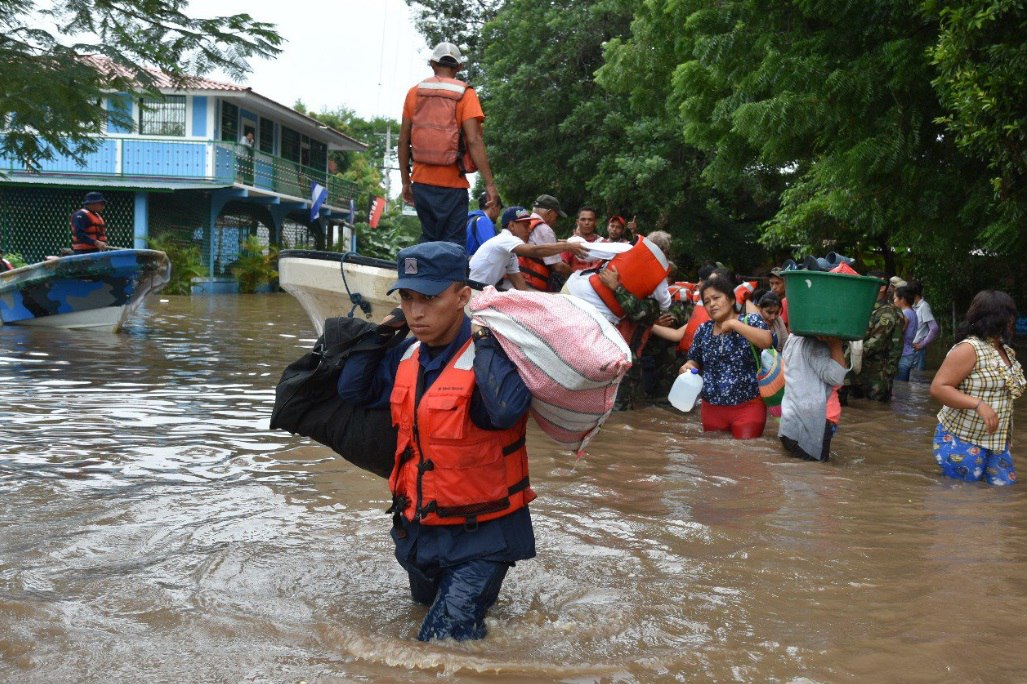 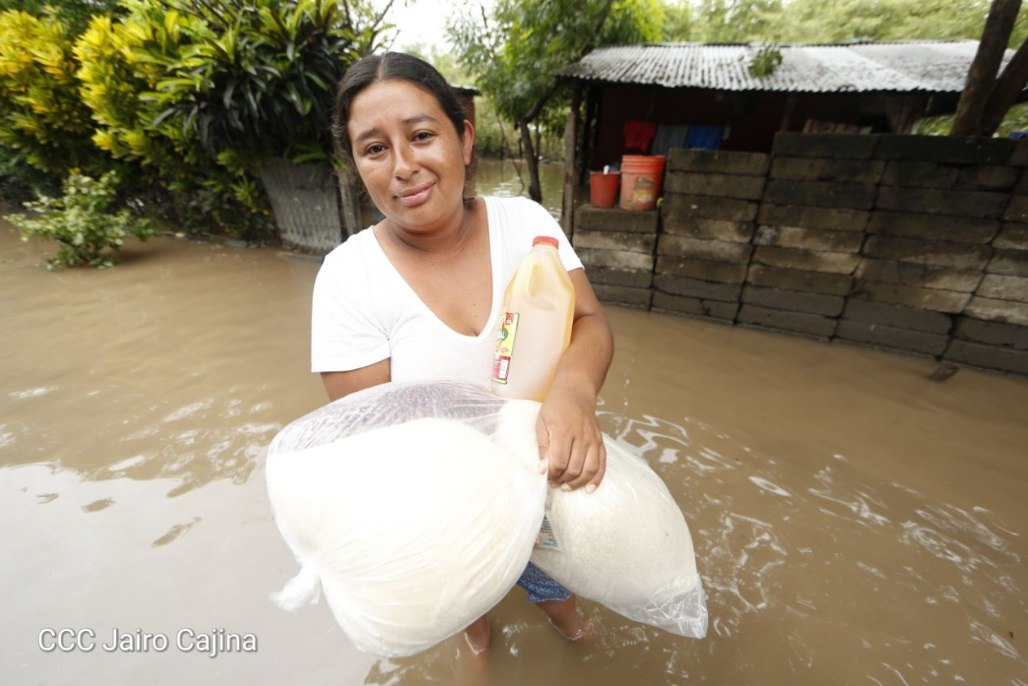 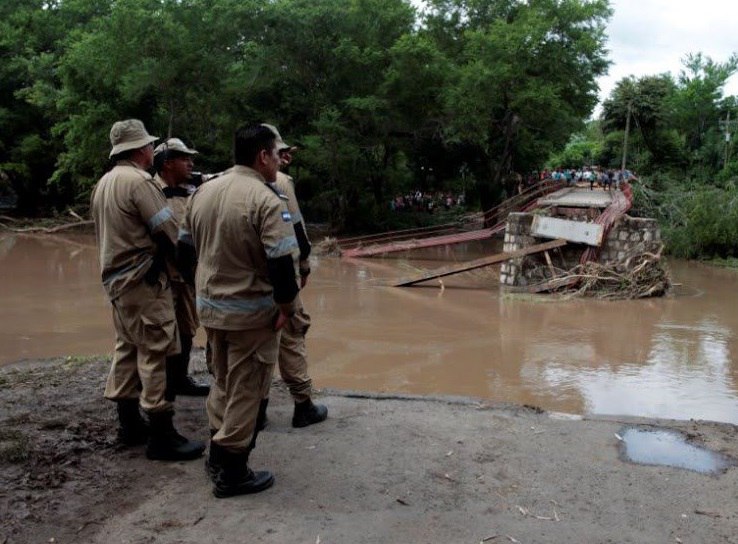 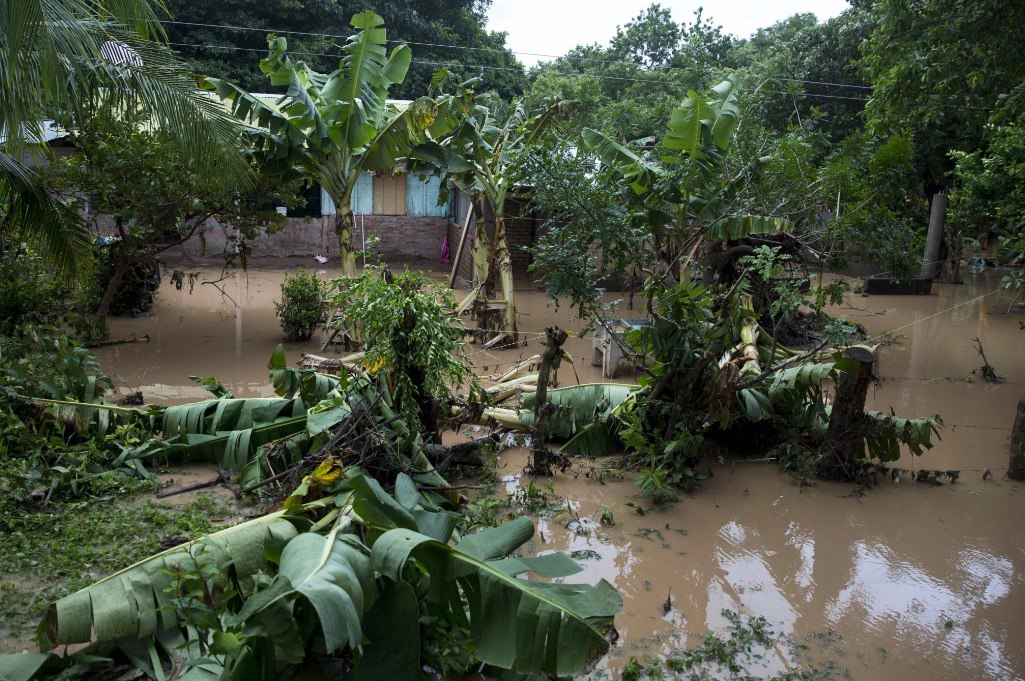