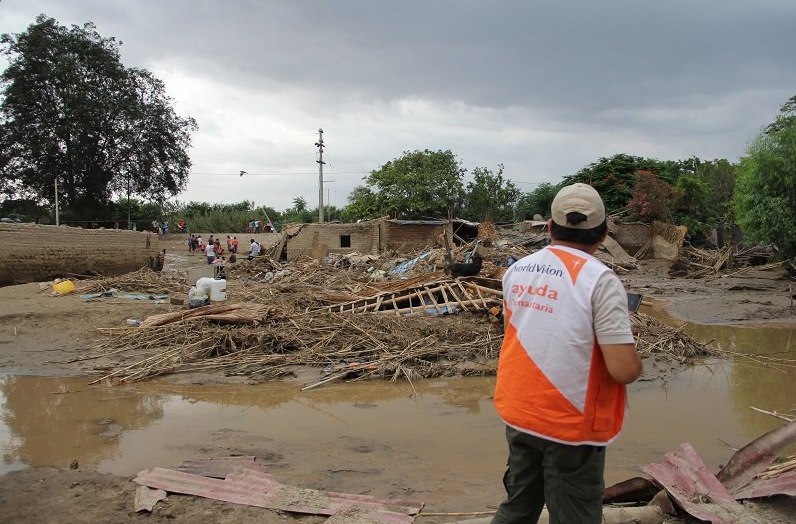 Victims of floods and landslides that occurred in Peru due to heavy rains that began at least 20 people, among the victims — six miners killed in a mine in southern Peru.

According to the government, at the moment the number of the evacuated inhabitants of different parts of the country in the thousands, flooding destroyed hundreds of households, — said the Prime Minister of Peru Fernando Zavala. 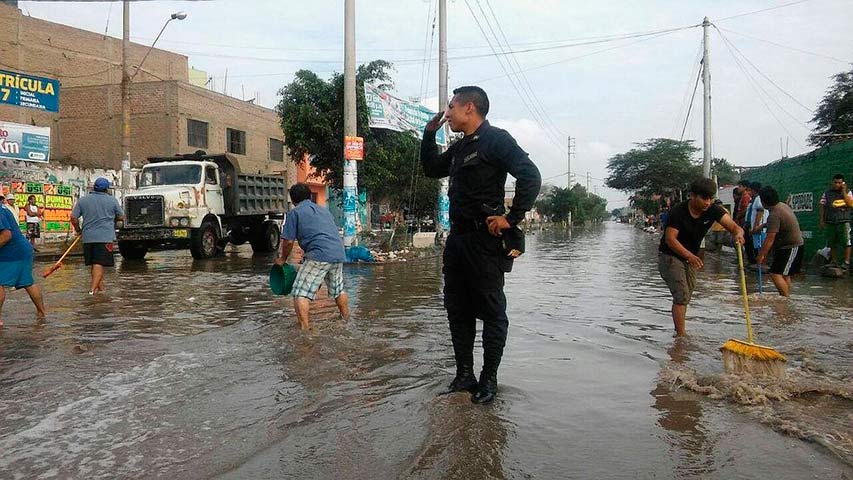 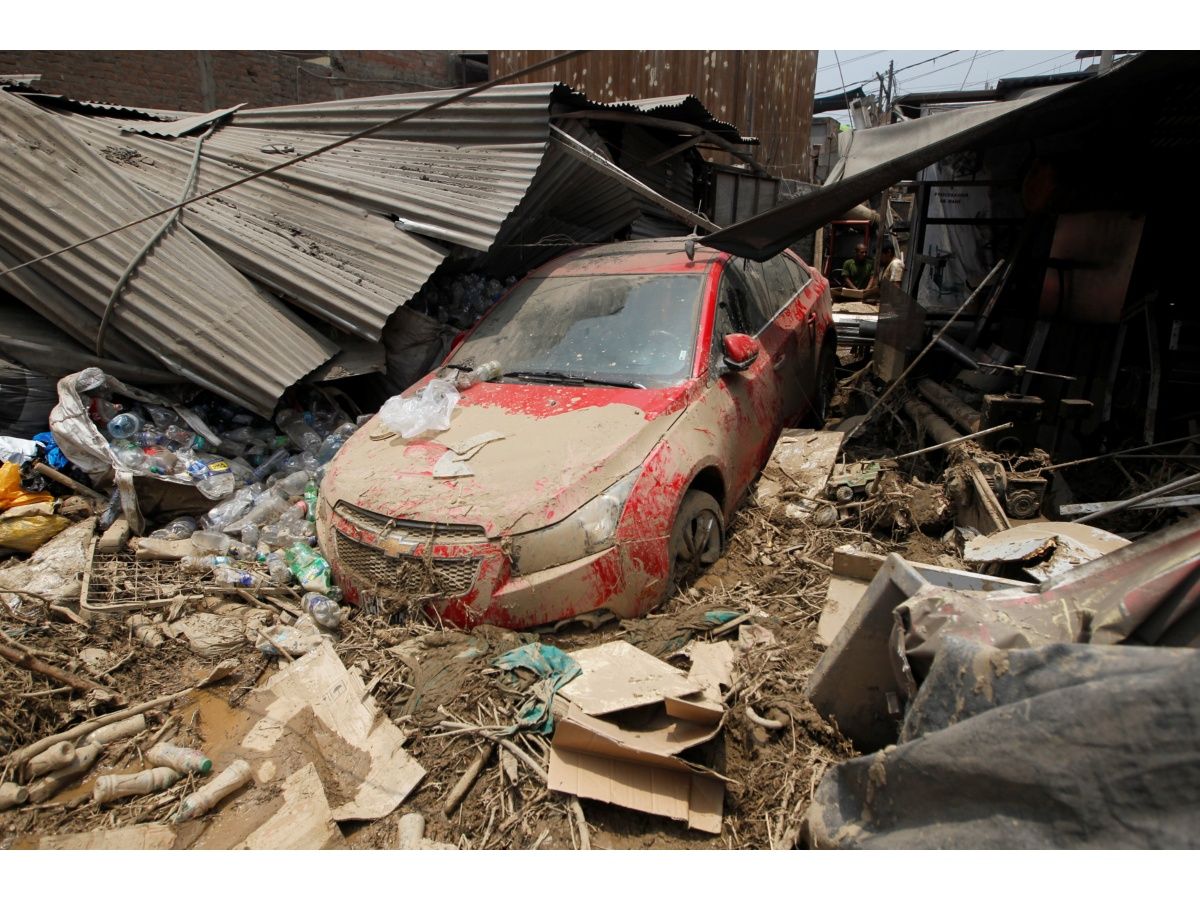 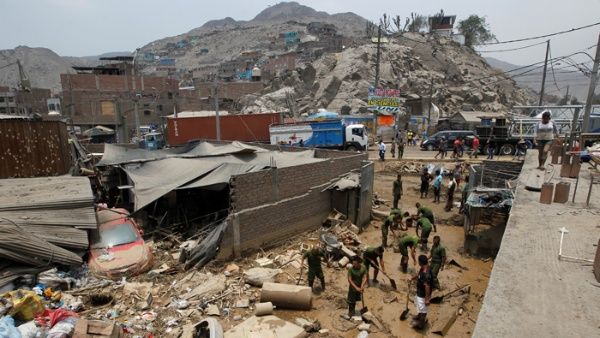 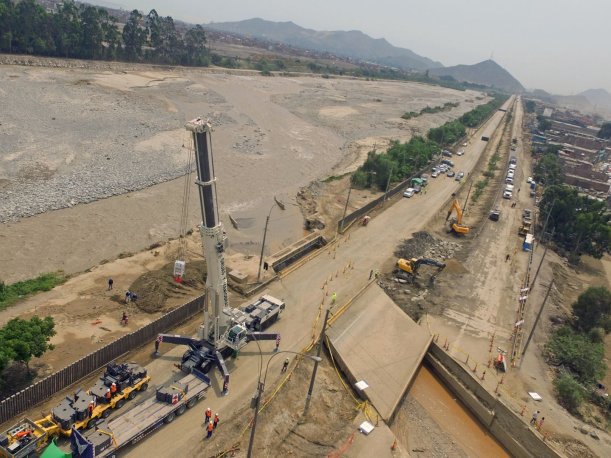 Showers occur in Peru at this time of year, but this. the country fell unnaturally large number of rain — according to climatologists, this phenomenon is due to “overheating” of the Pacific Ocean. The rainy season was replaced by drought, where many areas of Chile and Peru was covered by forest fires, the most destructive in recent years.