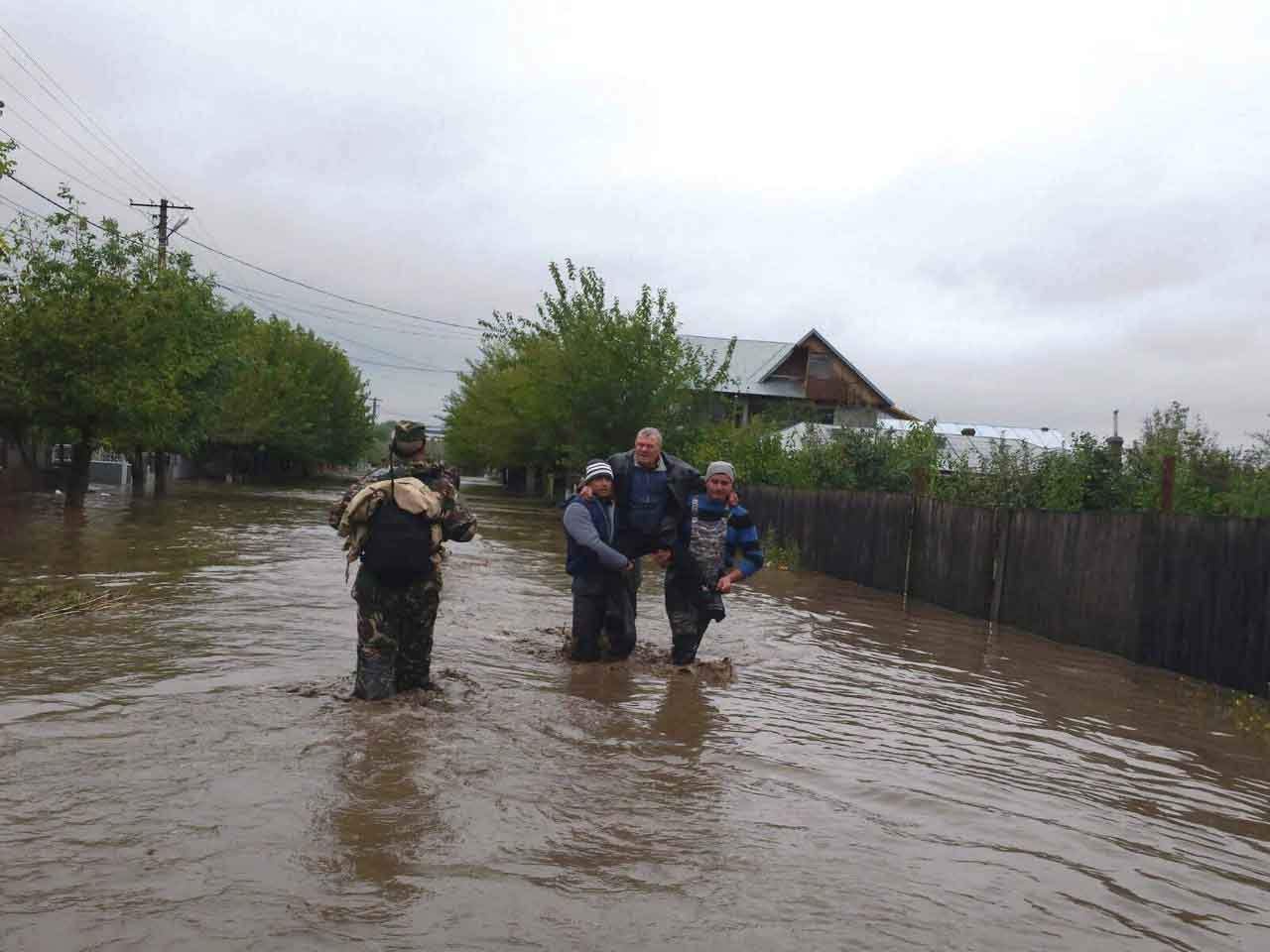 In Romania in recent days in some regions of precipitation. Flooded more than 20 settlements. Most floods affected the districts of Prahova and Vrancea, and also the city of Adjud. Disturbed traffic, lots of cars blocked on the roads due to an accident. Also hampered the movement of trains, flooded railway tracks. The day before in the neighboring country has declared code orange for floods. 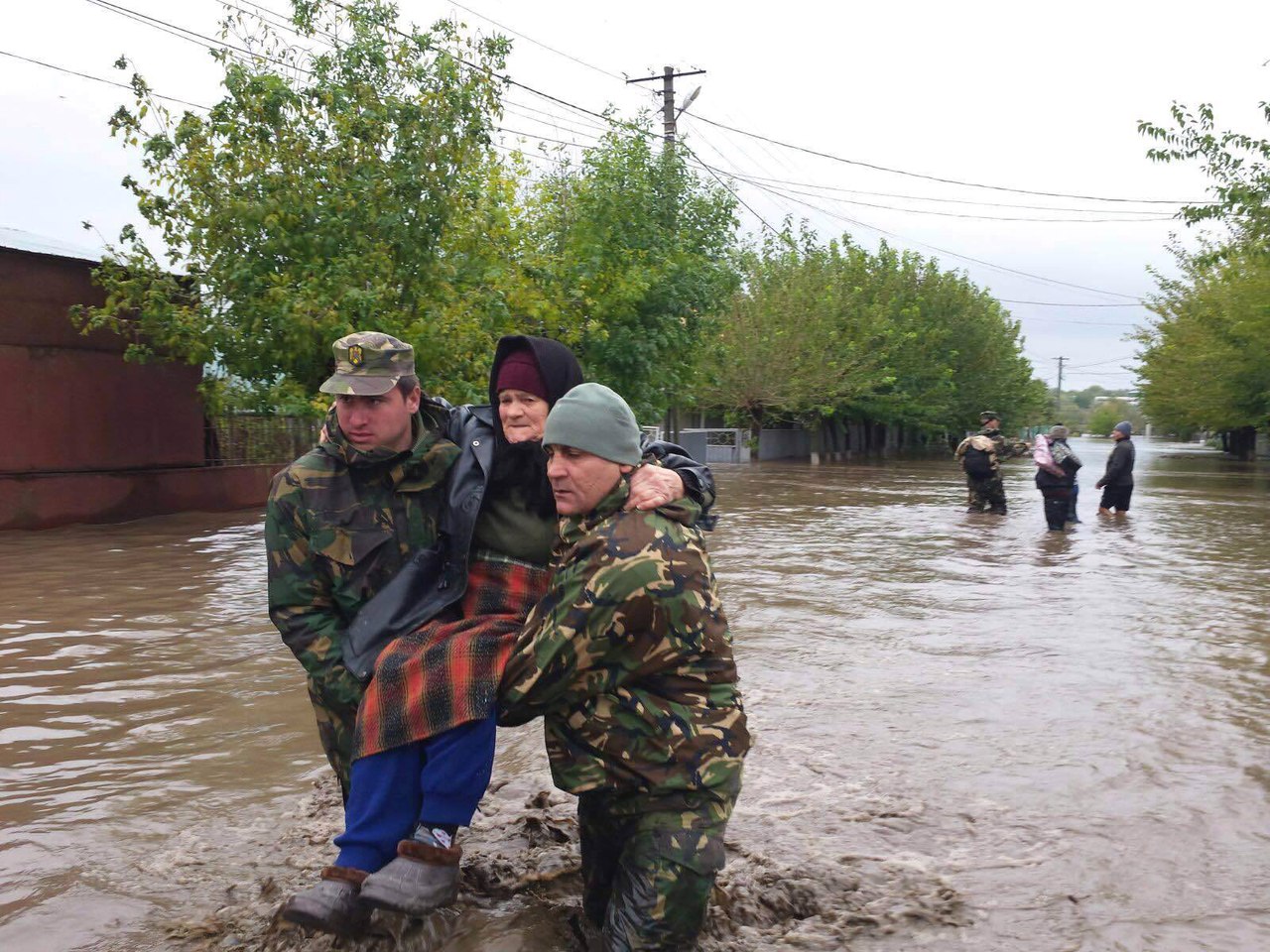 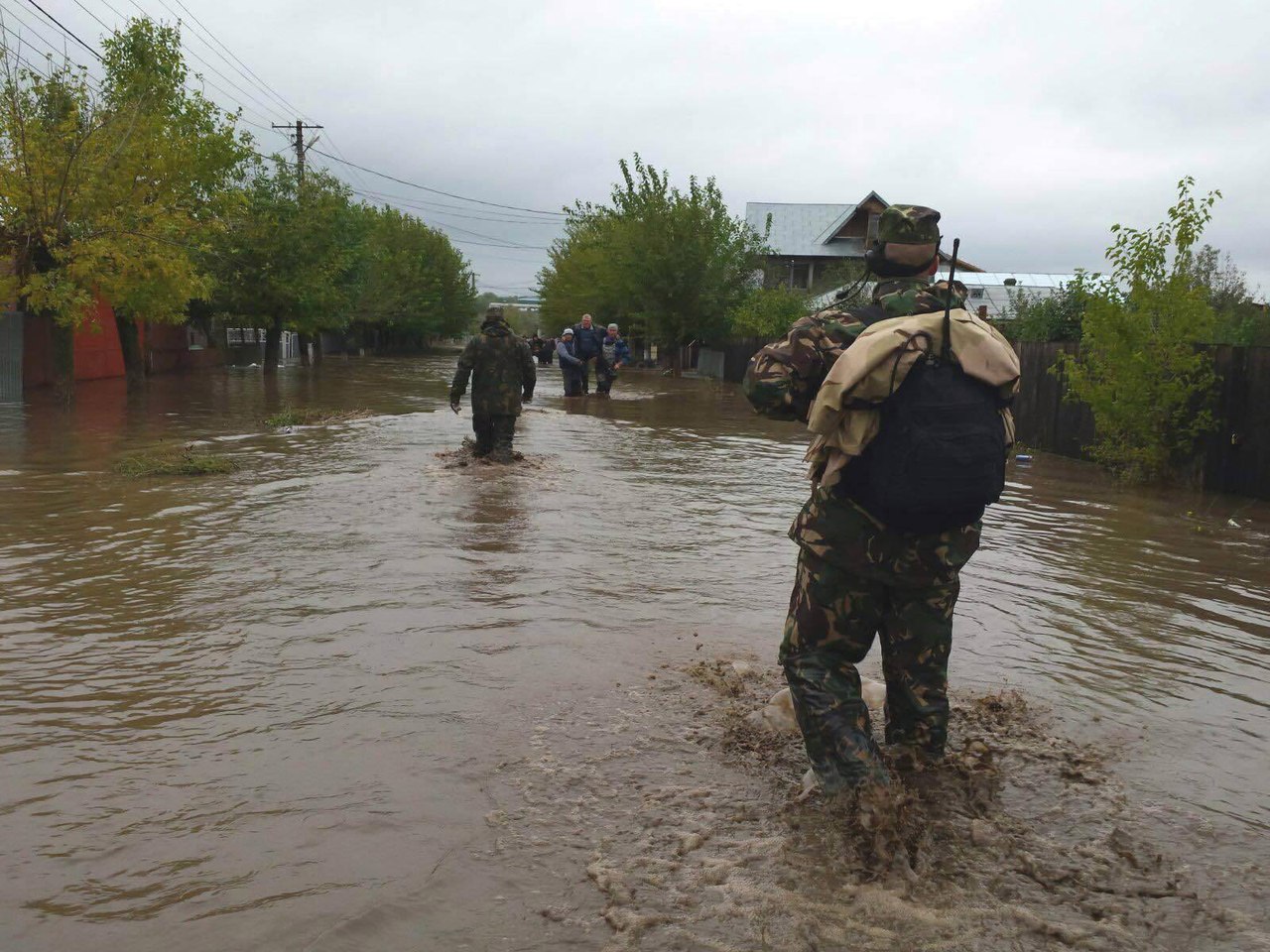 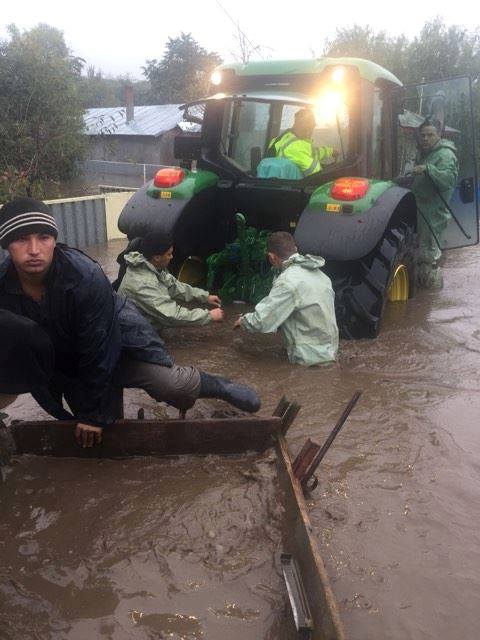 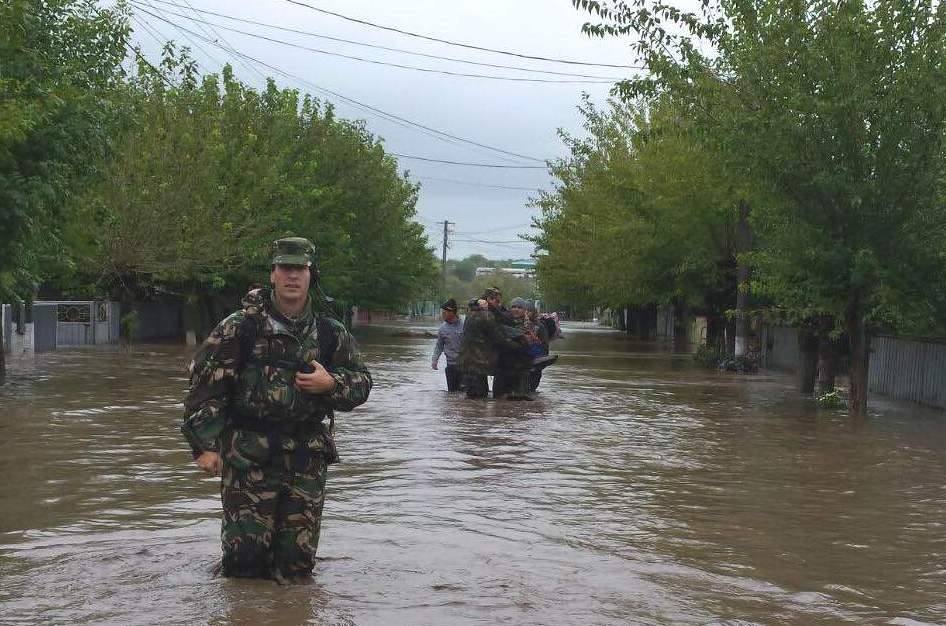 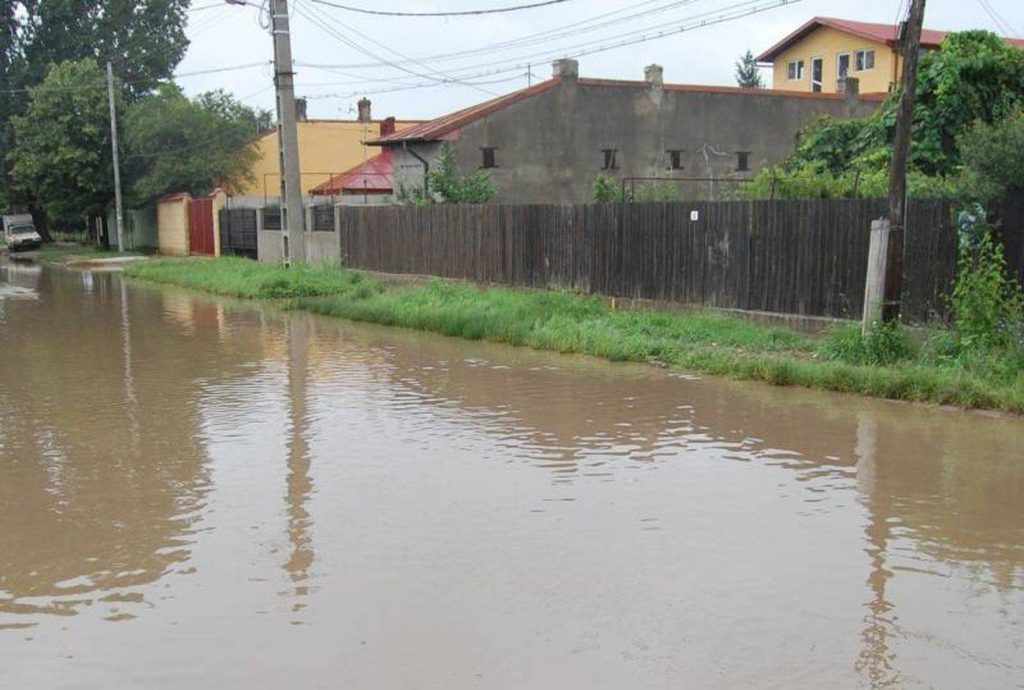