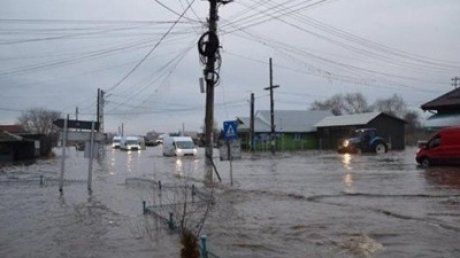 Due to heavy rains, floods started in Romania, as a result of which three people were killed, more than 750 people were saved.

According to media reports, a man who crossed the river on horseback in the south of Romania drowned on Sunday, July 1. Another 70-year-old woman drowned on Saturday in eastern Romania, also one man died while harvesting vegetables.

Representatives of the Romanian authorities said that five national highways were flooded, and there were also reported some power outages.