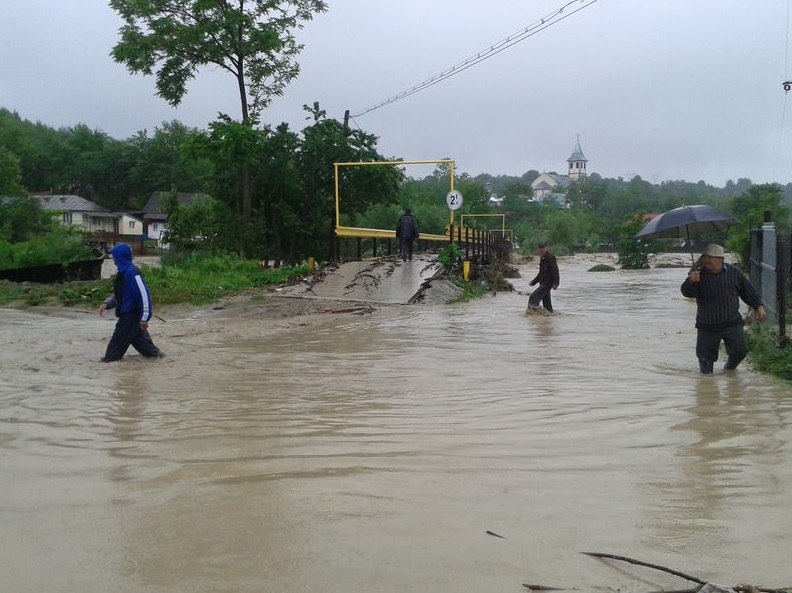 Two people died in the floods in the Romanian counties of Bacau and Vrancea in the country’s East. In this part of Romania blocked roads, including motorways of national significance, the height of the water in the flooded areas exceeded 1 meter.

Under the water were hundreds of farms, the damage to the future harvest. In many villages, interrupted power supply, lost mobile phone connection.

Several hundred families evacuated, firefighters and gendarmes carried out the rescue operation.Due to heavy rains in the mode a code red, meaning flooding imposed by just six counties in the Eastern Carpathians.