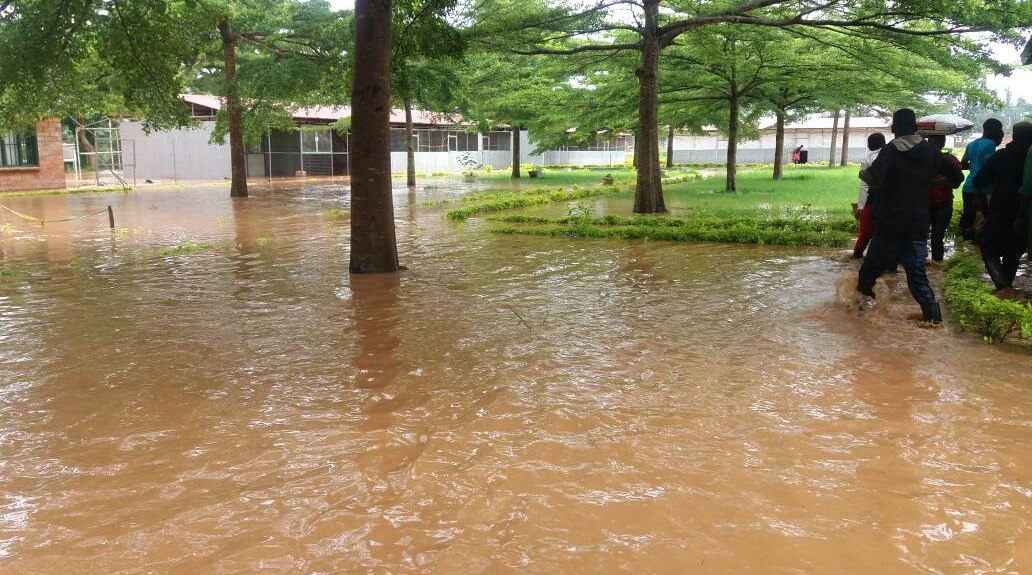 As a result of floods and landslides caused by heavy rains, at least 18 people were killed in Rwanda.

Among the most affected areas – Gasabo in the province of Kigali, located near the capital of the country. The authorities said that as a result of heavy rain that did not stop within 24 hours on April 23-24, 8 people were killed here.

Seven more deaths were reported in the area of ​​Rulindo, Northern Province, where heavy rain caused a landslide, which buried the houses.