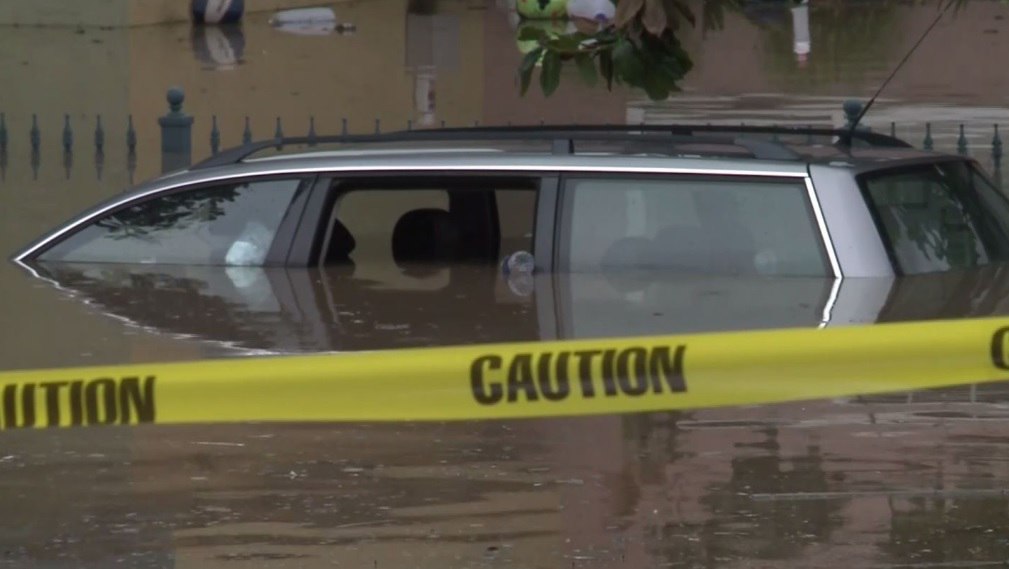 In the city of San Jose in California flood — river Coyote Creek overflowed and flooded southern regions, rescuers and firefighters evacuate residents from their homes in rubber boats, reports CBS.

Residents were encouraged to evacuate the house, but not all obeyed the order, about 200 people had to be evacuated from the second floor and roofs of houses and even trees. According to preliminary information, as a result of flooding no one was killed, but the situation remains tense.

At the end of last week, California attacked winter storm with heavy wind and lots of rain. The victims of the storm in the U.S. were seven people, bad weather led to flooding in some areas. 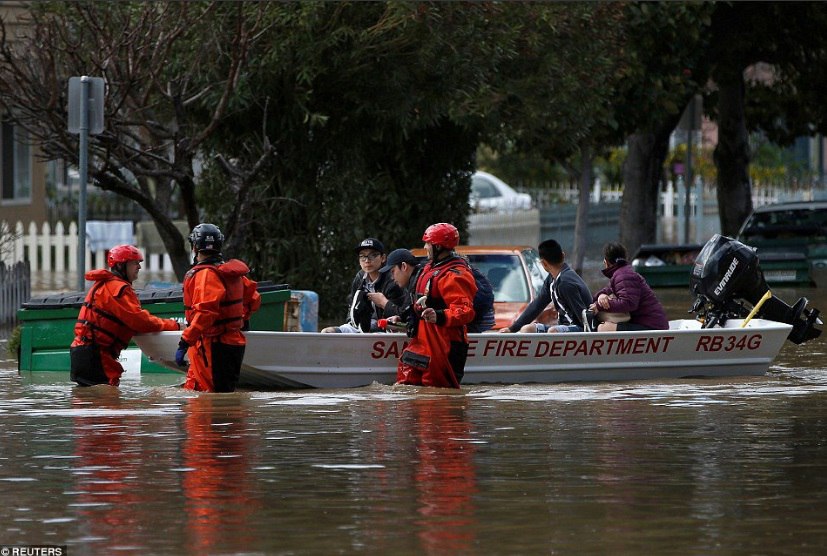 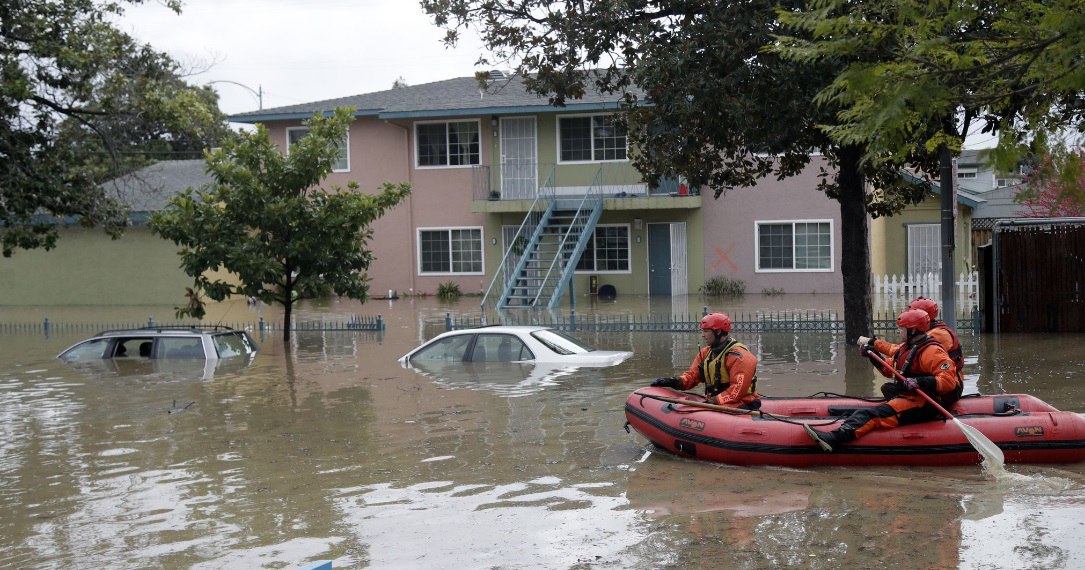 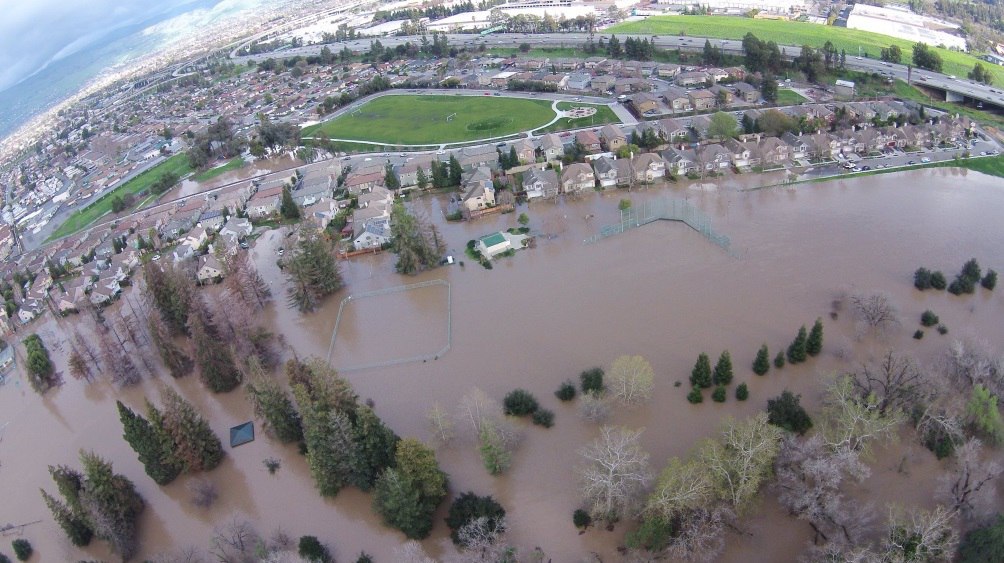 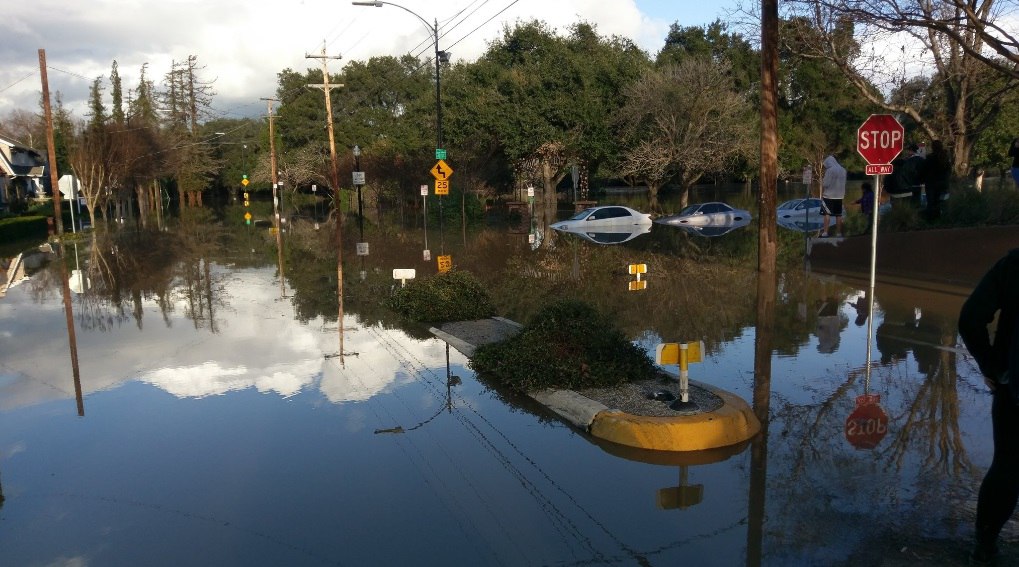