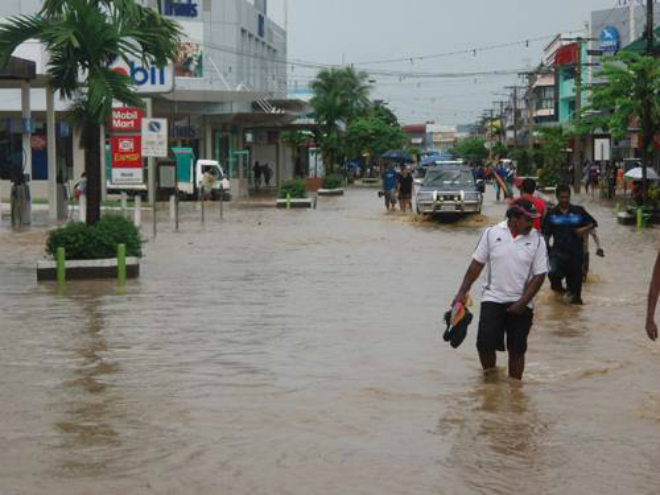 Authorities in the capital of Solomon Islands, Honiara, is located in state of alert after tropical depression looming over the island of Guadalcanal and caused flash flooding in the city.

National hospital and many communities near rivers were flooded early in the morning. Correspondent Radio New Zealand reports that the water flooded the chambers and corridors in the hospital, leaving patients unable to move and causing concern about the risk of accidents with electricity. 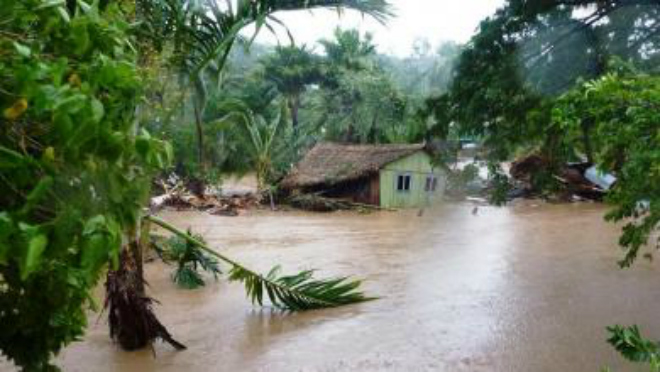 People living near rivers were evacuated on a hill. Local authorities fear a repeat of the flooding that occurred in April 2014. Then killed at least 16 people, about 10,000 people homeless, caused significant damage.