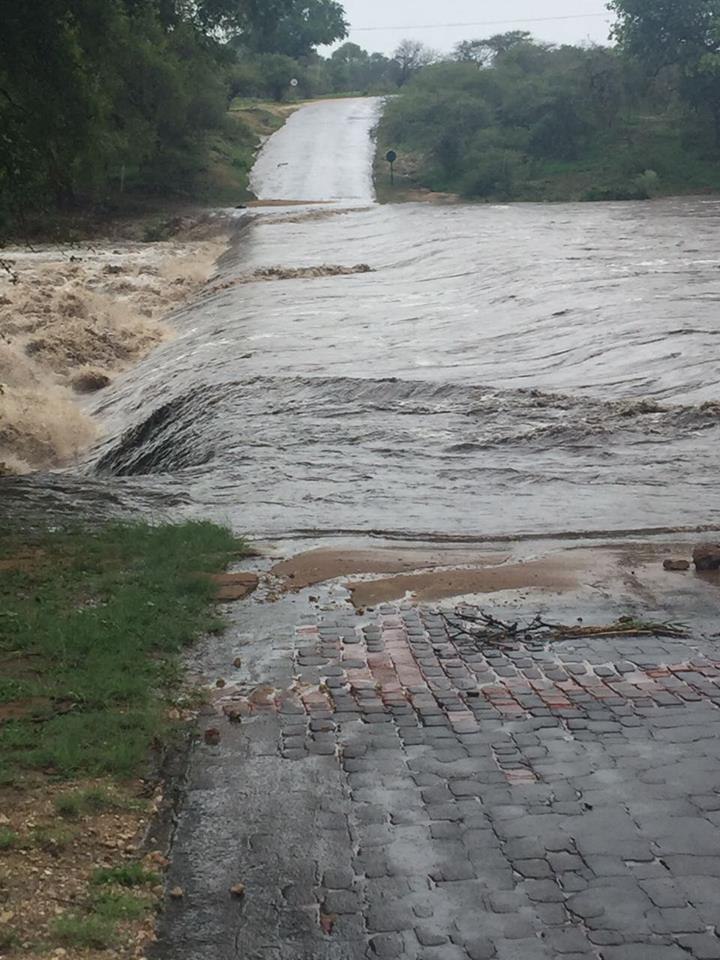 7 people died last week in the provinces of Limpopo and Mpumalanga in the floods, which were caused by heavy rains. In other provinces of the country the flood situation is no less complicated.

5 people were killed from Thursday to Friday in the Limpopo province. Two men drowned on Thursday while trying to cross the Limpopo river near Beitbridge. On Saturday they found the bodies of two teenagers in the areas of Gyani and Mankweng. 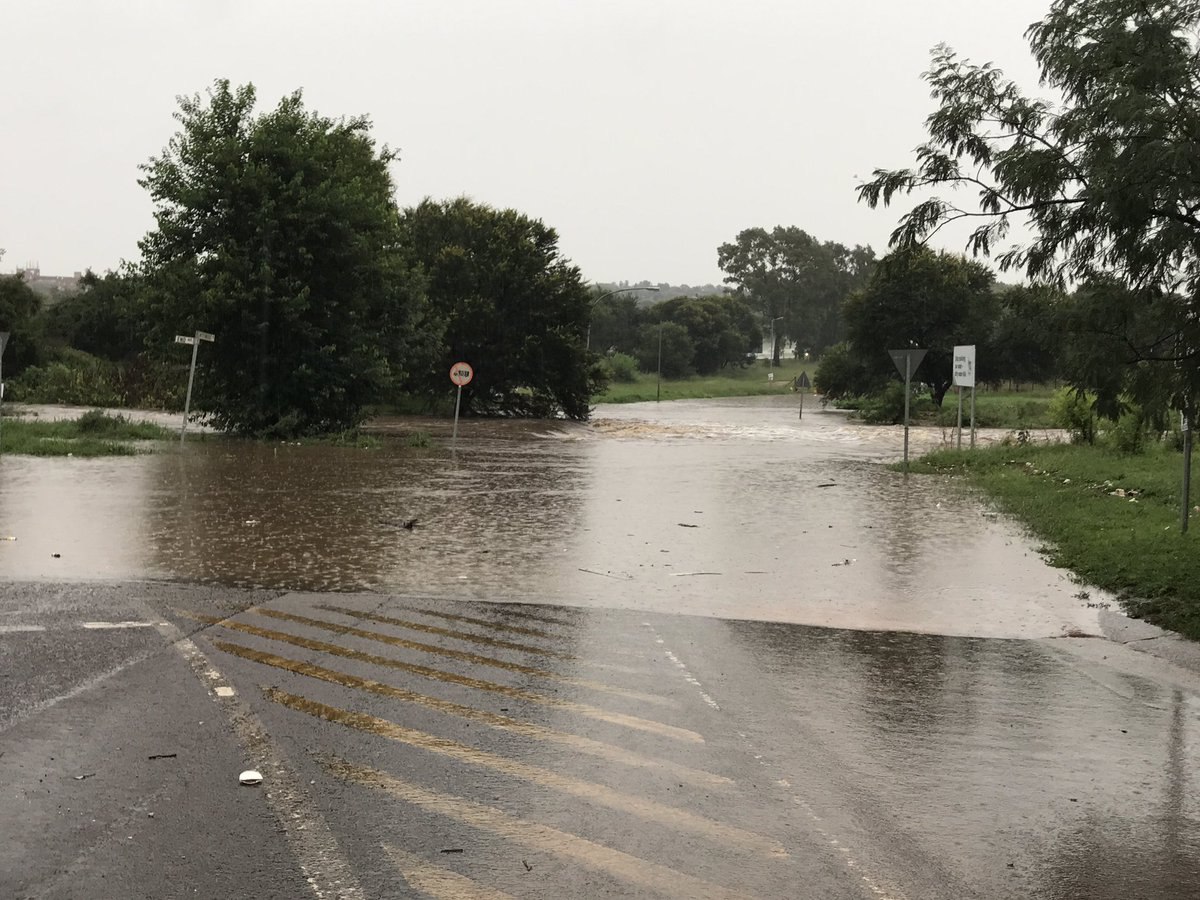 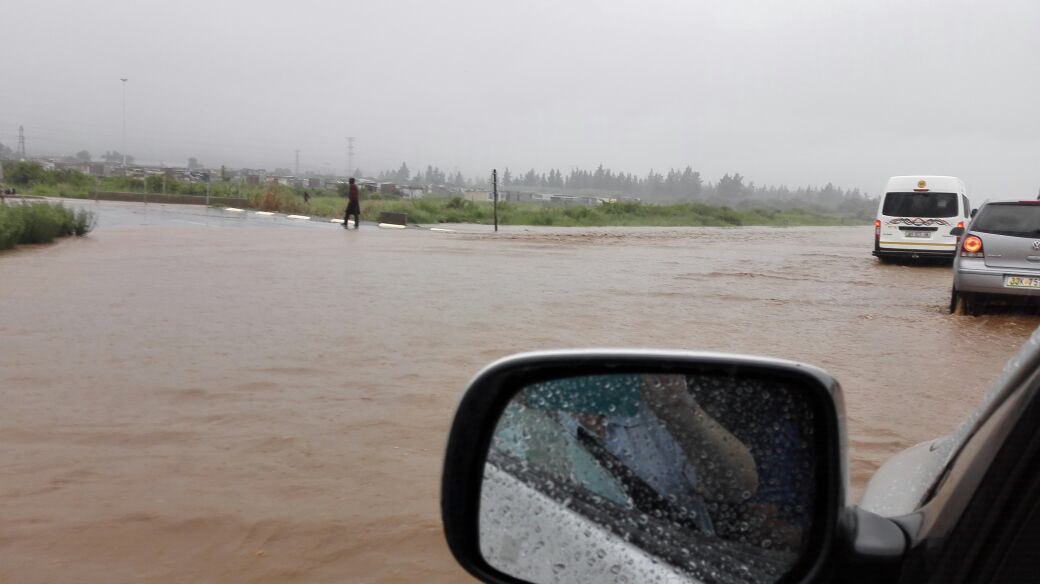 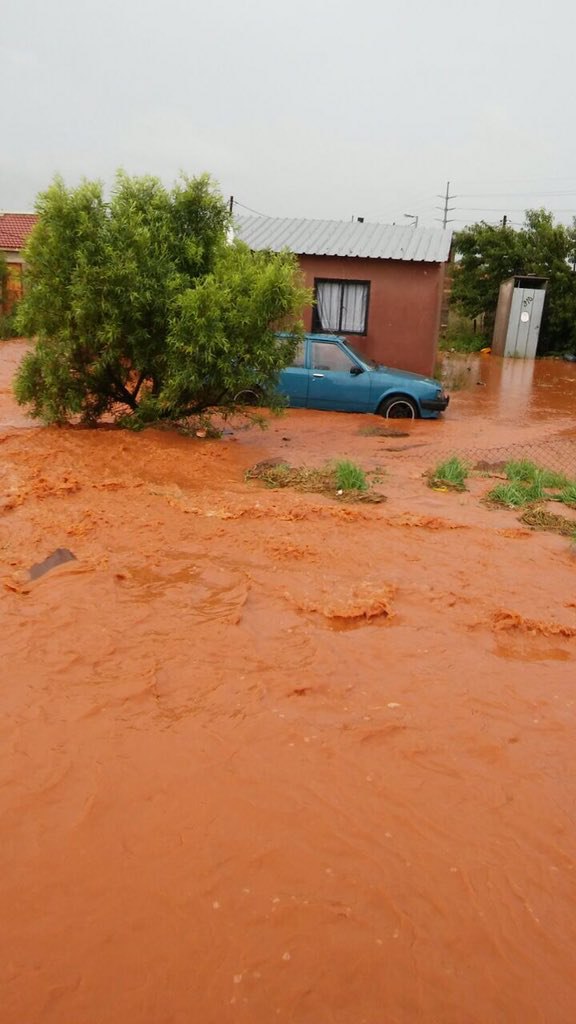 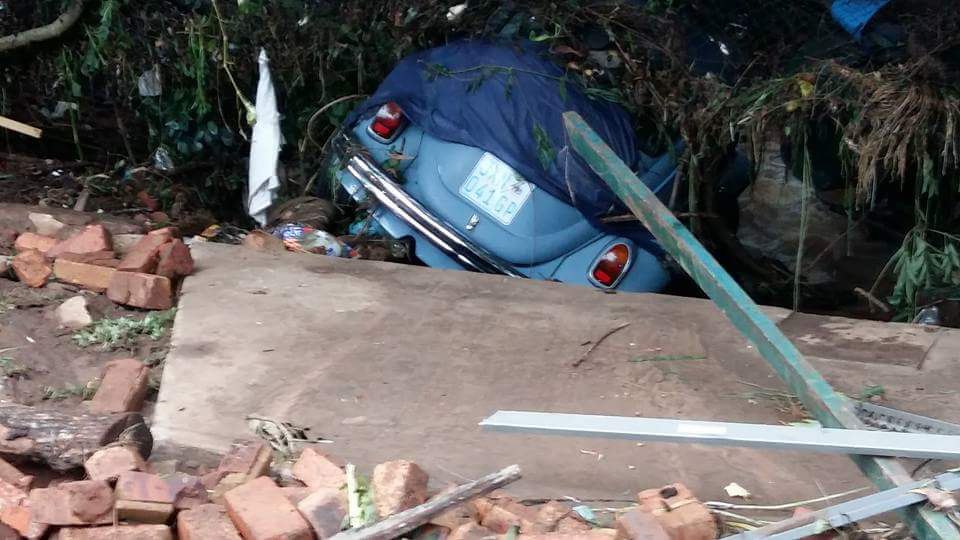 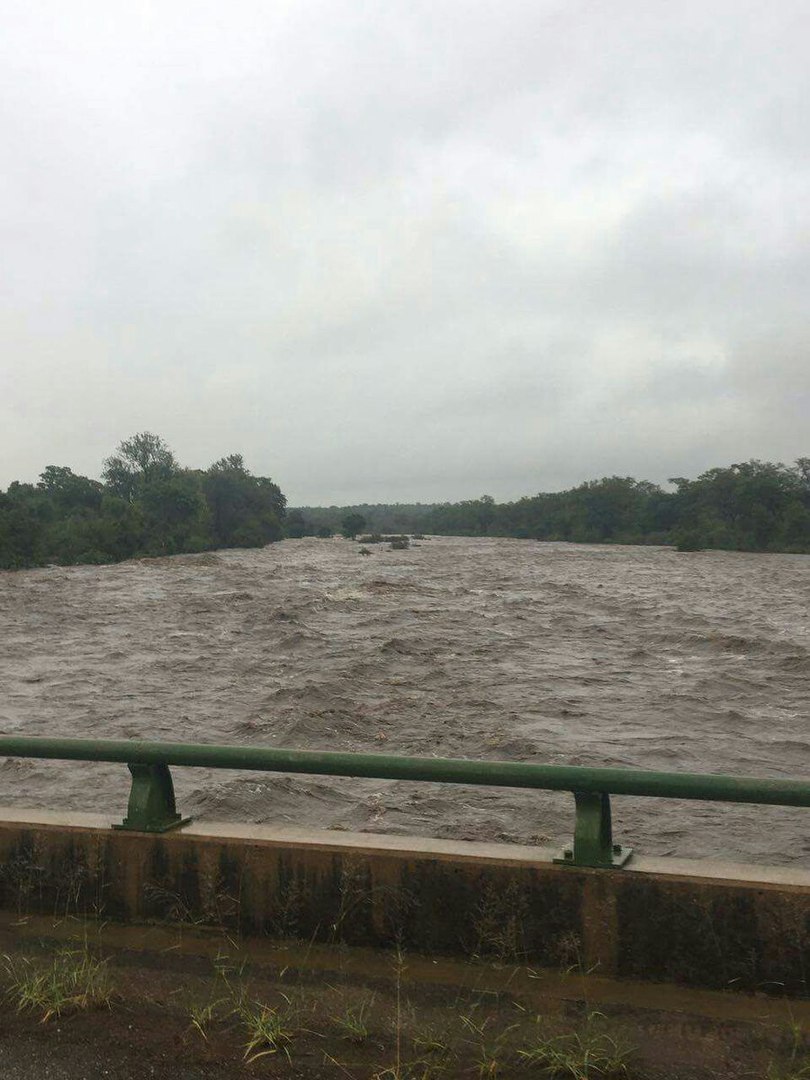 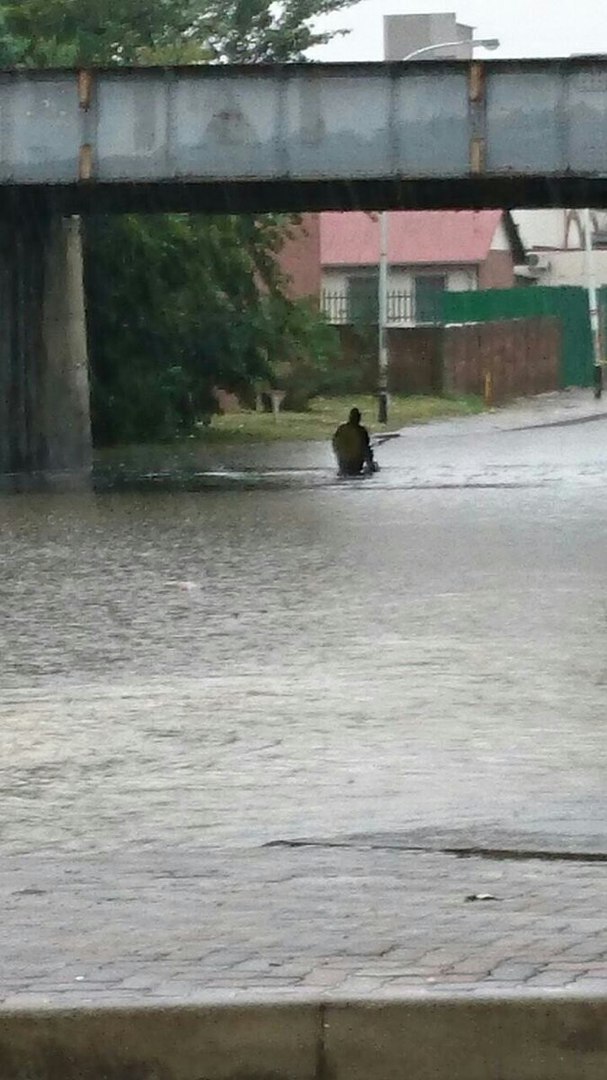 On Saturday near the village of Frischgewaagd in Mpumalanga has killed 2 people. In the turbulent flow of water stuck to the car. One of the rescuers saved the driver, but the passenger is the woman he could not be saved. When you try to save it the employee of service of rescue was himself carried away by the flow of water, and later his body was found hundreds of meters away from the scene of the incident.