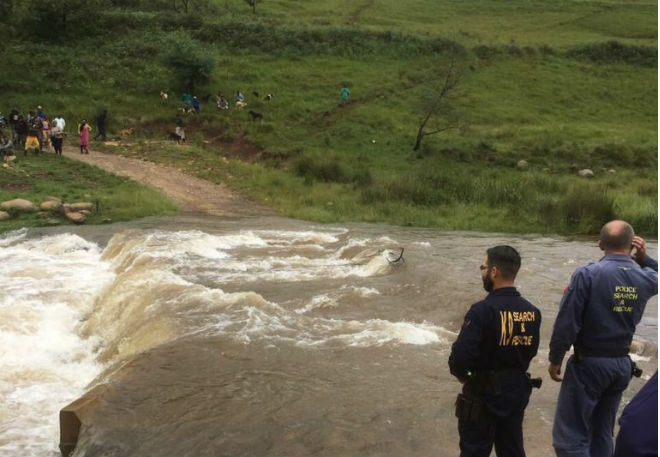 3 people were killed and two more were missing in floods in Northern and Eastern areas of South Africa, caused raging for weeks by rain. Water levels in the dams are nearing maximum marks, because the rains are continuing.

All three deaths were registered in the North West province. The boy drowned while trying to cross the stream. Two more people died when their car was swept away by flood waters. Floods affected extensive areas of the province. Local authorities estimate the damage.

In KwaZulu-Natal as a result of rampant disaster, two people were missing. Searching for a woman and her 15-month-old baby who were washed away in the river continue. Four people suffered serious injuries as a result of collapse of a residential building. 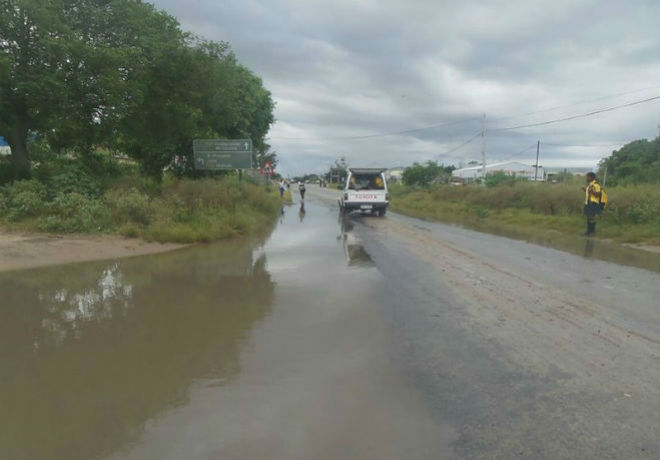 According to the South African weather service, severe weather conditions in several provinces, probably caused by ex-cyclone “Dineo”. In many parts of the country is expected to have more precipitation.

In the provinces of Gauteng, Mpumalanga, the southern parts of Limpopo and Eastern districts of the North West province there is a threat of flooding. Authorities urged locals to exercise all precautions and be prepared for possible evacuation.