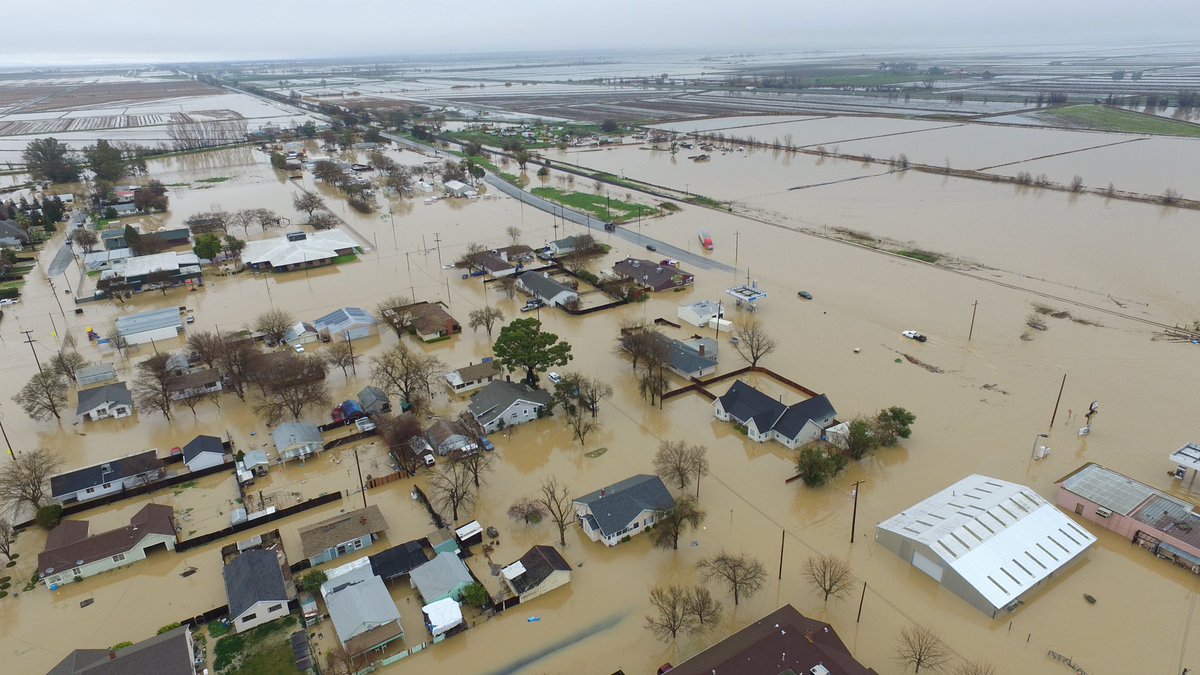 Southern California took the brunt of the storm that burst on US West last Friday. Now the state is trying to recover from massive flooding and landslides, to eliminate sinkholes and fallen trees. 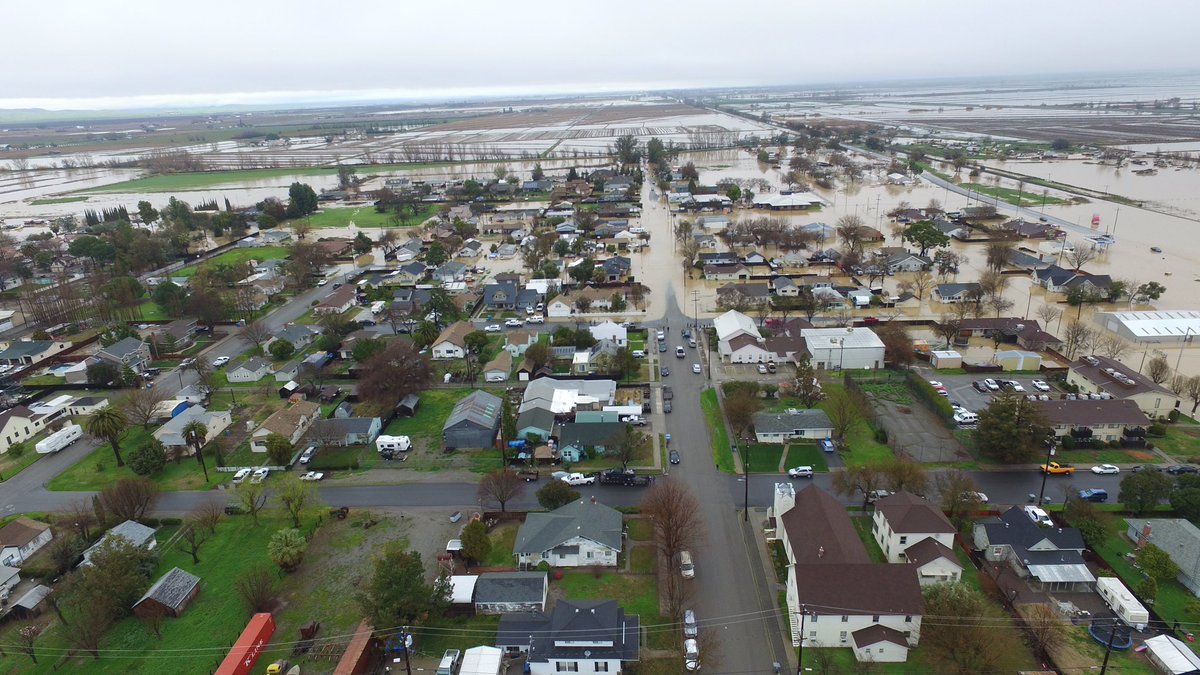 Strongest storm in recent years attacked the southern California heavy rain and gusty winds throughout Friday. In the districts of Santa Barbara and Ventura fell more than 7.6 cm of rain. 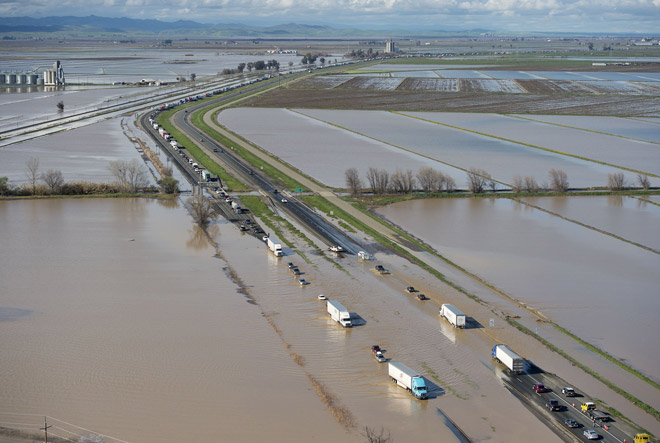 “At the airport in Santa Barbara on Friday fell 10.5 cm of rain, refreshing the record in 1980 — 5.2 cm, says meteorologist Kristina Pydynowski. Friday was also the rainiest day in the district from March 20, 2011”.

Downtown Los Angeles received more than 5 cm of rain, and that means that the amount of winter rainfall (December to February) for the first time since the 2010-2011 season will be above normal

The victims of the storm were at least three people. A huge tree fell on the power lines in the city of Sherman Oaks, killing the electric current 55-year-old man. Another unfortunate drowned in his own car, when flood waters suddenly flooded highway.

On Saturday, rescuers found the body of a man about 20 years old, who claimed flooded because of the rains, the drain in Thousand Oaks the day before. The victim was found in the Gulf of Arroyo Conejo. 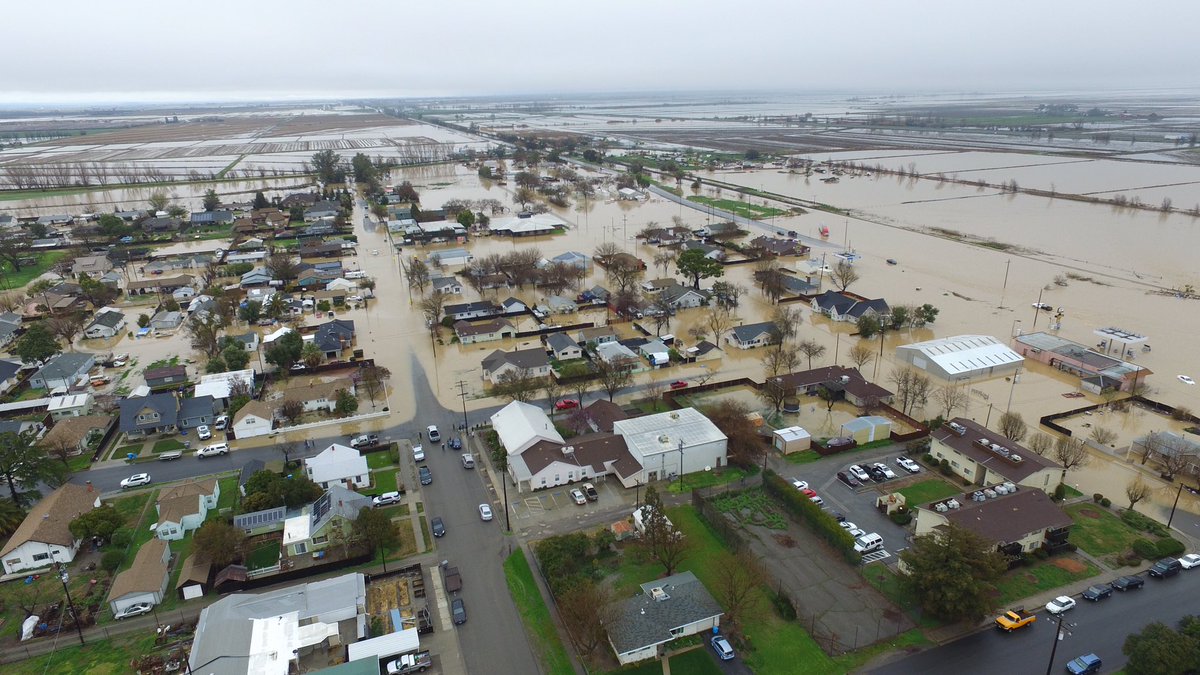