Flooding in southern Thailand has claimed the lives of 80 people 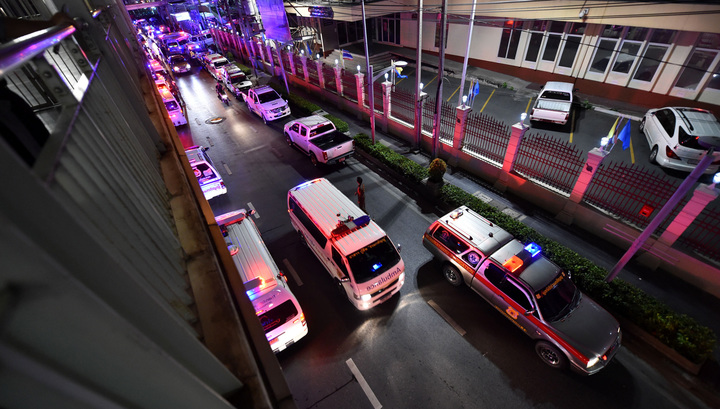 Severe flooding in southern Thailand, has continued since the beginning of the month, claimed the lives of 80 people. Four local residents are still missing. These data appeared in the Department of emergency situations.

The flood waters caused established in the region since early January, unusually rainy weather. Forecasters warn that in these days again the rains on the territory of seven southern provinces. In the Gulf of Thailand is expected to be very uneasy, therefore, the owners of small boats advised to stay ashore.

As specified by rescuers because of heavy rains hundreds of thousands of households in 12 provinces of southern Thailand were flooded. In these regions, home to nearly 1.7 million people. Rescuers did not report the affected foreigners.

The disaster has caused serious economic damage to the country. Large areas of rice fields were under water. Also inundated hundreds of factories. According to various estimates, the damage from the floods could exceed 100 billion baht ($2.8 billion).

Rains in the South of Thailand brought the cyclone. According to Prime Minister prayuth Chan-OCHA, the prevailing weather conditions – the worst in 30 years. From the flood were not injured most of the resorts.