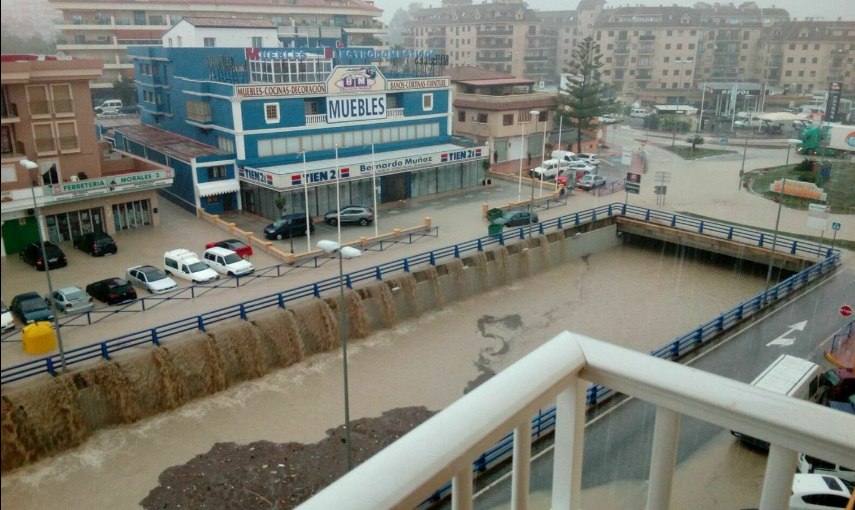 A young woman died because of the floods in Malaga in southern Spain. The victim was 26-year-old resident of the city of Estepona.The centre of málaga and other towns of the province of Malaga (Autonomous community Andalusia) were flooded due to heavy rains.

Rescue service has introduced a plan of action in emergency situations, for Sunday, there have been about 200 cases of various accidents and incidents.Some of the Central streets of Malaga was under water, the drivers are advised not to travel on the streets unless absolutely necessary. Due to the complex situation of pending the holding of the marathon, which was to be held on Sunday. Stopped trains on two lines of the city metro. The water destroyed part of the wall of the airport. 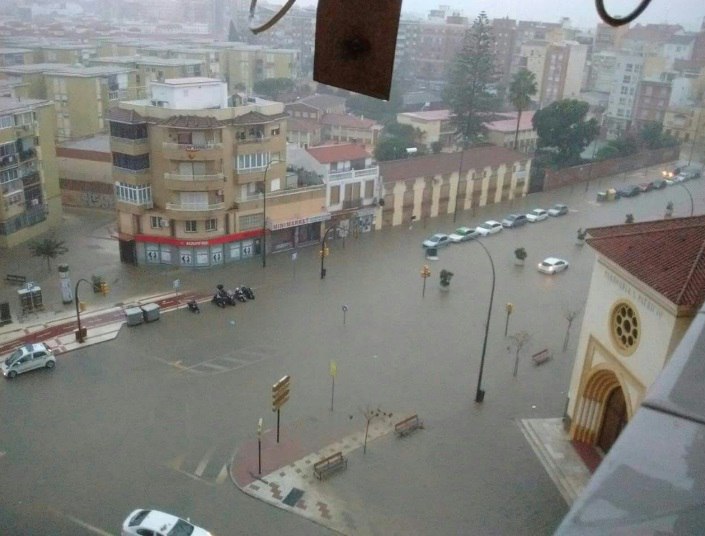 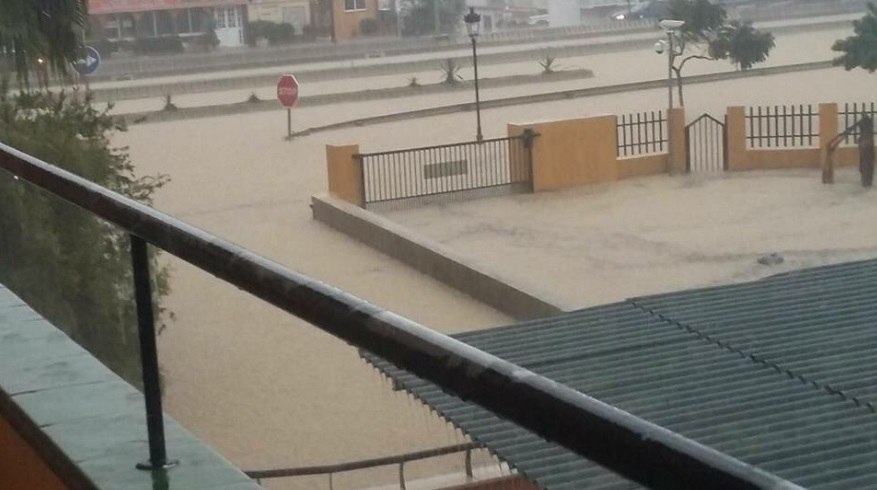 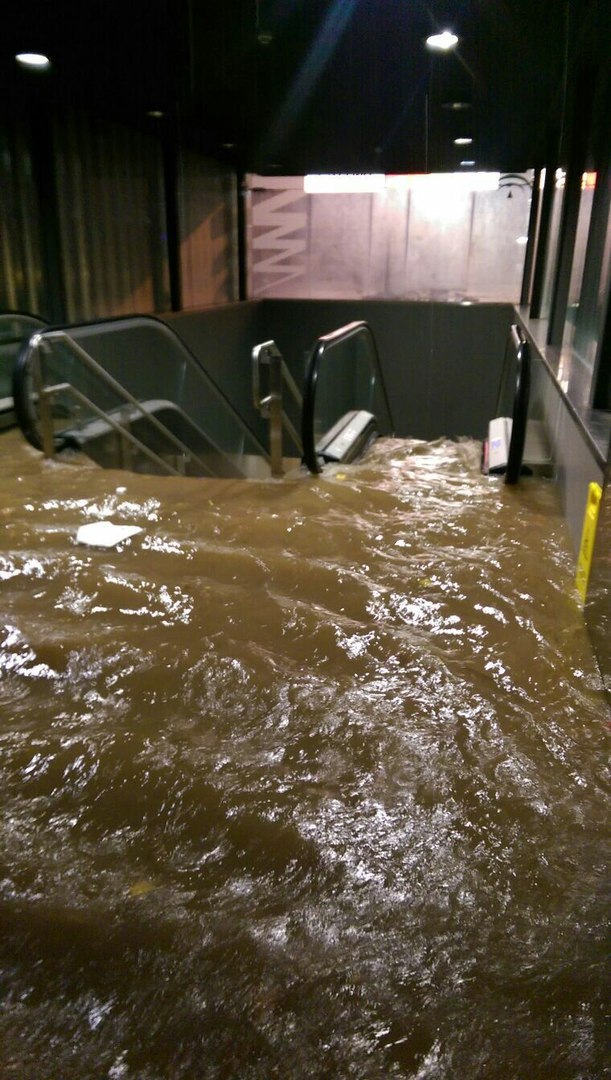 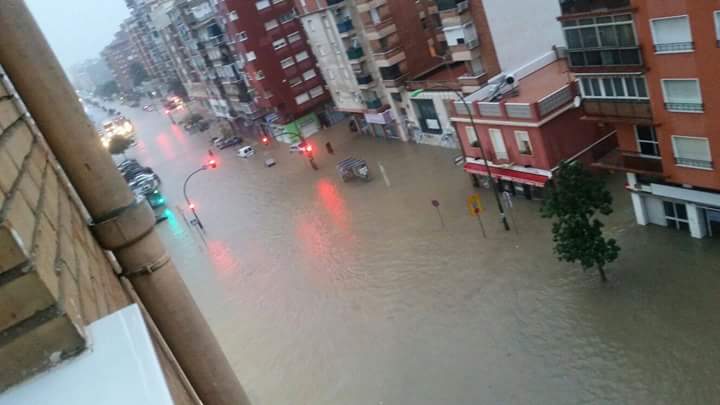 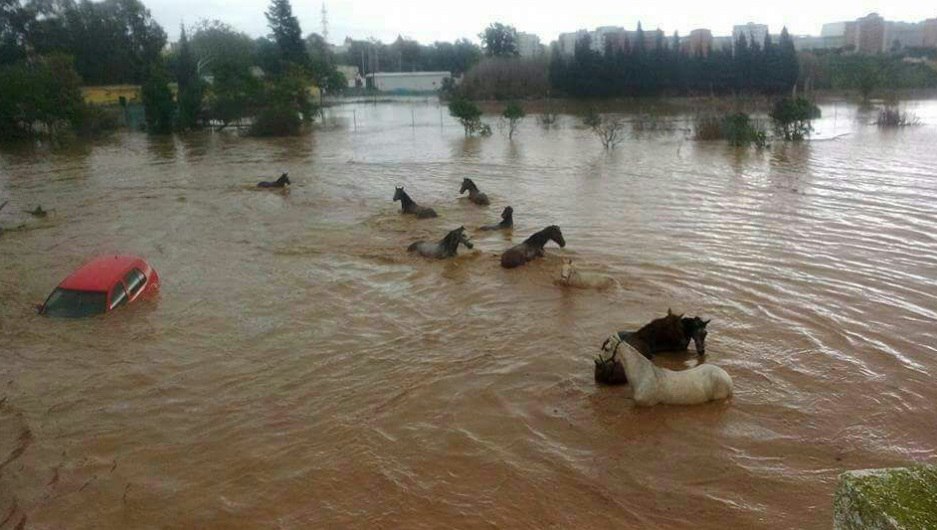 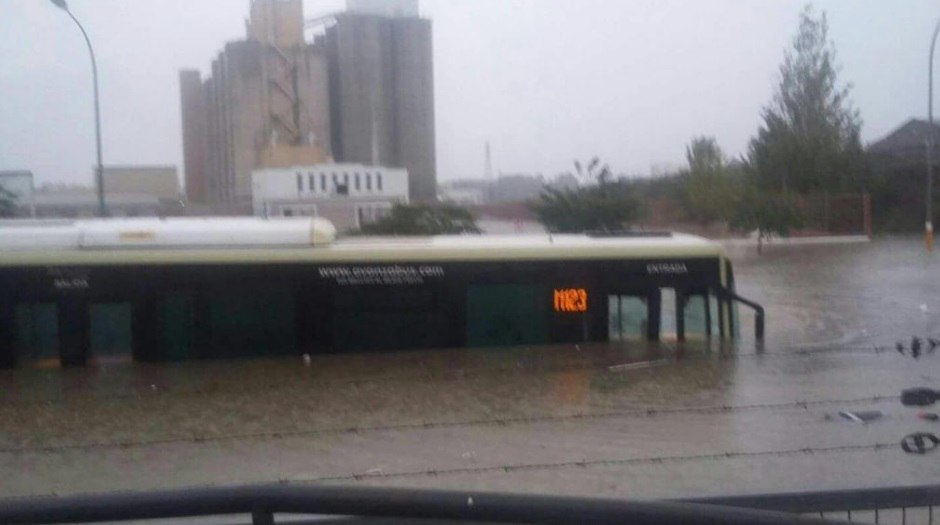 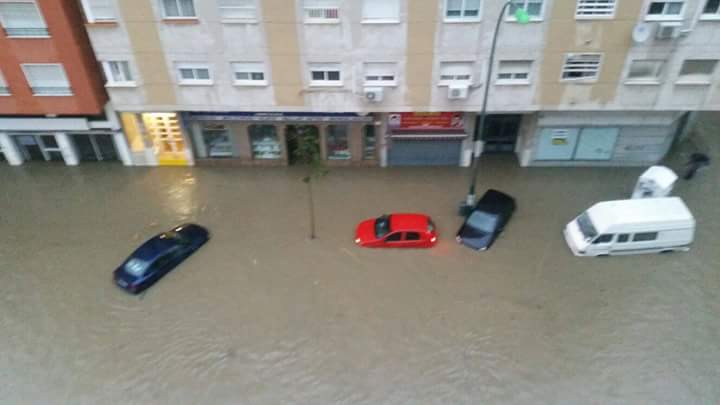 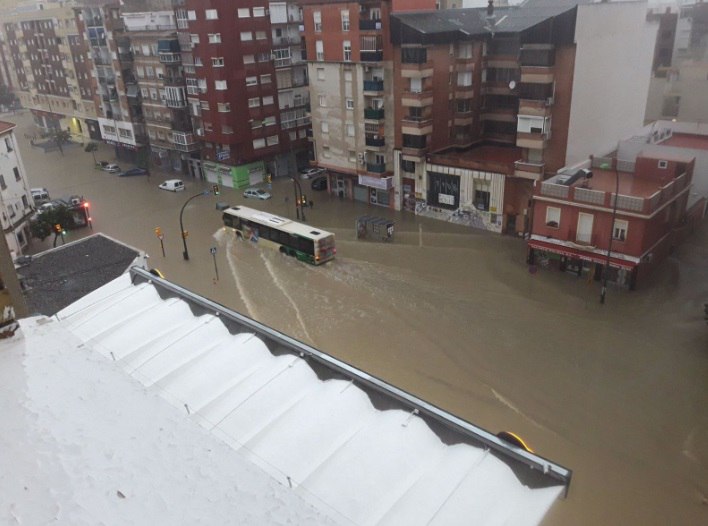 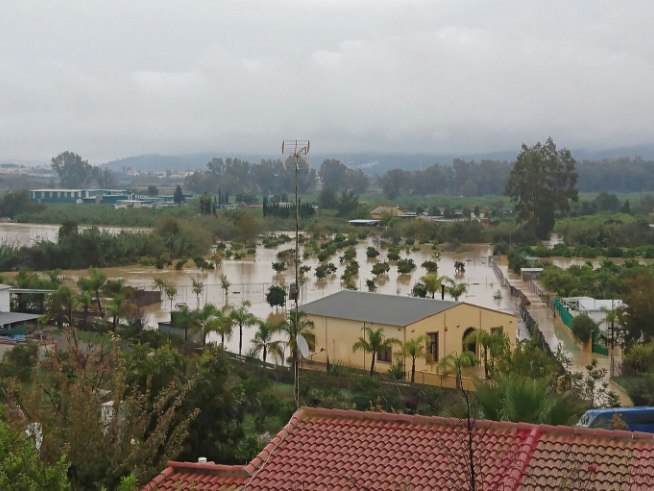 The most difficult situation is in Marbella, Cártama, Mijas, where the water has penetrated into the medical center and in school buildings, Alhaurin de La Torre, where he was podtopleny a nursing home.Very high (red) level of risk introduced in other cities of the province: Antequera, Manilva, Axarquia, Costa del Sol, Ronda.In the municipalities of Cártama and Mijas Civil Guard evacuates from the roofs of local residents, who are saved from water.

Flooded garages, basements, and various retail and residential space on the lower floors. Due to wind gusts, falling trees and branches, road signs and billboards. Partially came from the banks of the river Guadalhorce and other rivers of the province.On a number of highways and road traffic was limited.