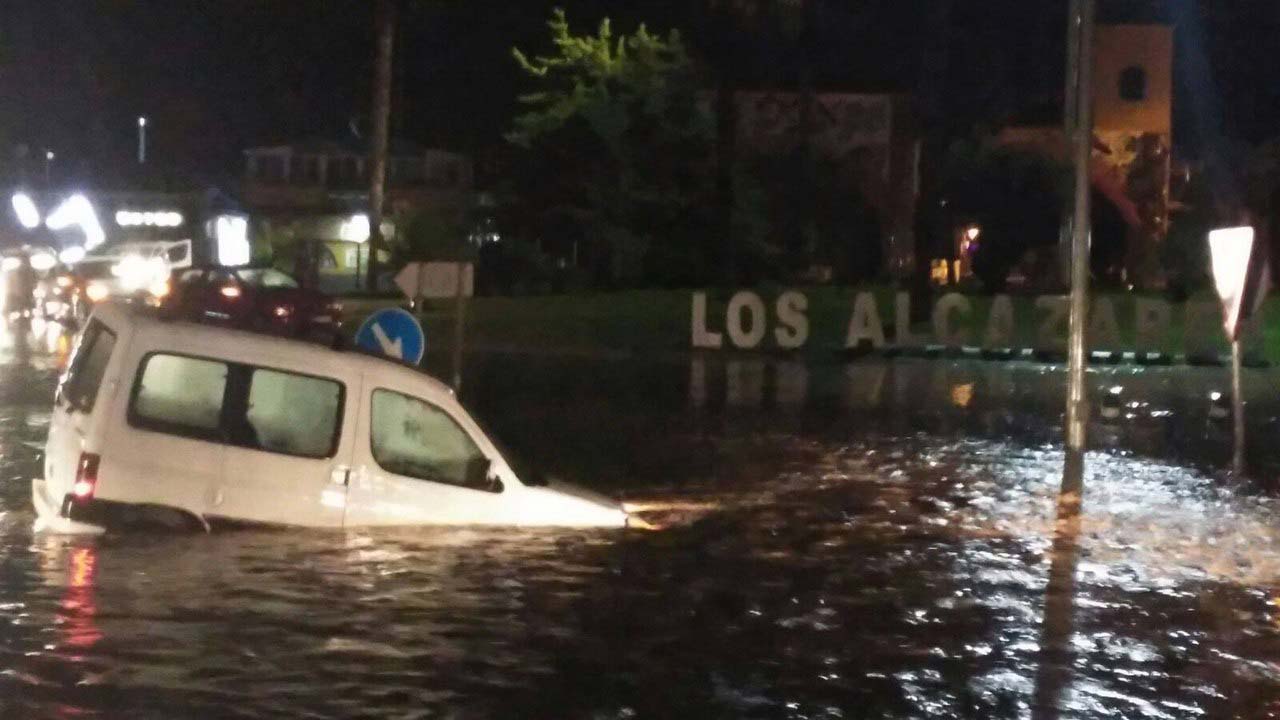 Heavy rains caused flooding in the Autonomous community of Murcia (Southeast Spain) and Valencia (East), flooded the beaches of the Balearic Islands.

Due to floods, one person was killed: a 40-year-old man in the municipality of Los Alcazares (Murcia) were carried over to the pool where he couldn’t get out. Traffic in the centre of this city is completely blocked due to streams of water.

Rescue services in Murcia recorded over the past two days a total of two thousand a variety of emergencies, including numerous accidents, some roads due to flooding closed.

Were evacuated 350 people, including 70 people from the village of Tortuguero, 12 people were evacuated from the train. In 28 municipalities on Monday canceled classes in schools. In a number of municipalities in the Campo de Cartagena and Massarone – introduced orange, high danger level.

Monday to Murcia arrive interior Minister Juan Ignacio Zoido. As reported in the Ministry, he will visit the most affected areas, in particular, the municipalities of Los Alcazares and San Javier. Authorities urged local residents to refrain from trips on cars. 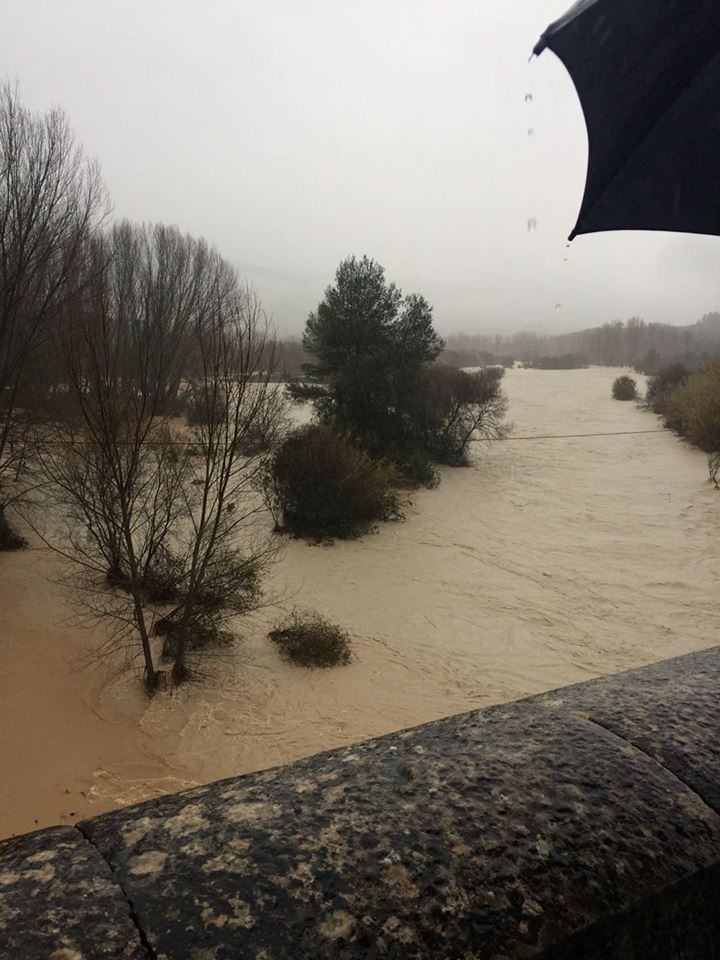 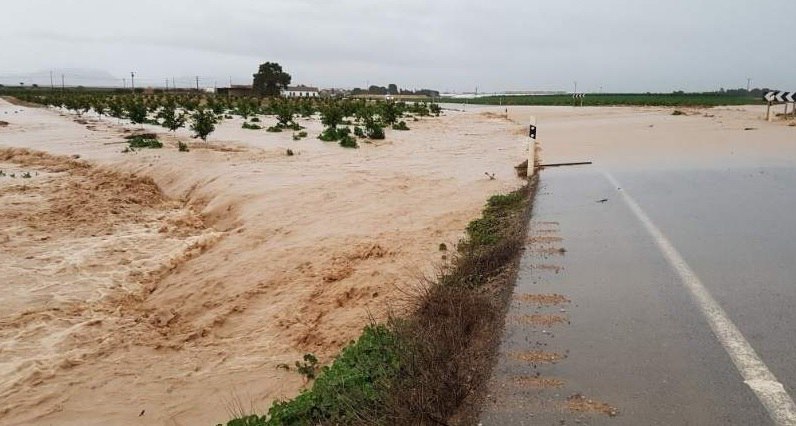 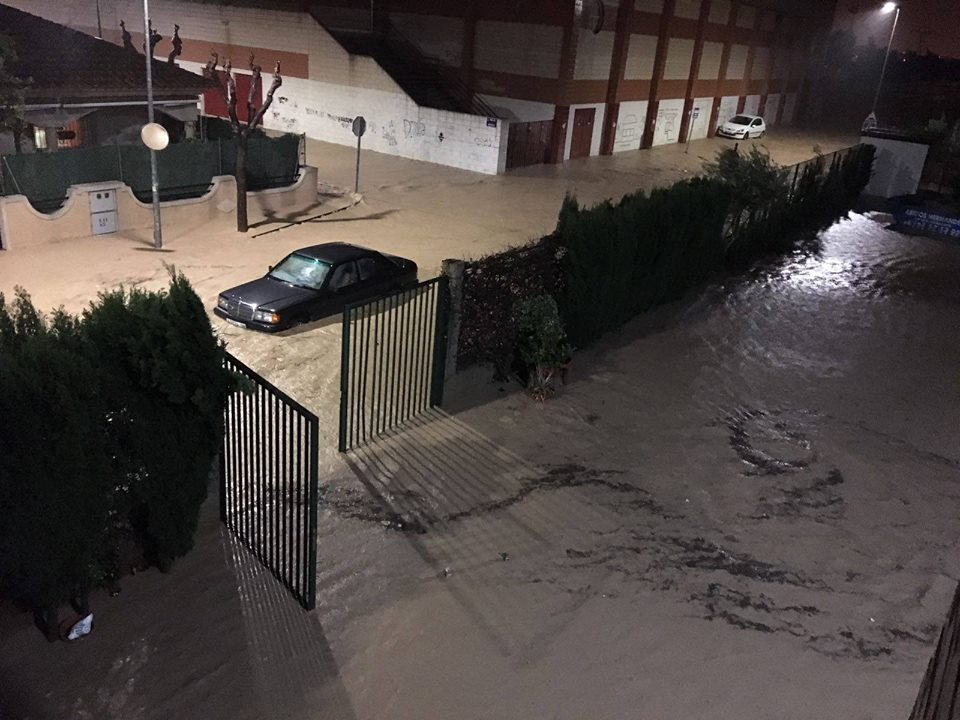 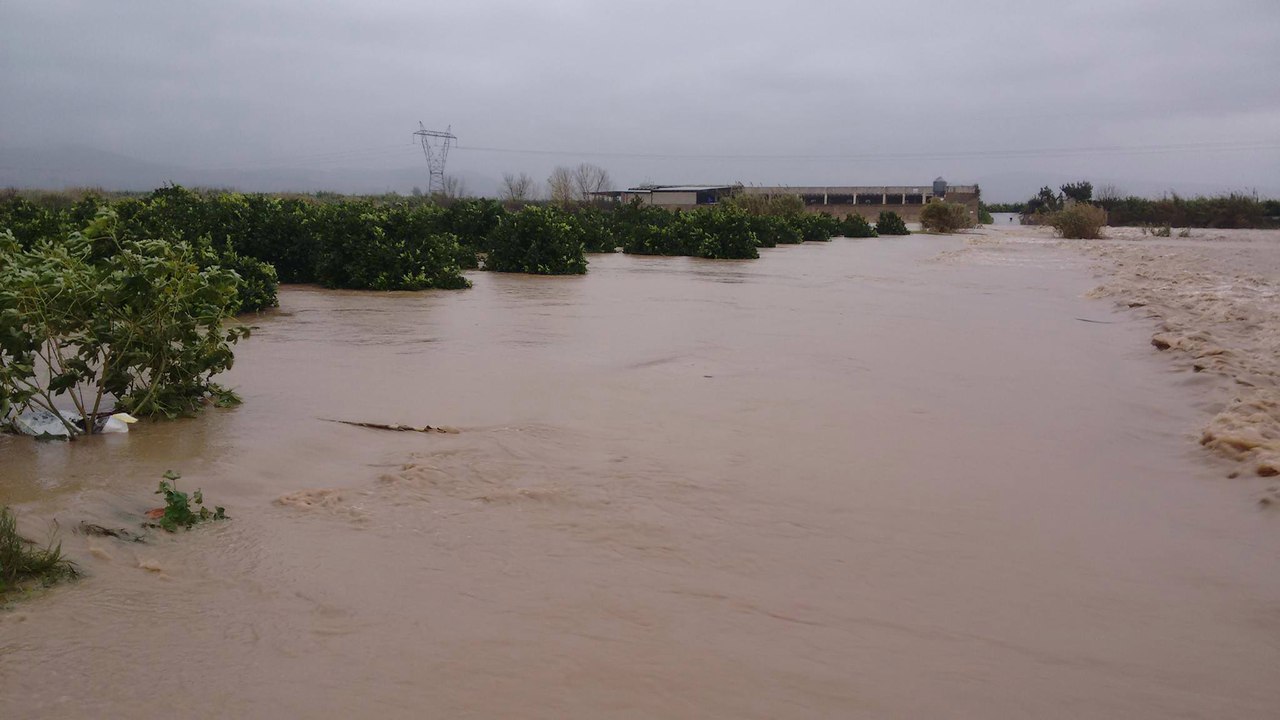 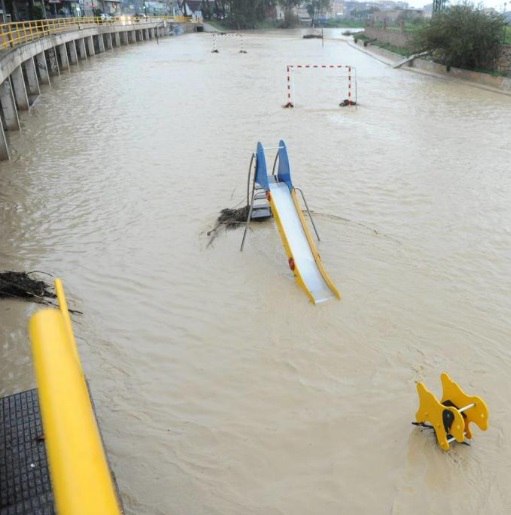 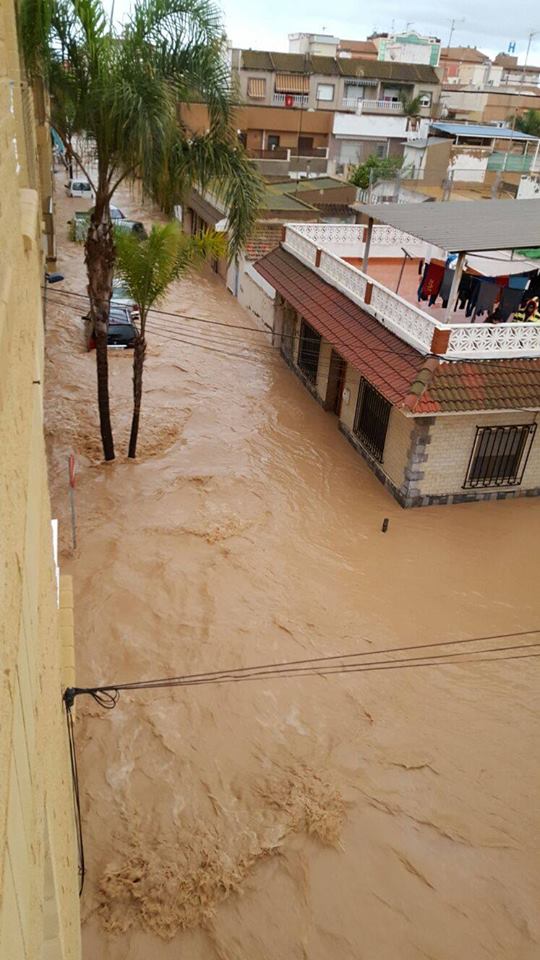 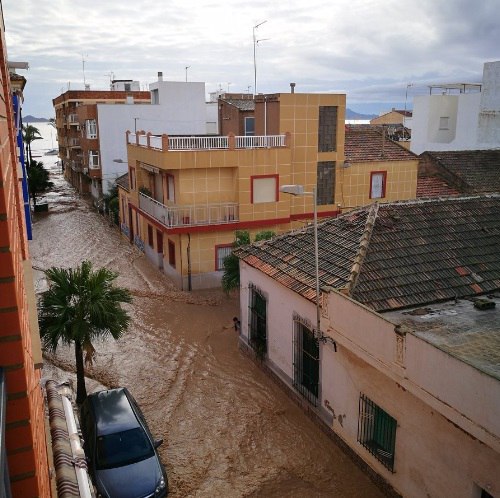 In addition, heavy rains caused flooding in Alicante and Valencia, where we have introduced extremely high, red, risk, and Almeria (Autonomous community Andalusia).

For the first time in 29 years, came from the banks of the river Segura in the province of Alicante. About a hundred municipalities of Valencia, canceled classes in schools. Closed the ports of Valencia, Gandia and Sagunto.

Difficult weather conditions prevailed also in the Balearic Islands with waves reaching five meters and part of the beaches were flooded. For liquidation of consequences of flooding connected to the military unit for emergencies.