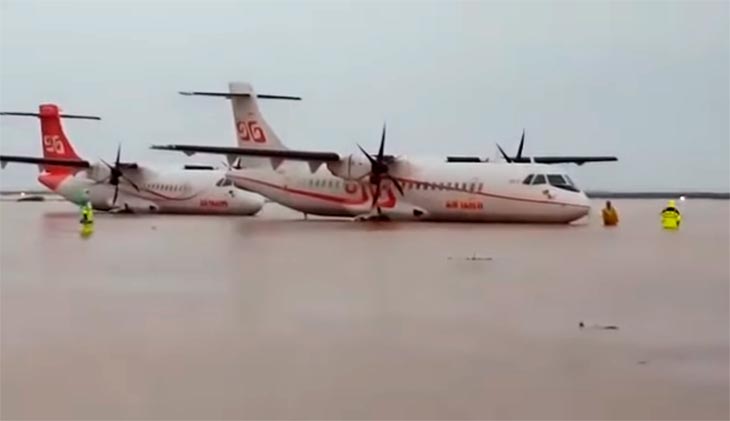 On the island of Tahiti in French Polynesia, was hit by heavy digdi that caused serious flooding. Flooded the streets of cities and towns, under the water were a lot of houses and even the airport.

Tahiti — the main island of the archipelago of the Society Islands and throughout French Polynesia and the largest island of this overseas community in the Pacific. The capital of Papeete is located on the Northwest coast.