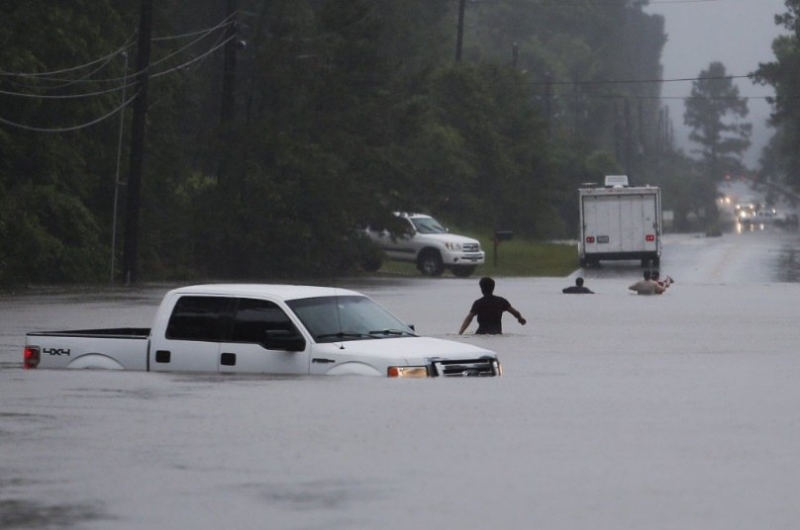 The floods caused by strong torrential rains in the U.S. state Texas, claimed the lives of at least two people, three more are registered missing.

The body of one of the victims was found in a car, which carried off the track with streams of water. Another person drowned in a house that was flooded.

Over the past two days heavy rains in the Central U.S. led to large-scale the floodings. Due to bad weather conditions formed several tornadoes which caused damage to hundreds of homes in the States of Texas and Kansas, and has led to mass power outages.

The most difficult situation formed in Texas, where in one district dropped more than 400 mm precipitation. In some localities of the state, which was the most affected by the disaster, declared the evacuation.