Flooding in the Dominican Republic 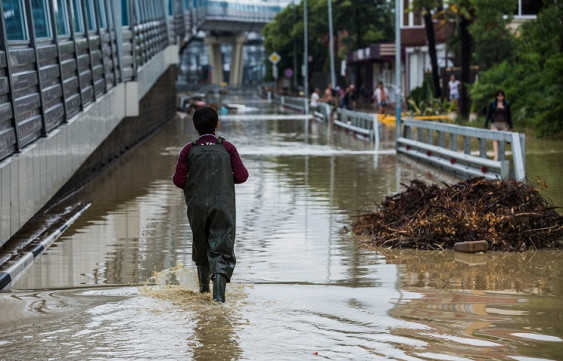 15,000 people were evacuated in the Dominican Republic because of the floods caused by the torrential rains that continued for several days. This was reported on Tuesday by the National Center for Emergency Situations.

According to him, nearly 3 thousand buildings were damaged, nine bridges were destroyed. More than 60 settlements were cut off from the outside world. In four of the country’s 32 provinces, the red, the highest, level of danger has been introduced.

Under forecasts of meteorologists, heavy rains will go in the Dominican Republic for at least a day.