Flooding in the Orenburg region of Russia 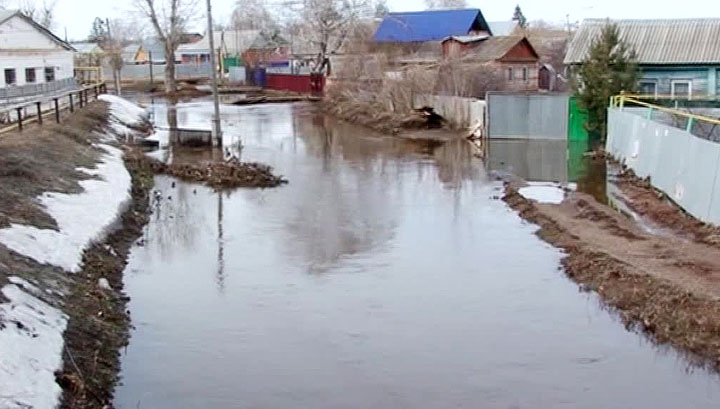 A difficult situation persists in the Buzuluk district. There, due to the rising water level, two bridges were flooded in several water bodies at once, and four settlements were cut off. As reported in the regional department of the Ministry of Emergency Situations, all residents of the affected areas are provided with food, water and medicines.

Also, lifeguards are constantly monitoring water. According to forecasts of weather forecasters, in the coming days due to too warm weather melting of snow in the area will continue. Therefore, the situation may even worsen.