Flooding in the Stavropol Territory of Russia 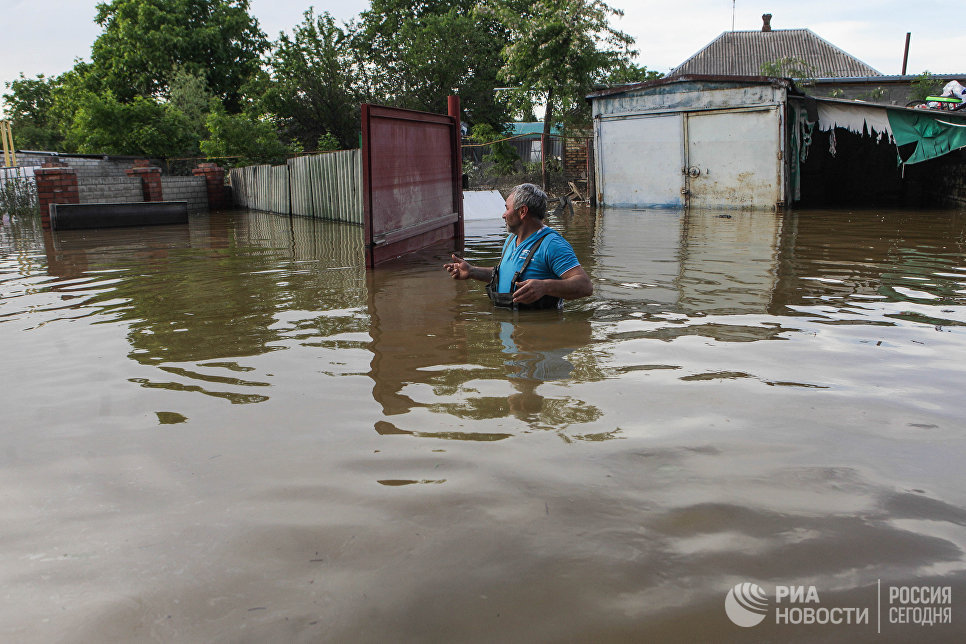 The authorities of the Stavropol Territory decided to evacuate the residents of seven settlements in connection with the increase in water discharge at the Otkaznensky Reservoir.

The decision was made after clarifying the forecast of filling the reservoir and the flight of flood-affected areas.

“We begin the evacuation of the population in the village of Otkaznoye on May 26. We start evacuation in Zelenokumsk from 10am onwards and from 12 onwards, according to the schedule of the village of Niny, Starodub, Arkhangelsk, Orlovka, Pokoynoye,” said Vladimir Vladimirov, the region’s governor.

According to the governor, the flow of water does not fall. He adds that the temporary accommodation and transportation are fully prepared. The police will guard the evacuated settlements. Entry into their territory will be carried out only under the passport, accompanied by representatives of the Ministry of Emergency Situations and law enforcement agencies.

In the evening on Saturday, the press service of the governor of the region informed of the evacuation of residents of the eastern regions of Stavropol before increasing the discharge of water at the reservoir of the Otkaznensky, which would lead to flooding. It was noted that an increase in the discharge of water is necessary to exclude the possibility of a dam breaking, which would result in flooding of the territory with a population of over 40 thousand people. The level of water intake in the Otkaznensky Reservoir is more than 6 times higher than the average annual water level.