Flooding in the Sudan 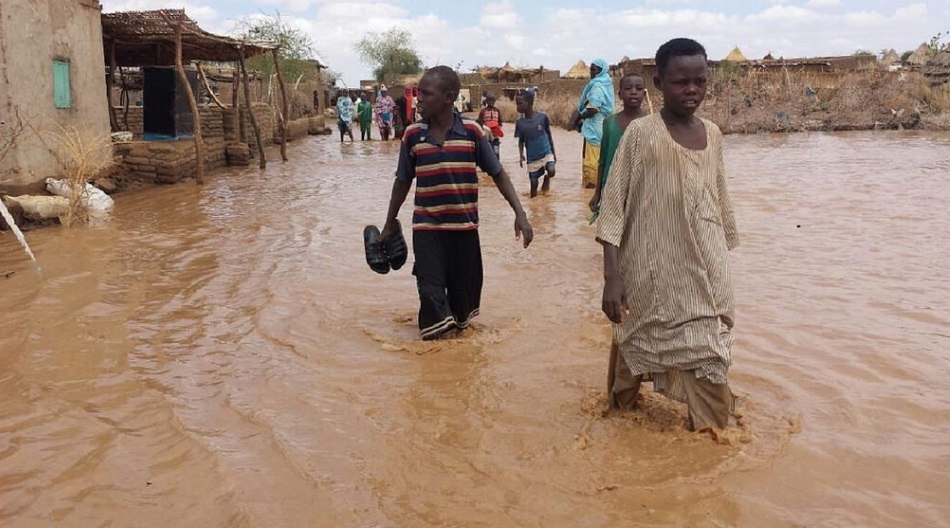 Floods triggered by two weeks by rains led to the deaths of 100 people in the Sudan, destroyed thousands of homes.The greatest impact of elements was subjected to the state Kasal, which borders with Eritrea.

Destroyed more than 13 thousand buildings were damaged and were forced to seek refuge more than 122 thousand people. It is reported that over the banks of the river gash (Mareb) flooded the village, forcing residents to evacuate to other areas. Similar large-scale flooding occurred in Khartoum in August 2013, when 50 people were killed, thousands were displaced, the Agency said.