Flooding in the United States 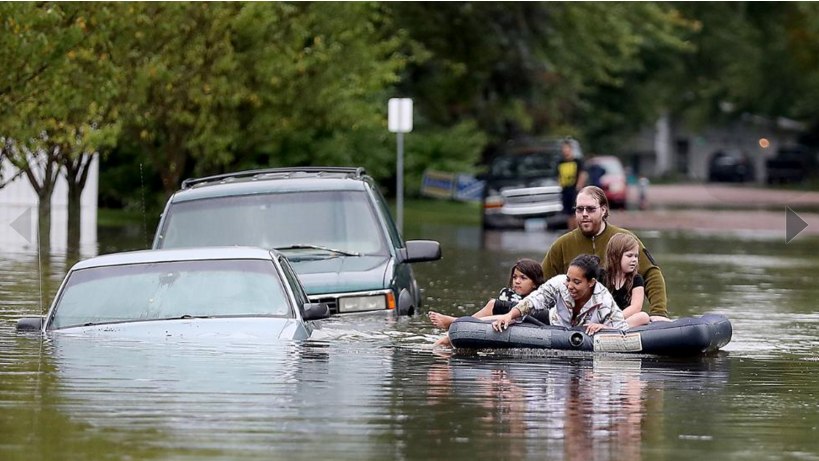 The States of Minnesota, Iowa and Wisconsin were hit by heavy rains, at least one person was killed. Wisconsin declared a state of emergency. The human body was recovered on Thursday, under the rubble of a house, as reported by the rescue service on the house was a mudslide. 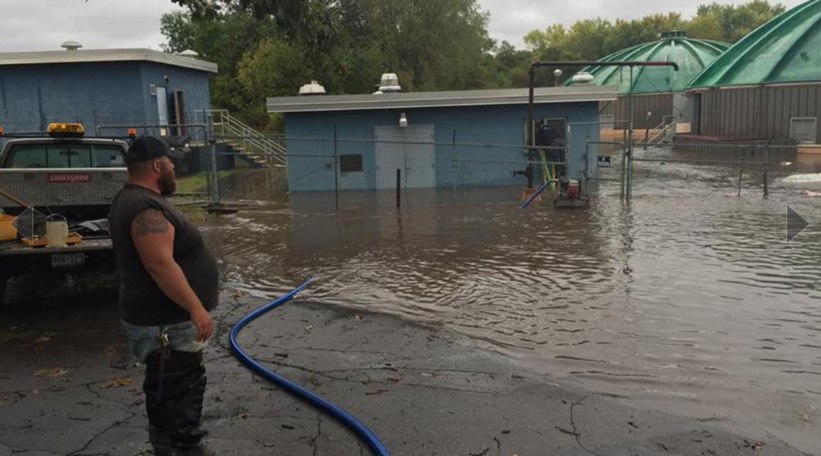 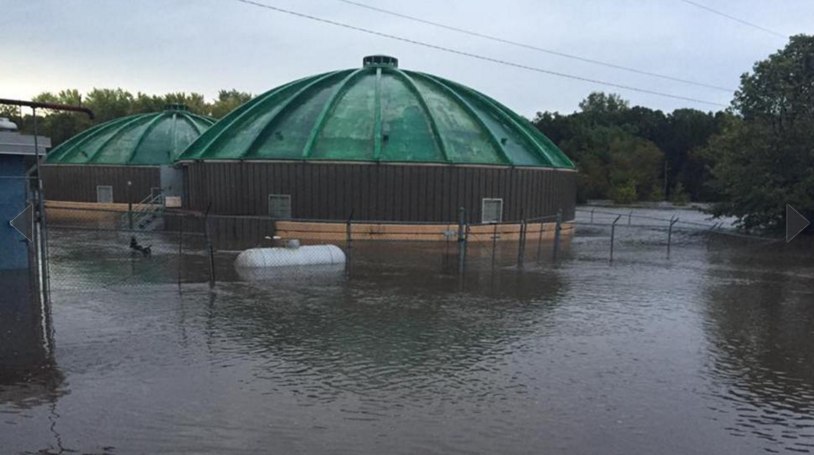 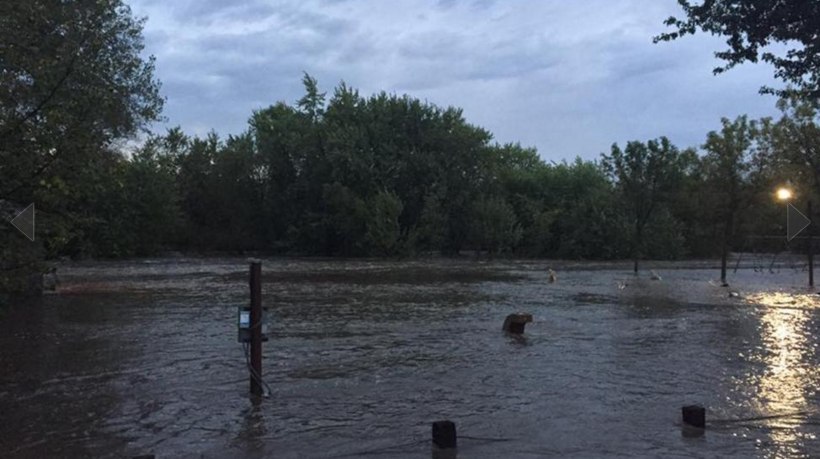 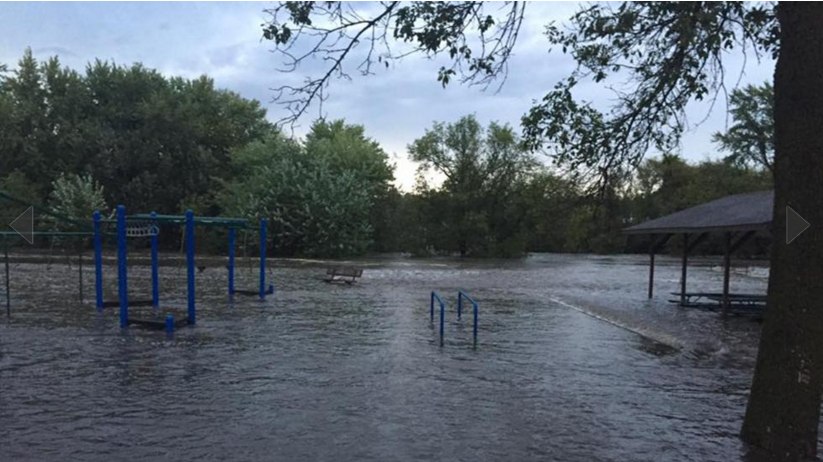 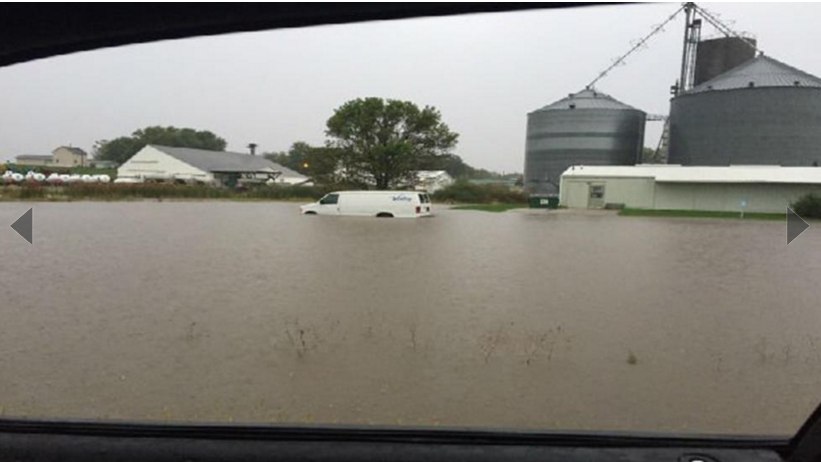 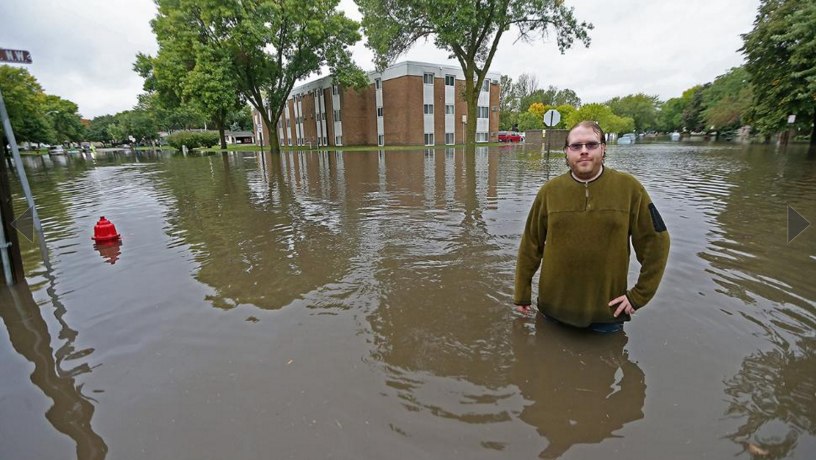 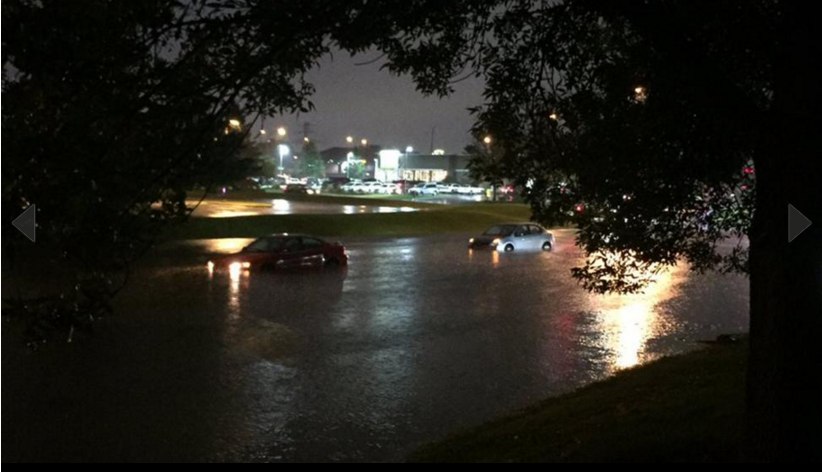 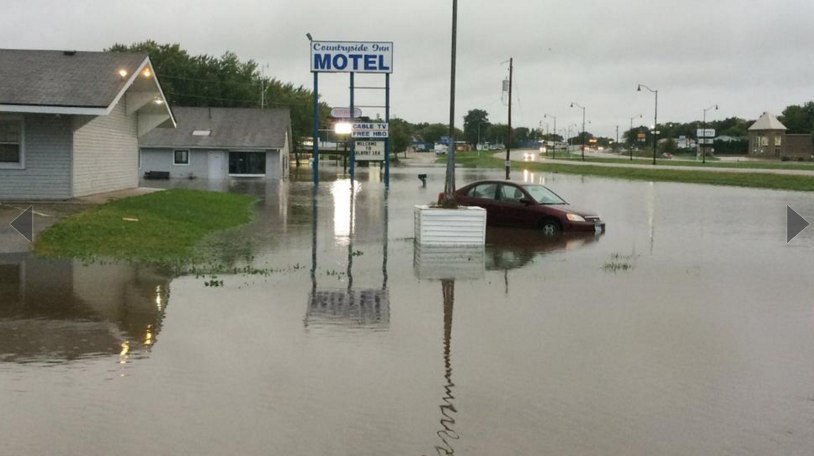 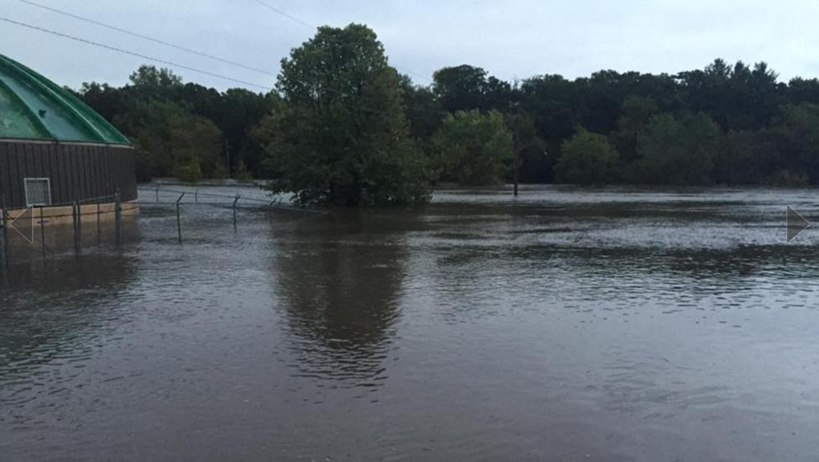 In the city of Prairie du Chien as a result of rising water levels in the Mississippi river, occurred the erosion of the rail web, by Katori was the train going. It is reported in the accident came seven cars, and spilled 1,000 gallons of diesel fuel. On victims not reported.