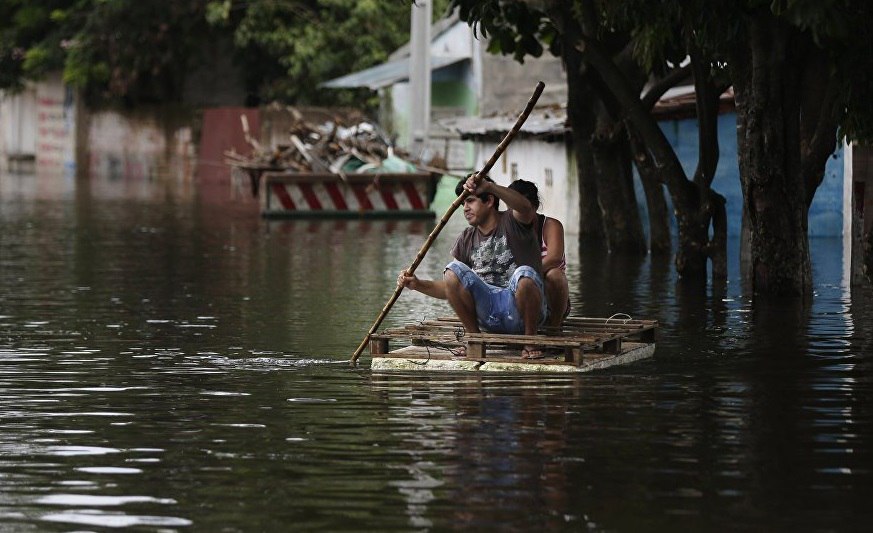 At least 1,675 people were forced to leave their homes because of the flooding of the Quareym River in the Uruguayan department of Artigas in the north of the country. This was reported by the National Emergency Management Office (SINAE).

“645 people were evacuated, 1030 people left independently,” the statement said. From the flood zone, authorities removed 268 minors. The victims were placed in 15 temporary shelters.

Quarem came out of the coast after a Sunday rainfall on Artigas and the Rivera Department a month later collapsed. The level of water in the river has already begun to decline and on Thursday it was established at the level of 8.8 m. Several roads were flooded with rains. 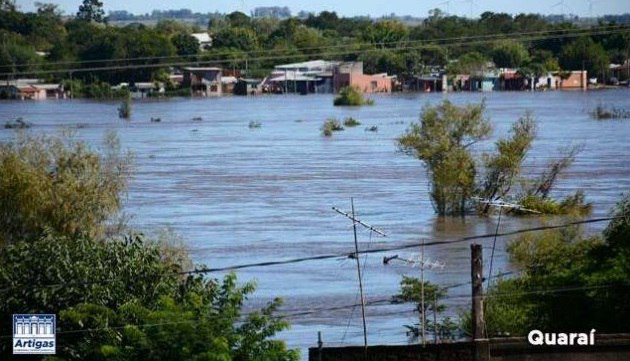 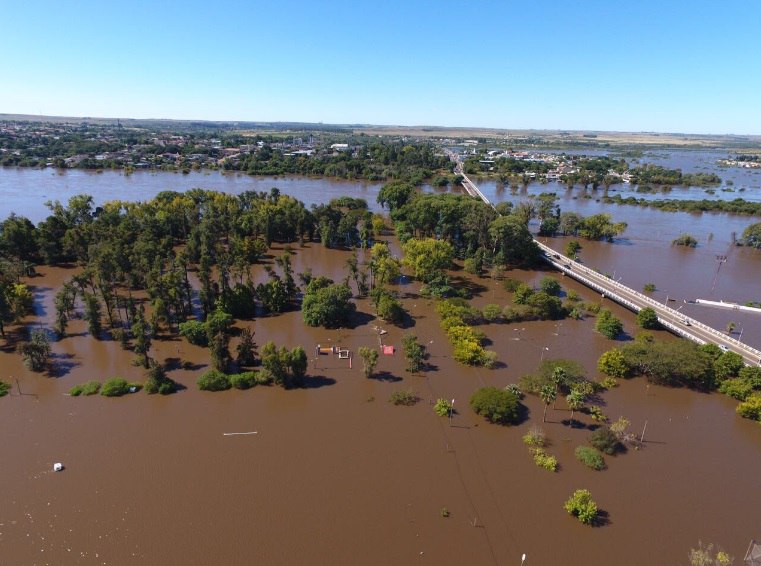 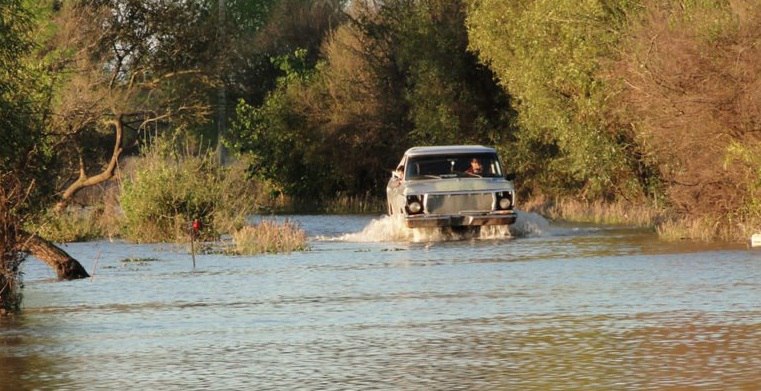 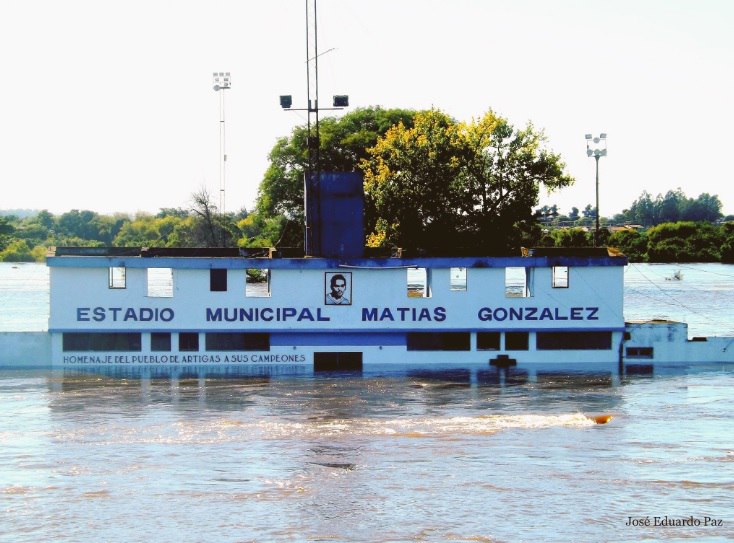 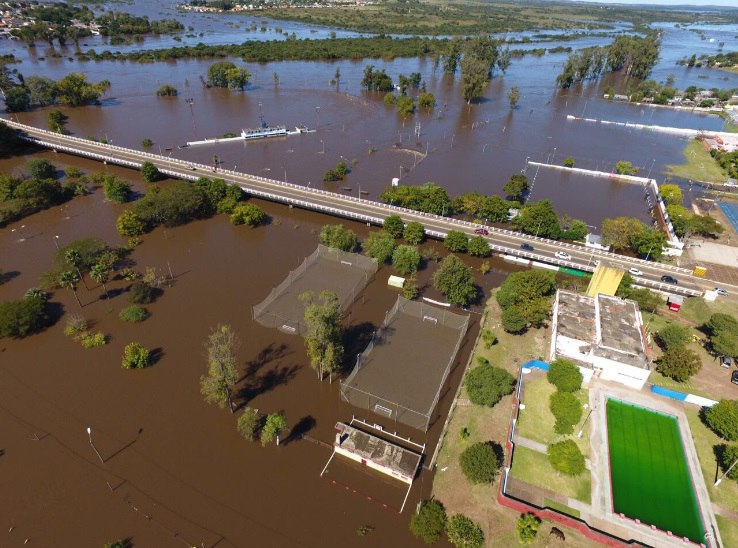