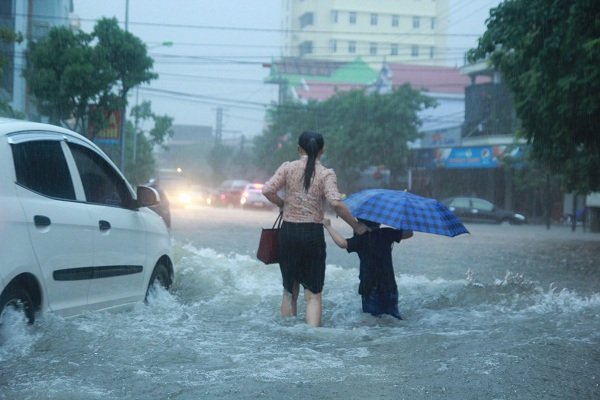 In the province of Thua Thien-hue, one person died after falling from the roof during a home renovation. Two pogibshih and two missing were washed away by the rapid flow of the river. 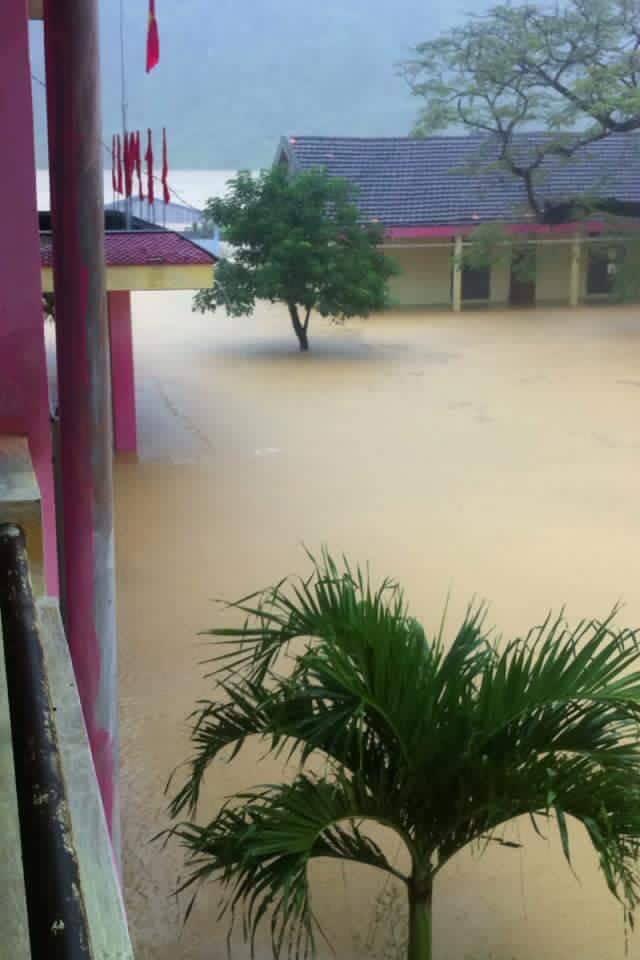 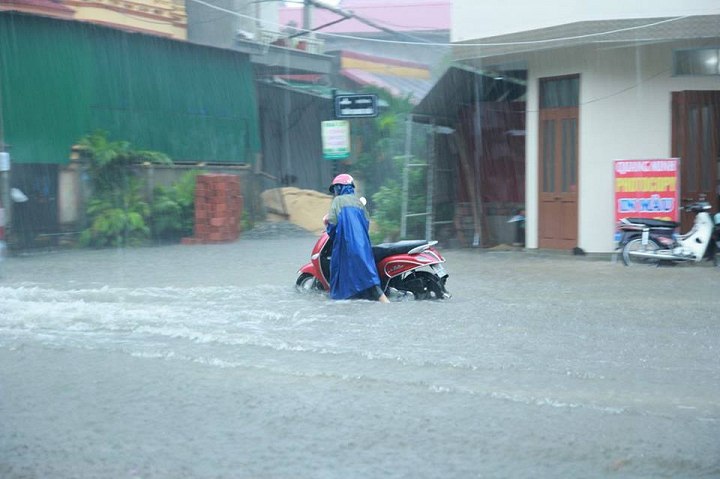 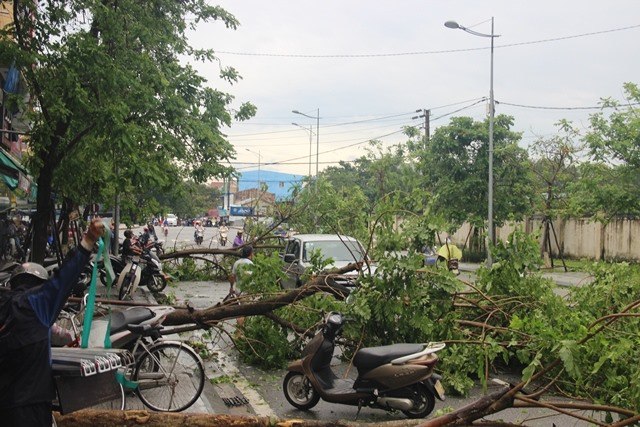 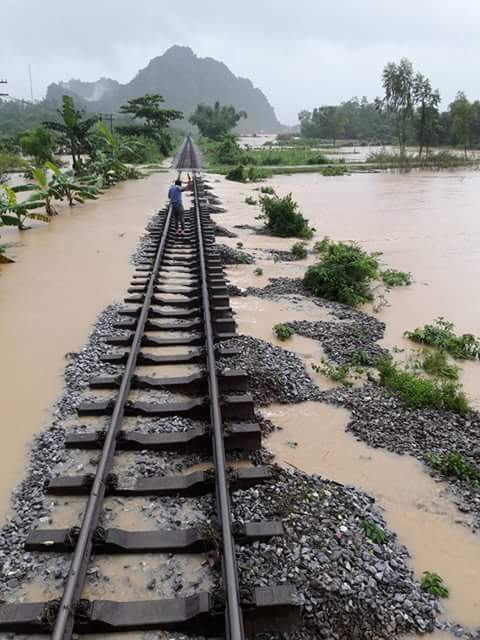 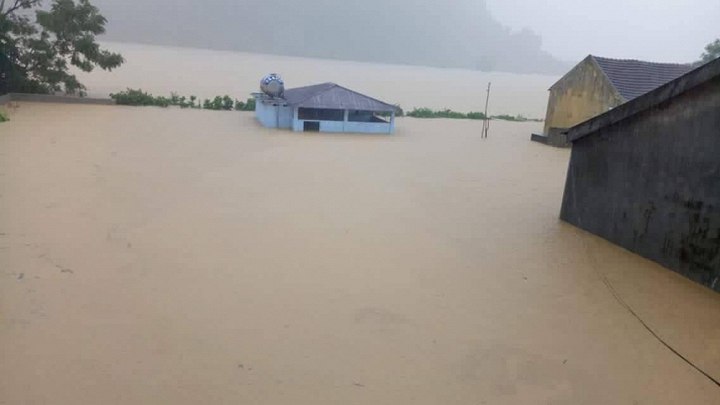 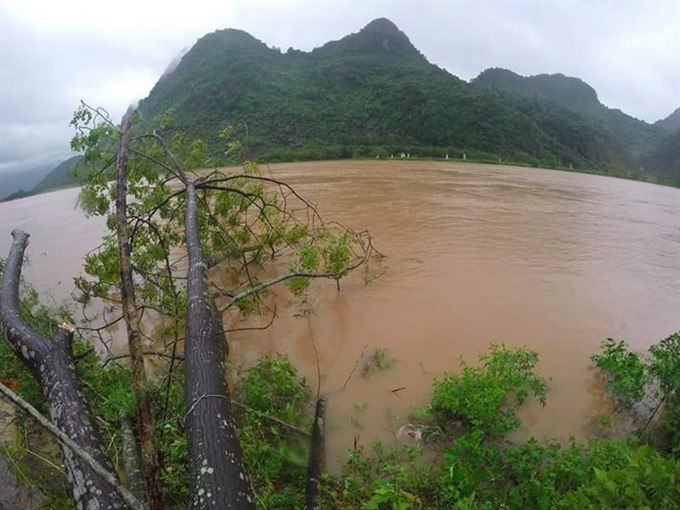 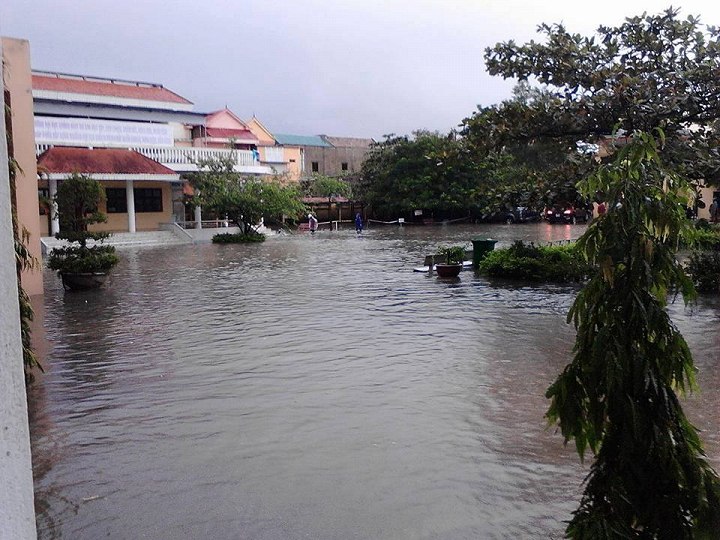 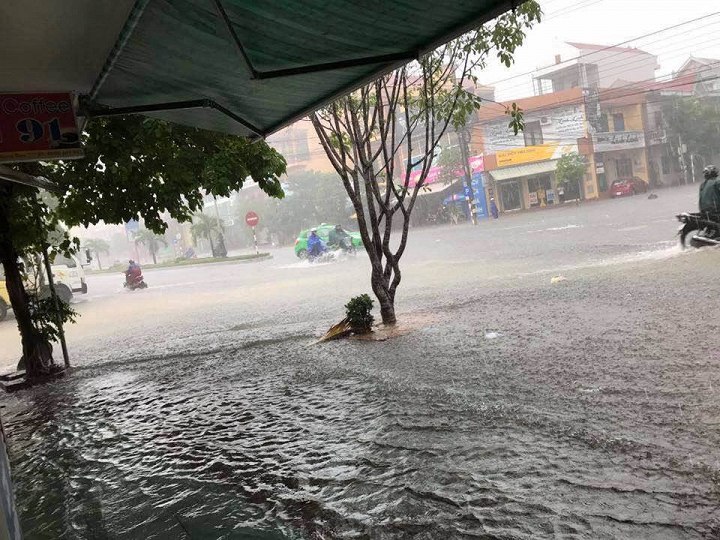 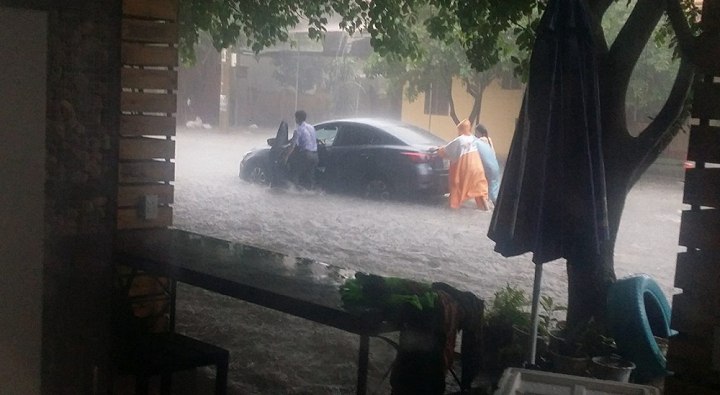 Many towns were flooded. Water levels in local rivers continued to rise. It is expected that heavy rains will continue.