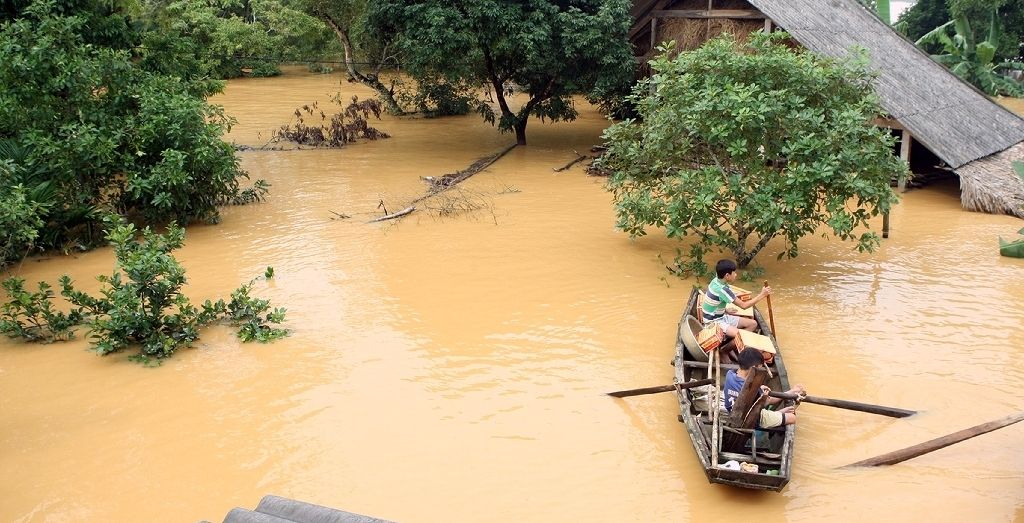 The number of victims of floods caused by heavy rains in Central Vietnam has risen to 25 people. About it reported in Department for the prevention and control of natural disasters in the country.

According to a report by the Agency, the result of heavy rains over the last few days went missing four people, 18 injured. 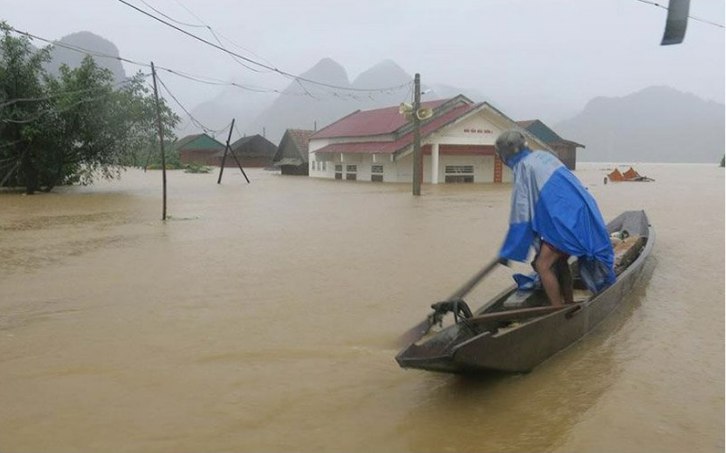 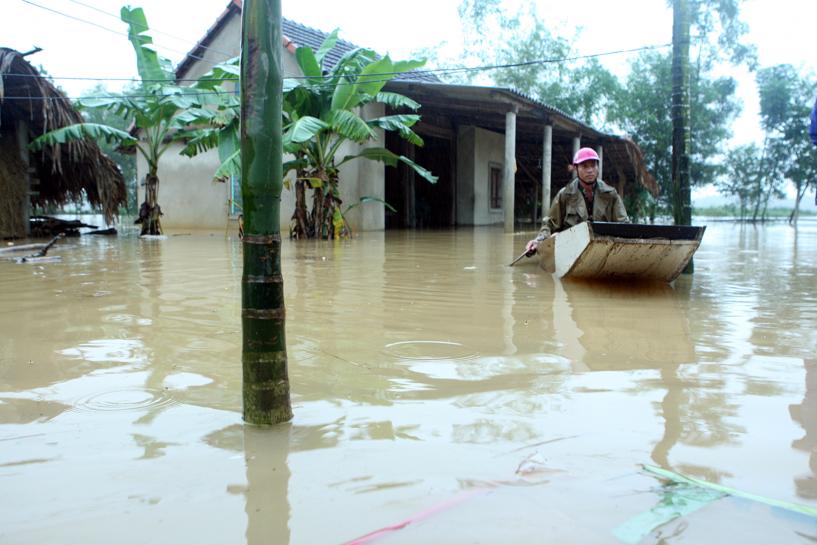 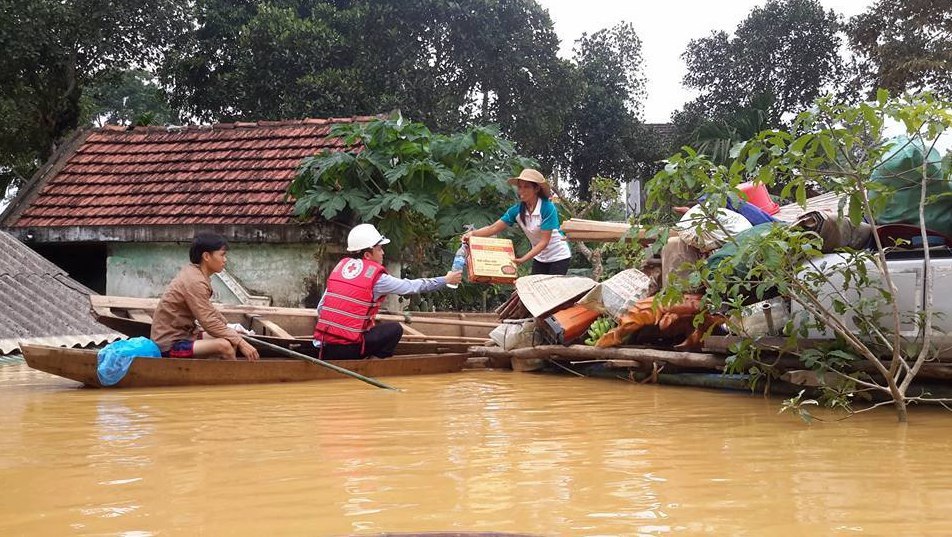 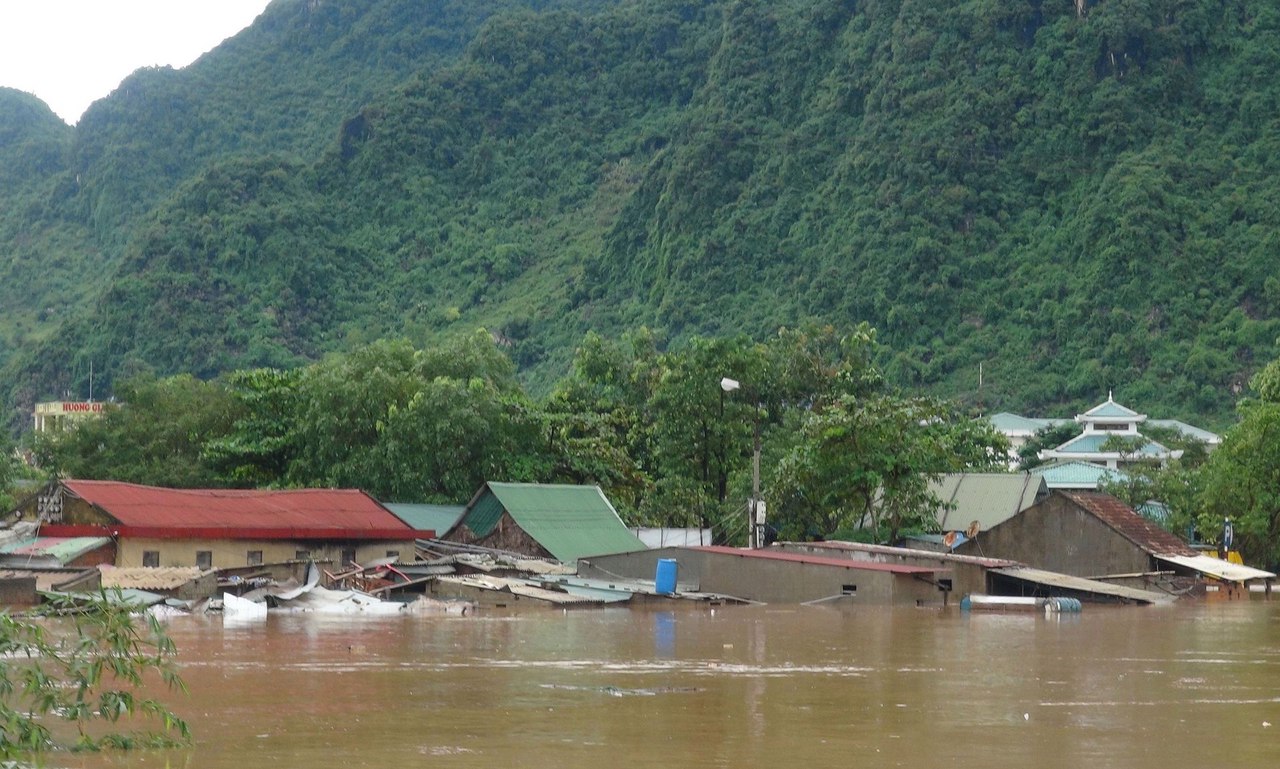 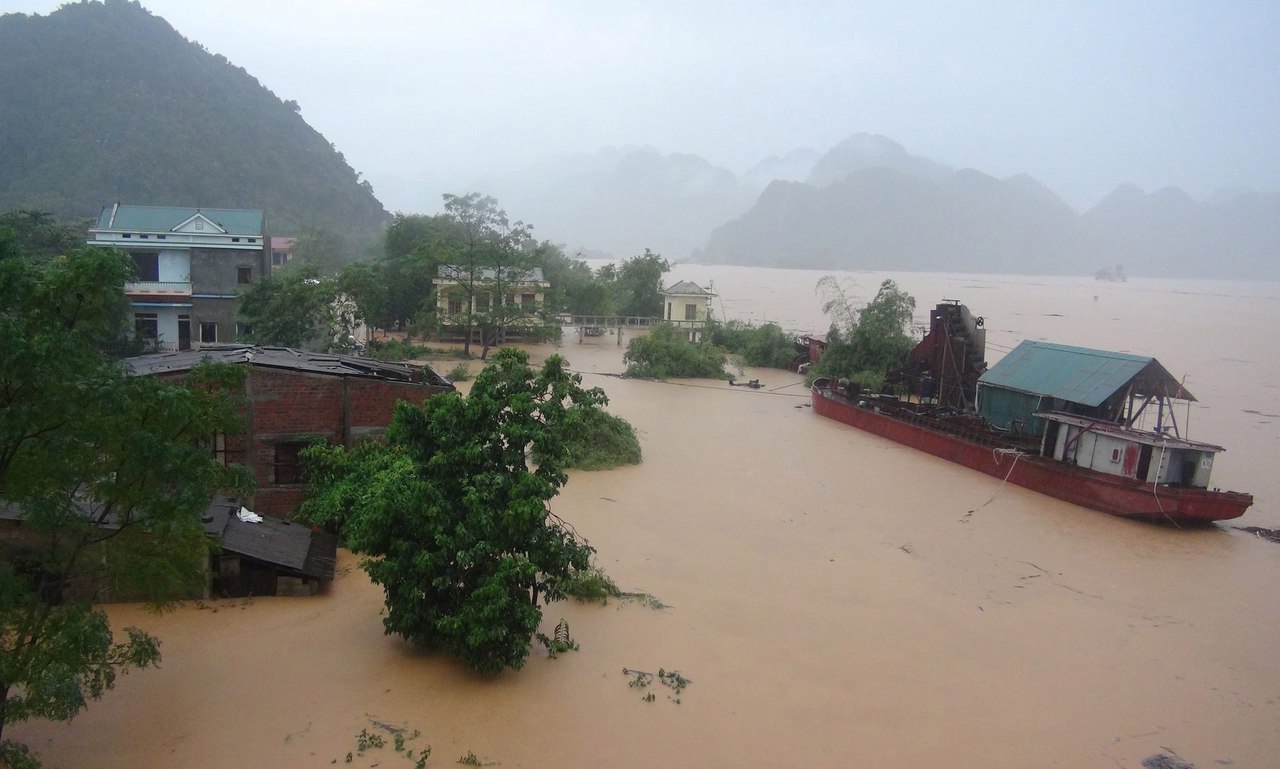 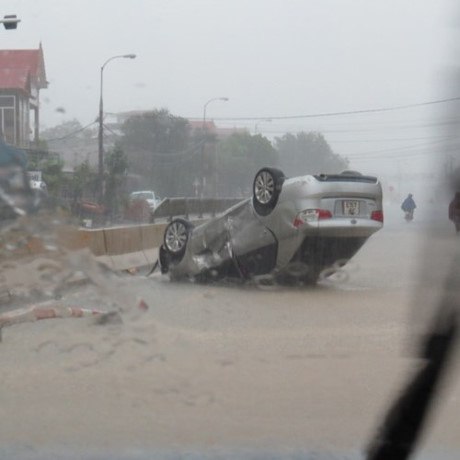 Most of the victims recorded in the province of Binh — 18 people, three more victims reported in ha Tinh province and four in the provinces Nghe an and Thua Thien.
Also the floods destroyed 25 houses and damaged 949 flooded even 121,287 thousand